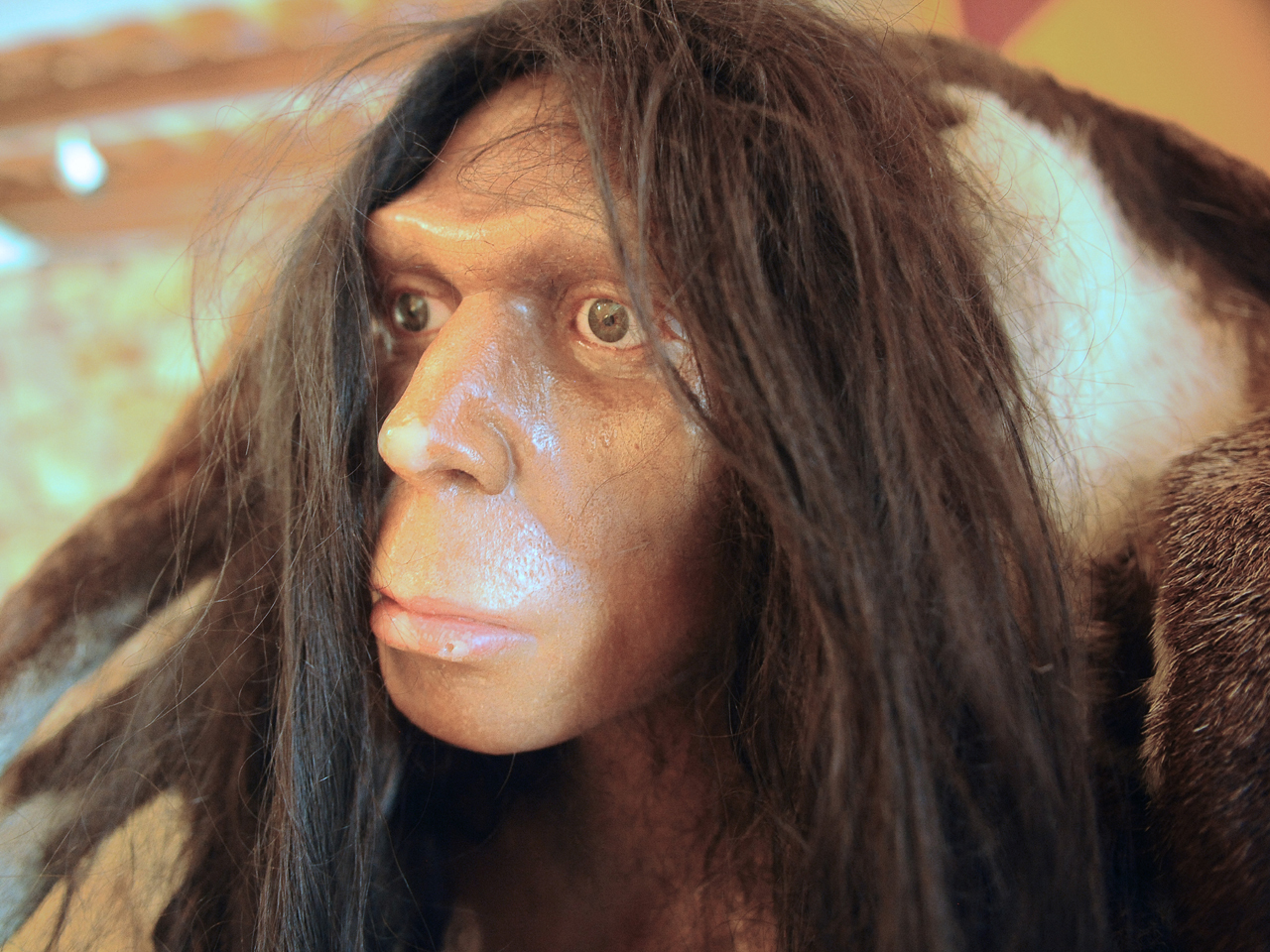 Many linguists believe all human languages derived from a single tongue spoken in East Africa around 50,000 years ago. They've found clues scattered throughout the vocabularies and grammars of the world as to how that original "proto-human language" might have sounded. New research suggests that it sounded somewhat like the speech of Yoda, the tiny green Jedi from "Star Wars."

There are various word orders used in the languages of the world. Some, like English, use subject-verb-object (SVO) ordering, as in the sentence "I like you." Others, such as Latin, use subject-object-verb (SOV) ordering, as in "I you like." In rare cases, OSV, OVS, VOS and VSO are used. In a new paper published in the Proceedings of the National Academy of Sciences, Merritt Ruhlen and Murray Gell-Mann, co-directors of the Santa Fe Institute Program on the Evolution of Human Languages, argue that the original language used SOV ordering ("I you like").

"This language would have been spoken by a small East African population who seemingly invented fully modern language and then spread around the world, replacing everyone else," Ruhlen told Life's Little Mysteries, a sister site to LiveScience.

The researchers came to their conclusion after creating a language family tree, which shows the historical relationships between all the languages of the world. For example, all the Romance languages (Italian, Rumanian, French, Spanish) derive from Latin, which was spoken in Rome 2,000 years ago; that Latin family is itself a branch of an even larger tree, whose other branches include Germanic, Slavic, Greek, Indic and others. Together, all those languages make up the Indo-European language family, which fits like a puzzle piece with all the other language families in the world. (What's the Hardest Language to Learn?)

"These families -- all families -- are identified by finding words in a set of languages that are similar to each other but not found elsewhere," Ruhlen explained in an email.

Out of the 2,000 modern languages that fit in the family tree, the researchers found that more than half are SOV languages. The ones that are SVO, OVS and OSV all derive directly from SOV languages -- never the other way around. For example, French, which is SVO, derives from Latin, which is SOV.

Furthermore, languages that are VSO and VOS always derive from SVO languages. Thus, all languages descend from an original SOV word order  -  "which leads to the conclusion that the word order in the language from which all modern languages derive must have been SOV," Ruhlen wrote.

Was it just an accident that the mother of all mother tongues was probably SOV, rather than one of the other five possibilities? The researchers think not. Predating Ruhlen's and Gell-Mann's work, Tom Givon, a linguist at the University of Oregon, argued that SOV had to have been the first word order, based on how children learn language. He found that the SOV word ordering seems to come most naturally to humans. (Why Are 'Mama' and 'Dada' a Baby's First Words?)

And if that's the case, it seems strange that languages switch word orders as they evolve. Indeed, no one really knows why word orders would switch. "We have found that word changes in very precise ways," Ruhlen said. "But the fact remains that half of the world's languages still have SOV word order because, in Murray's and my opinion, they have not changed word order at all.  [Our data] shows how word order changes ... but it is unpredictable if word order will change, and I really don't know why."

How Colors Got Their Symbolic Meanings
What If Neanderthals Had Not Gone Extinct?
What Distinguishes Humans from Other Animals?