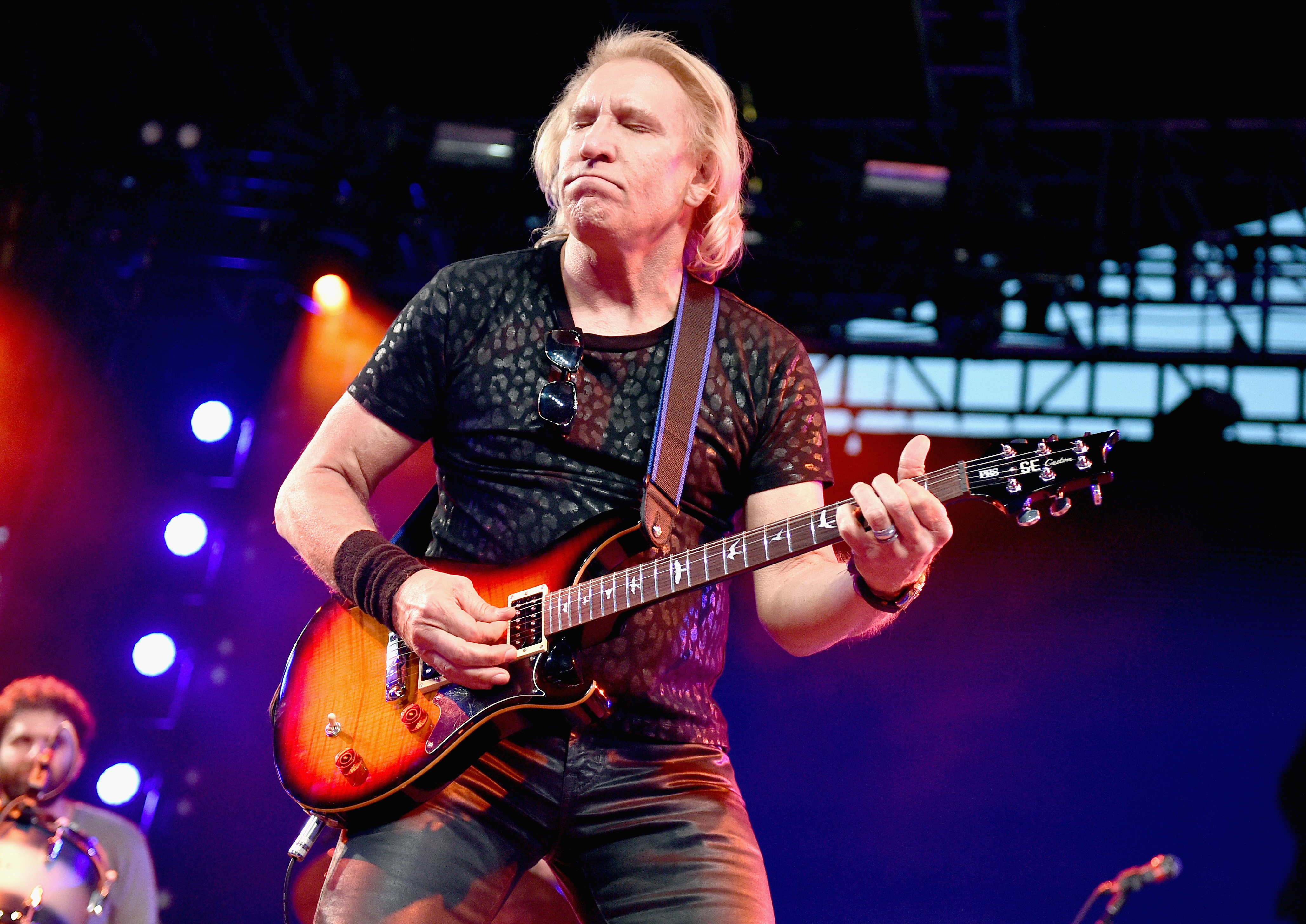 CLEVELAND -- Eagles keyboardist and guitarist Joe Walsh says he's pulling out of a Cleveland summer concert he thought would be a nonpartisan event for veterans' families because it's actually a launch for the Republican National Convention.

Walsh says in a statement on his official website that he's "very concerned about the rampant vitriol, fear-mongering and bullying coming from the current Republican campaigns." He says he "cannot in good conscience endorse the Republican party in any way."

He adds that his name was "to be used to raise sponsorship dollars for convention-related purposes."

Walsh said Wednesday he's sorry for any fans or veterans and their families he might disappoint. He promises to look at doing a veterans-related benefit concert later this year.