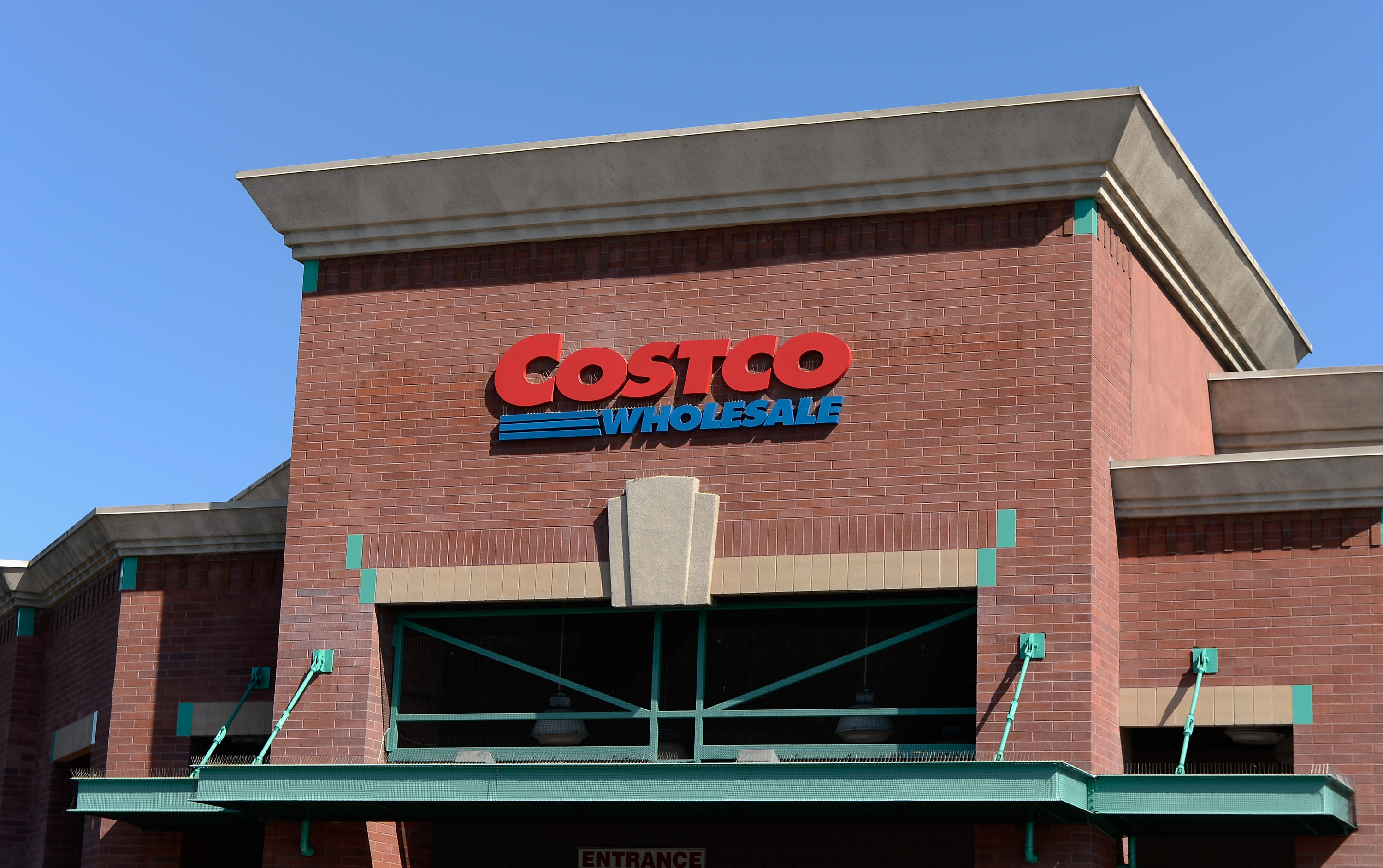 People who bought chicken salad at any U.S. Costco store on or before Friday were advised to throw it away, even if no one has gotten sick.

The strain of Shiga toxin-producing E. coli can be life-threatening, but no deaths have been reported in the current outbreak. The Centers for Disease Control and Prevention said five people have been hospitalized and two have developed a type of kidney failure.

"This is a very bad strain," Dr. William Schaffner, a professor of preventive medicine at Vanderbilt University, told "CBS This Morning." "This is one of those strains of E. coli that can result in subsequent kidney failure, especially among children. So it's a much more hazardous strain than the one that involved the Chipotle restaurants."

The CDC and state health officials were investigating and have not yet determined what ingredient in the rotisserie chicken salad made and sold in Costco Wholesale stores could be the source of the outbreak.

The outbreak is not related to a recent case involving Chipotle restaurants in which 40 people were sickened.

A phone call to Costco headquarters in Washington state seeking comment was not immediately returned.

Although people were hospitalized in the Chipotle outbreak, none developed kidney failure.

Marler said the new case is a good example of why food safety is so crucial.

"Costco has always been a leader in food safety at retail, it just goes to show you how important controlling your supply chain is," Marler said.