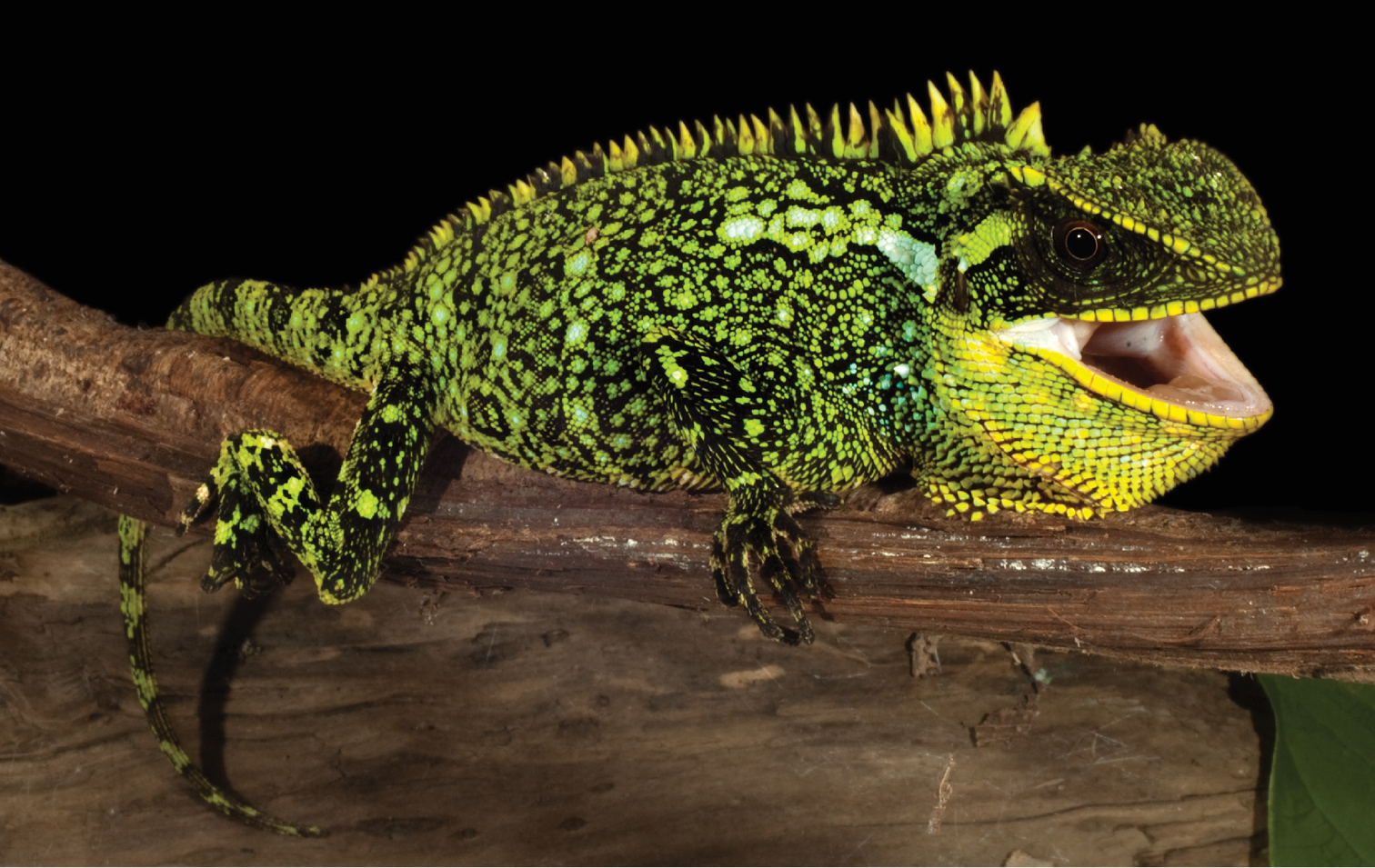 The forests of South America appear to be crawling with tiny dragons.

Scientists announced this week they have discovered three new species of dragon-like wood lizards in the cloud forests of Peru and Ecuador.

In a study describing the discovery in the journal ZooKeys, Omar Torres-Carvajal, Pablo J. Venegas and Kevin de Queiroz said they collected several species on an expedition in the Andes in remote villages that had been largely untouched by researchers in the past. After comparing them to collections in museums and doing DNA testing, they realized they had three new species.

Wood lizards are among the largest and most colorful lizards in South America; the discovery brings to the number of wood lizard species to 15.

"During the last few years, we doubled the number of known species of wood lizards, showing that the diversity of these conspicuous reptiles had been underestimated," said Torres-Carvajal, adding that should inspire efforts to increasing funding for conservation of the species which are mostly found in lowland tropical forests such as the Choco and the western Amazon basin.