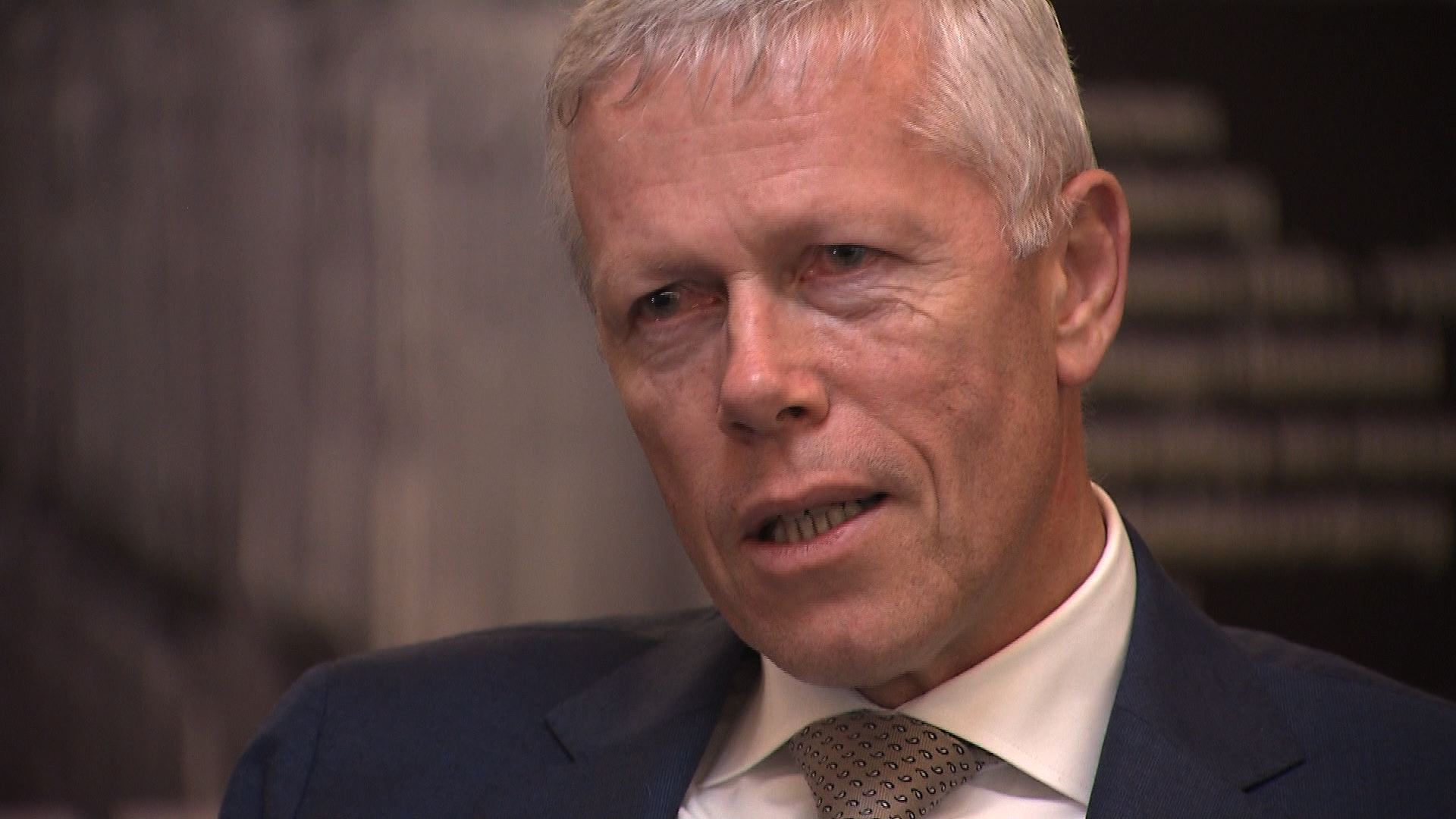 Terrorists have changed their management style, and it's making them harder to fight, a top European intelligence official told CBS News. Decisions once left to a top-down hierarchy are now made by the collective "swarm," a shift he said has been fueled by social media.

In an interview with CBS News, Rob Bertholee, the head of Dutch Intelligence said that up until recent years, jihadi groups operated through "vertical communication."

"The leader spoke to his followers and then they would all do what he said," Bertholee told CBS News Correspondent Clarissa Ward. Now, he said, social media and the internet have driven the rise of "horizontal communication" in these groups.

"So what we see now is what you could call a group dynamics, swarming, or the idea of swarming, where many individuals, without a visible leader, actually lead themselves and decide on themselves which way they go," Bertholee said.

"You know they all fly in a swarm, there's no leader there. There's nobody who says yeah we have a map and we have to go this way. But amazingly they all go the same way. That is what we see."

The prevalence of social media among jihadist militants has worried Western observers for years. The Islamic State of Iraq and Syria paired a brutal on-the-ground offensive with a sophisticated social media strategy as it marched from Syria into northern Iraq in June.

The use of social media has bolstered fundraising and recruitment for such groups. At the same time, the shift in structure that social media has fed has made it more difficult for Bertholee and other intelligence officials to combat such groups at home and abroad.

According to the General Intelligence and Security Service, the Dutch spy agency headed by Bertholee, there are an estimated "few hundred" potential jihadists in the Netherlands, and "several thousand" sympathizers. The agency estimates that 130 individuals have left the country to join the fight in Syria, part of a trend deeply worrying to Western officials who fear such fighters will return home battle-hardened and more radicalized. In a speech Tuesday, U.S. Attorney General Eric Holder said there are an estimated 7,000 foreign nationals fighting in Syria, including dozens of Americans.