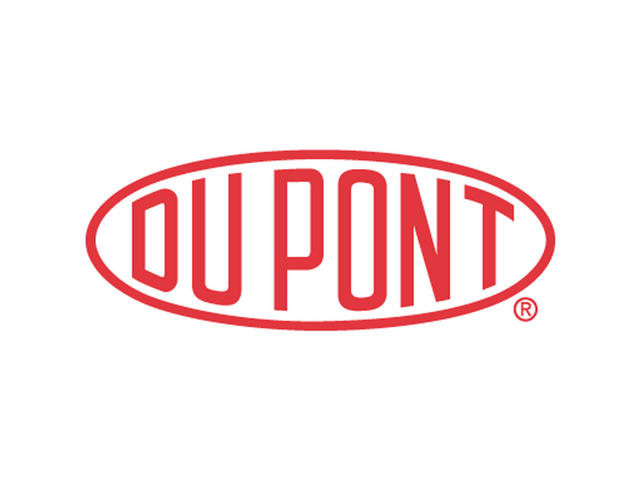 DOVER, Delaware Chemical maker the DuPont Co. will cut 1,500 jobs and take other steps to increase competitiveness after a third quarter in which earnings fell sharply.

The results fell short of the average estimate of 46 cents per share, and Dupont's stock slid 4 percent in premarket trading.

"Today, we are taking additional actions to improve competitiveness and accelerate market-driven innovation and growth by fine-tuning the organization, eliminating costs and expanding beyond our everyday focus on productivity," Kullman said. "We continue to execute well in many parts of the company, and certain segments are outperforming despite market volatility."

DuPont noted that, beginning with the third quarter, its performance coatings segment has been classified as discontinued operations and excluded from the company's continuing operations results on a retroactive basis. The company announced in August that it was selling the performance coatings business, which caters to the automotive and industrial sectors, for $4.9 billion to The Carlyle Group, a private equity firm.

Kullman said DuPont's restructuring plan will deliver pretax cost savings of about $450 million by eliminating costs supporting the performance coatings unit and taking additional steps to improve competitiveness. The plan includes eliminating about 1,500 positions globally over in the next 12 to 18 months.

DuPont said it remains on track to achieve its full-year 2012 productivity targets for both fixed costs and working capital, and that it expects 2012 earnings from continuing operations, excluding significant items, to range from $3.25 to $3.30 per share, compared to prior-year earnings of $3.55 per share on a comparable basis.

For the quarter, volumes were down in all regions except Latin America, led by a 10 percent decline in the Asia-Pacific region. Volume declines and currency effects led to sales declines worldwide, with sales dropping 15 percent in Asia-Pacific and the Europe, Middle East and Africa region.

Sales in the electronics and communications segment were down 28 percent, with volume declining 20 percent. The performance chemicals segment saw an 18 percent decline in volume and 19 percent drop in sales.

On the flip side, the agriculture and health and nutrition segments saw sales gains of 4 percent each.