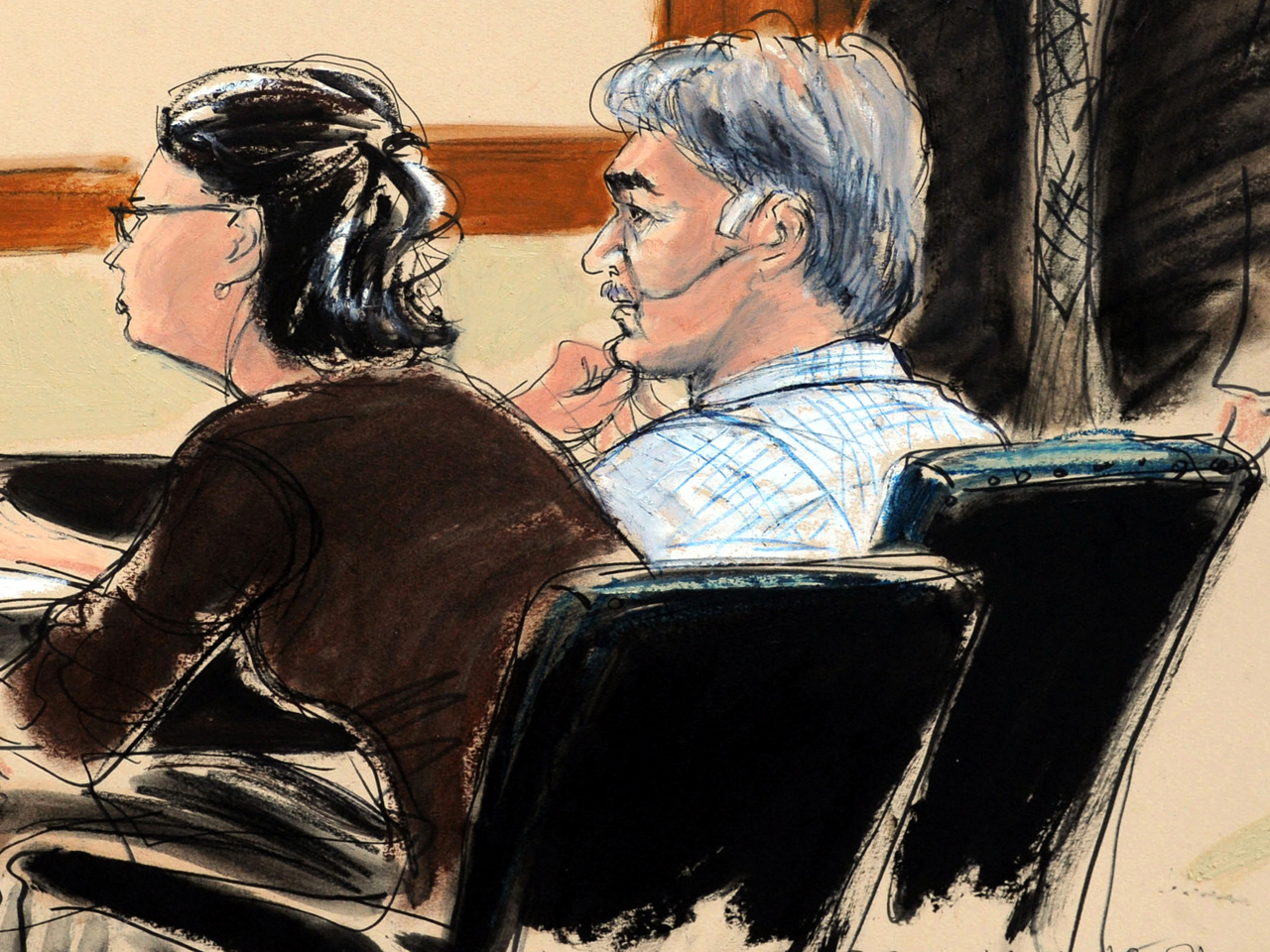 WASHINGTON - The unraveling of an alleged plot to assassinate the Saudi ambassador to the United States came from a surprising place — the front lines of the drug war along the Mexican border.

And like a Hollywood thriller, the murder-for-hire tale cuts back and forth across international lines. "This case illustrates we live in a world where borders and boundaries are increasingly irrelevant," said FBI Director Robert Mueller.

According to a criminal complaint filed in federal court in New York, the plot was revealed by an informant inside the world of the Mexican drug trade, a man paid by U.S. drug agents to rat out traffickers.

The complaint describes the informant as someone who was previously charged for violating drug laws in the United States but got the charges dismissed by agreeing to cooperate with U.S. drug investigations. U.S. officials trusted the informant because he had proved reliable in the past and led to several drug seizures — and the informant was paid for those tips.

In May 2011, the informant allegedly met with a Texas man named Manssor Arbabsiar, a 56-year-old naturalized U.S. citizen who also had an Iranian passport. The complaint doesn't say how the two were introduced, but Arbabsiar reportedly approached the informant, who he thought was an associate of a drug cartel well known for its violent tactics, to ask about his knowledge of explosives for an attack on a Saudi embassy. (Above, watch a "CBS Evening News" report on Arbabsiar's appearance in a Manhattan courtroom)

The informant reached out to his contacts in the United States to tell them all about it. Rep. Mike Rogers, the chairman of the House Intelligence Committee, said he was told the informant was "somebody who was in one of the drug cartels, credible, long history, was fully capable of conducting the kind of operation the Iranian was asking for."

"This guy brought it to us, and from there it was laid out in front of us as they went forward," the Michigan Republican said.

The complaint said Arbabsiar and the informant met several more times in Mexico over the next few months, with the informant secretly recording their conversations for U.S. authorities. The two spoke English and their discussions became more focused on a specific target for violence — the Saudi ambassador to Washington, Adel al-Jubeir, a U.S.-educated commoner sent to the United States to repair relations after the Sept. 11 attacks who has been ambassador since 2007.

The complaint said Arbabsiar has fully confessed to his role in the operation and said he was recruited, funded and directed by Iran's special foreign actions unit known as the Quds Force. Arbabsiar said his cousin Abdul Reza Shahlai was a high-ranking member of the Quds Force who approached him this past spring to ask for his cooperation. Arbabsiar said he frequently traveled between the U.S. and Mexico for work and knew people he believed were in the drug trade, and his cousin asked him if he could recruit someone in the narcotics business for criminal activity.

U.S. officials say Shahlai has a violent past — the Bush administration accused him of planning a Jan. 20, 2007, attack in Karbala, Iraq, that killed five American soldiers and wounded three others. This time, according to U.S. officials, Shahlai and other Quds agents approved a plot to pay their Mexican drug contact $1.5 million for the death of the ambassador — making a $100,000 down payment to an account the informant provided.

According to transcripts of their recorded conversations cited in the complaint, the informant told Arbabsiar he would kill the ambassador however he wanted — "blow him up or shoot him" — and Arbabsiar responded he should use whatever method was easiest. The plot eventually centered on targeting Al-Jubeir in his favorite restaurant and Arbabsiar was quoted as saying killing him alone would be better, "but sometime, you know, you have no choice." Arbabsiar dismisses the possibility that 100-150 others in the restaurant could be killed along with the ambassador as "no problem" and "no big deal."

Eventually, according to the complaint, the informant told Arbabsiar he must come to Mexico to offer himself as "collateral" for the final payment of the $1.5 million fee for the assassination. Arbabsiar said his cousin's deputy at the Quds Force — Gholam Shakuri, also charged in the complaint but at large in Iran — warned him against offering himself as a guarantee of payment. But Arbabsiar went anyway, boarding a flight to Mexico on Sept. 28 with plans to fly to Iran after the plot was finished.

Mexican authorities, who say they had been cooperating with U.S. officials in the investigation, denied Arbabsiar entry into the country and he boarded a flight to New York's John F. Kennedy International Airport. Law enforcement officials secretly boarded with him to keep him under surveillance, and he was arrested when he got off the plane in New York.

Arbabsiar agreed to cooperate with U.S. authorities and made several recorded phone calls to Shakuri in which they discussed the purchase of a "Chevrolet," their agreed-upon code-word for the plot. Shakuri urged Arbabsiar to make sure they "just do it quickly."