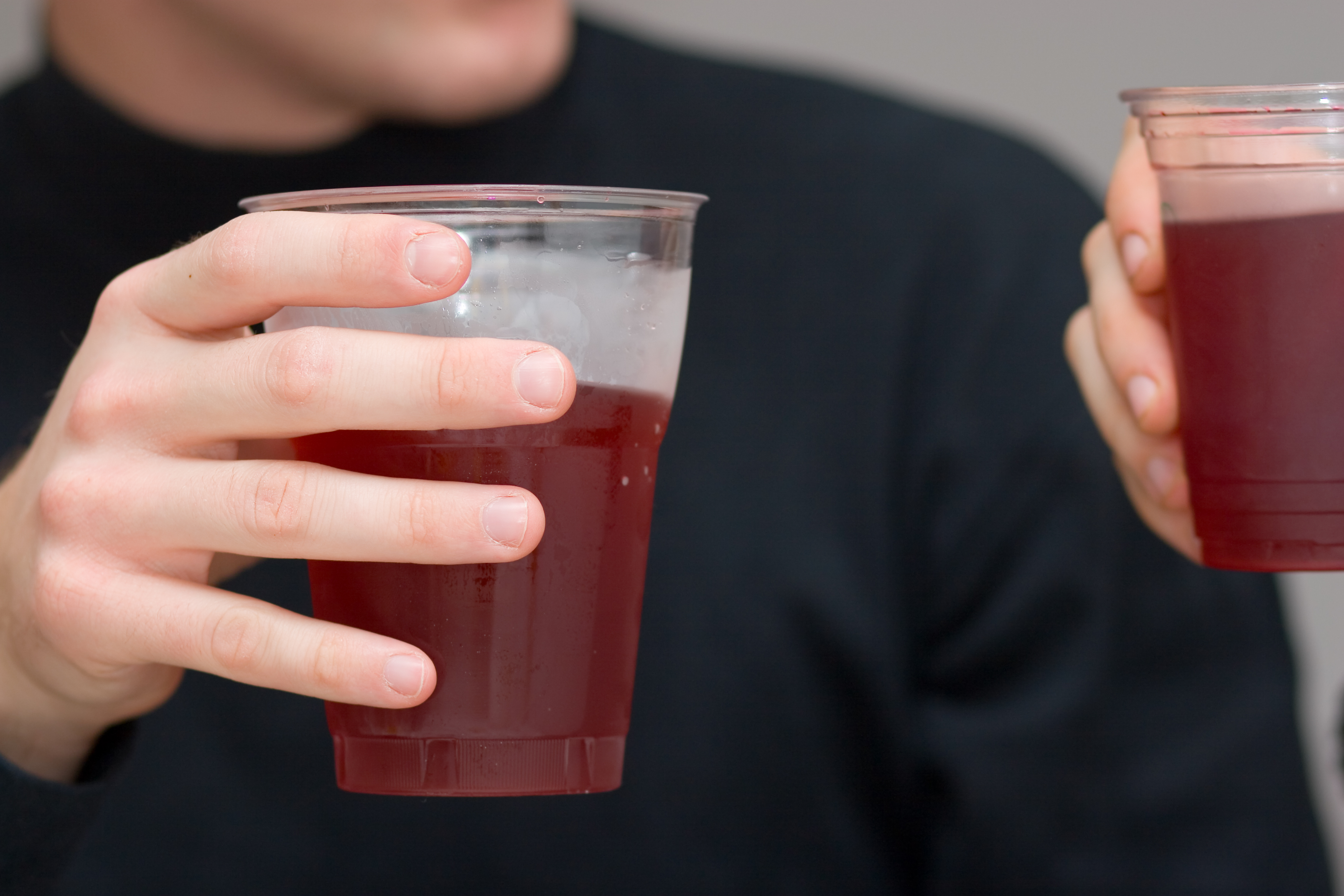 Young adults who are problem drinkers tend to suffer from more health problems later in life than non-drinkers, even if they conquered their alcoholism years earlier, a new study indicates.

Men with alcohol dependence in young adulthood had, on average, three medical conditions in their 60s, while non-drinkers only reported two, researchers found in an analysis of Vietnam-era veterans.

In addition, drinkers’ scores on a depression scale were about twice as high as those of non-drinkers.

These effects were seen even among former drinkers who had been free from alcoholism for decades, said study author Randy Haber. He is a clinical psychologist with the Palo Alto Veterans Affairs Health Care System, in Menlo Park, Calif.

The results show there may be hidden consequences, either physical or mental, of heavy drinking during young adulthood, the researchers concluded.

One expert said the findings suggest that teen drinking needs to be taken more seriously.

“There’s still an awful lot we don’t know about the long-term effects of substance abuse in adolescents, and what we do know would suggest that prevention efforts are important,” said Sean Clarkin, director of research and external relations with the Partnership for Drug-Free Kids.

“Parents sometimes think it’s a rite of passage and a part of growing up, but persistent drinking in adolescence may have long-term effects,” Clarkin added.

For this study, researchers reviewed the long-term health records of over 600 U.S. male veterans, about half of whom had a drinking problem in their youth.

It’s clear that people’s lives improve when they quit heavy drinking, Haber said in a news release. However, studies have shown that the brain and the body are affected by alcoholism, and it’s unclear how long those effects last or whether unseen damage could cause problems further down the line.

The researchers found that men who experienced alcoholism for at least five years in early adulthood scored lower on standard measures of both physical and mental health once they reached their 60s.

For example, researchers checked all of the men’s records against a set of 44 health problems, including heart disease and diabetes, and found that men who were alcohol dependent as young adults tended to suffer from at least three of these conditions later in life.

That held true whether the person still drank, or had quit drinking by age 30. On the other hand, non-drinkers tended to have just two health problems, on average, the findings showed.

Haber noted that other studies have shown that chronic drinking can injure parts of the brain involved in self-control and decision-making. It’s possible that years of drinking in early adulthood could have lasting effects on those brain areas, making it more likely that a person would engage in behaviors that are damaging to health, such as smoking or drug abuse.

Clarkin said that it is also possible that the young men were drinking as a way of self-medicating for emotional problems that persisted throughout their lives.

“It’s possible that those who remitted from problem drinking may have turned to smoking or other drug use,” Clarkin said. “It does raise the possibility that individuals with depression in adolescence and young adulthood may have stopped drinking as a way of dealing with that depression, but then found other [substance abuse] strategies for dealing with it over time. It didn’t go away.”

Clarkin said this further emphasizes the need for parents and authority figures to step in when a young person appears to be drinking heavily.

“It’s another reason for parents to not take adolescent substance abuse lightly,” he said. “The evidence is clear that use in adolescence sets a significant segment of the population up for persistent problems in life.”

The findings were published in the November issue of the Journal of Studies on Alcohol & Drugs.