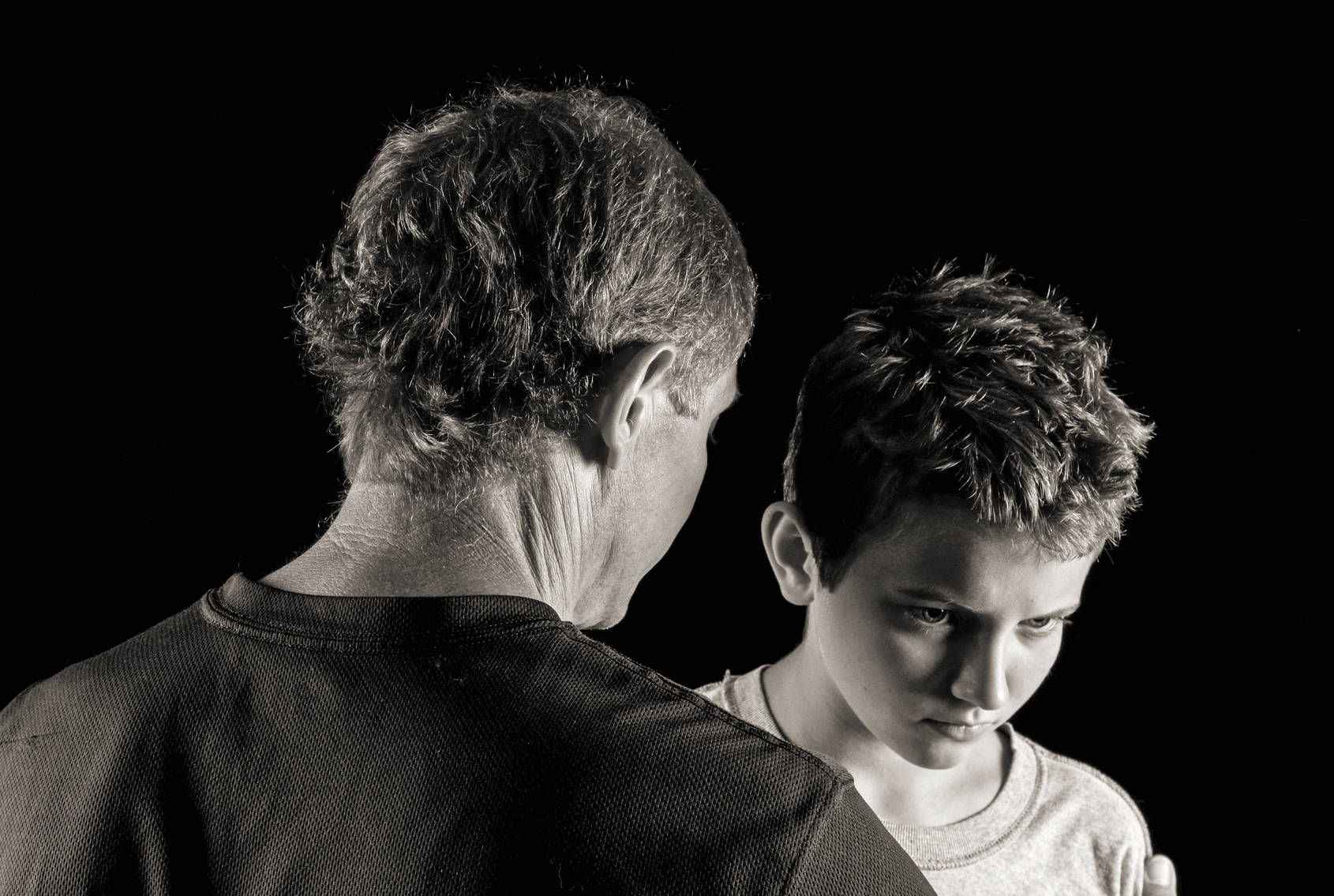 People whose parents and grandparents suffered from depression are at much higher risk of developing the illness, a new study suggests.

The research found that if a person's grandparent and parent each had depression, their own odds for the disorder tripled.

"In this study, biological offspring with two previous generations affected with major depression were at highest risk for major depression," concluded a team led by Myrna Weissman of Columbia University and the New York State Psychiatric Institute, in New York City.

One expert in brain health stressed, however, that depression is never inevitable, even for members of families with a history of the disease.

"While family history increases the risk factor for depression, it does not mean that someone will definitely become depressed," said Dr. Jeffrey Borenstein, president of the Brain & Behavior Research Foundation in New York City.

He said the take-home message is that "people should be aware of their family history and immediately seek help if they are experiencing symptoms, since depression is very treatable."

The study involved 251 young people averaging 18 years of age, plus their parents and grandparents.

Compared to young people whose parents did not have depression, those whose parents had major depression were twice as likely to develop the same illness, and were also at higher risk for disruptive disorder, addiction, suicidal thoughts and attempts, and poorer functioning.

Young people with both a depressed parent and depressed grandparent had a three-fold increased risk of major depression, the team found.

Dr. Victor Fornari directs child and adolescent psychiatry at Zucker Hillside Hospital in Glen Oaks, N.Y. He said the new research is important because, "no prior study to date has demonstrated the impact of the family history of depression in both the parents and the grandparents with direct interviews of the three generations."

Because intervening early may help prevent or treat depression, "obtaining the family history of depression in children and adolescents beyond two generations is now clearly important," Fornari believes.

The findings were published online Aug. 10 in the journal JAMA Psychiatry.

Ashton Kutcher on his struggles with vasculitis: "Suddenly, you can't see"
Thanks for reading CBS NEWS.
Create your free account or log in
for more features.
View CBS News In
CBS News App Open
Chrome Safari Continue
Be the first to know
Get browser notifications for breaking news, live events, and exclusive reporting.