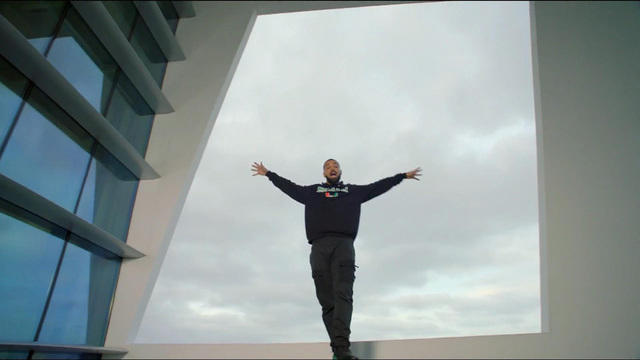 Apple has revealed the top songs and albums of the year and 2018 is all about Drake. The Grammy Award-winning artist took three of the top five spots for top songs with "God's Plan" and "Nice For What" in the No. 1 and No. 2 spots respectively.

Apple Music also awarded Drake with the top honor of artist of the year based on streaming data and editors' selections. His hit song "In My Feelings" sparked a social media phenomenon with thousands of people recording themselves dancing to the track, many of them jumping out of moving cars to do the dance. Breakout artist of the year went to rapper Juice Wrld and song of the year to "I Like It" by Cardi B featuring Bad Bunny & J. Balvin. Country singer Kacey Musgraves earned album of the year for "Golden Hour."

Two of the late rap artist XXXTentacion's albums made it into the top 10 list. The controversial musician was killed earlier this year outside of a motorsports dealership in Deerfield Beach, Florida. He was a rising star in the music industry who tackled issues including prejudice and depression in his songs but also drew criticism over bad behavior and multiple arrests.

Tune in to "CBS This Morning" on Friday, Dec. 7 to hear the nominees in top categories for the 61st Grammy Awards. The Grammy's will air Sunday, February 10, on CBS.