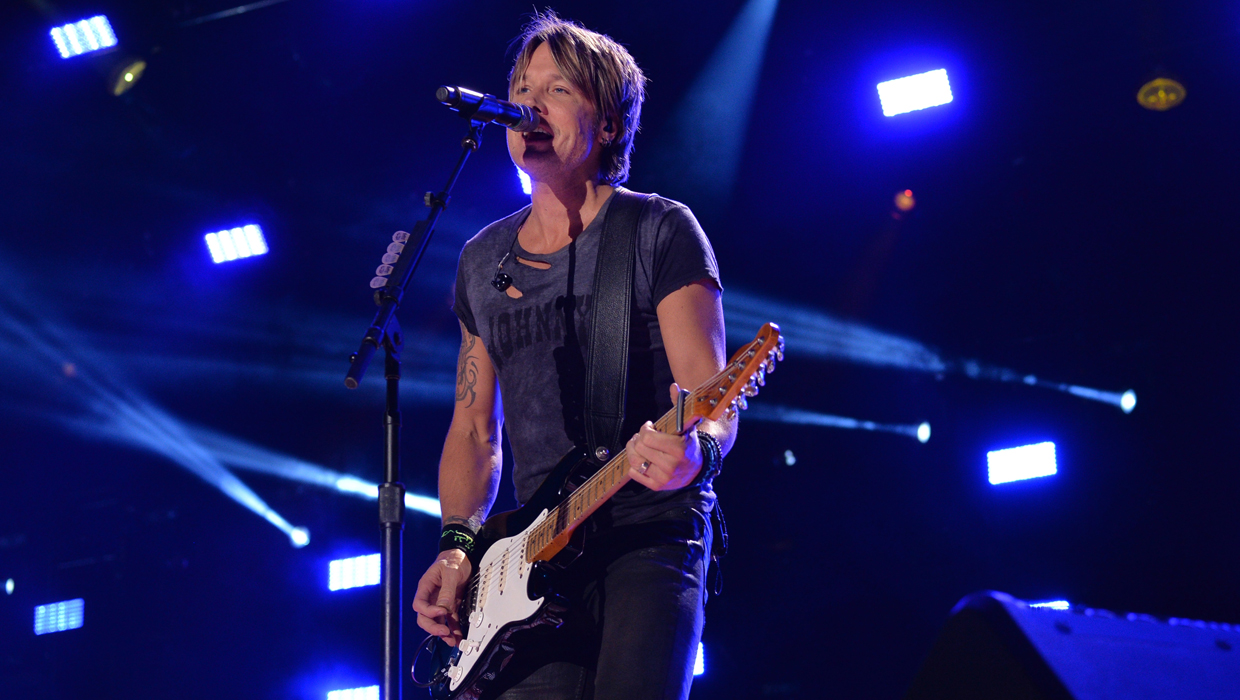 Police and fire officials say ambulances from five surrounding communities responded to the Saturday night concert at the Xfinity Center, about 30 miles south of Boston.

At least 46 people were treated and 22 taken to local hospitals.

Police say more than 50 people were taken into protective custody at the concert, and some could face charges.

Officials say about 18,000 country music fans attended the concert at the outside venue.

The concert was a stop on Urban's "Raise 'Em Up" tour, which runs through September.