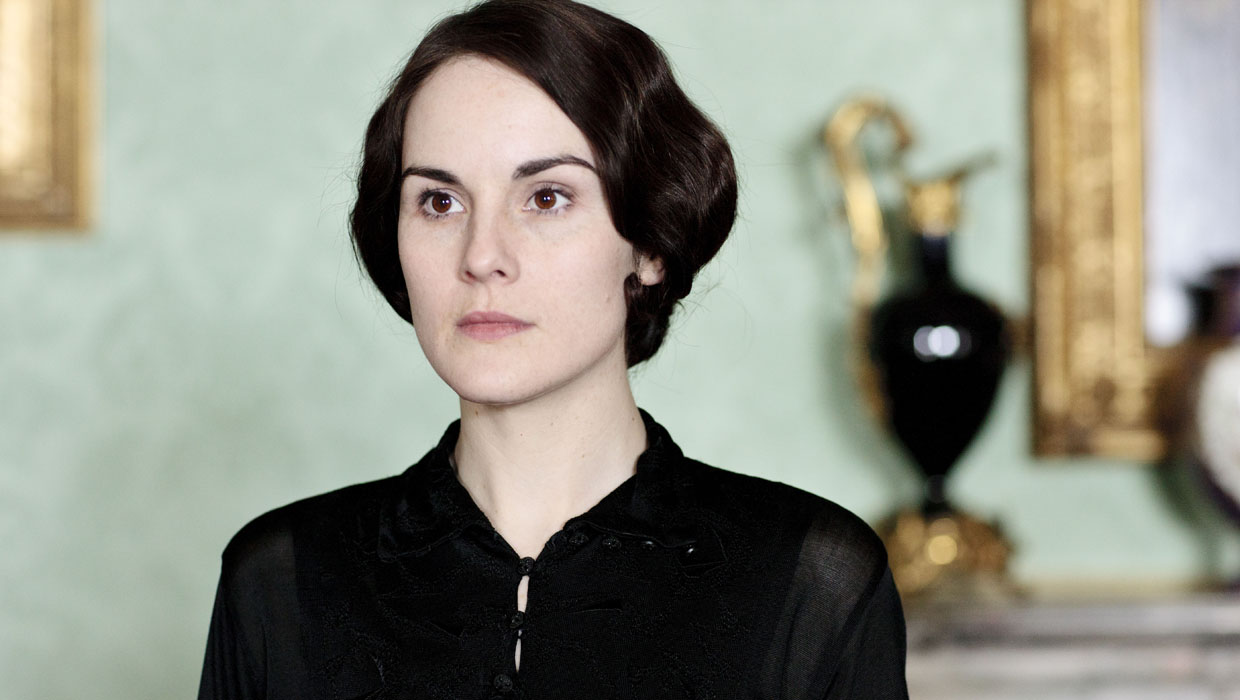 Ring the kitchen staff and call the valets -- "Downton Abbey" has kicked off its fourth season.

Viewers in the U.S. got to check back in with their favorite fictional aristocratic family on Sunday night (this season, like all the previous ones, already aired in the U.K. before coming to PBS) when the show returned with a two-hour episode.

The episode began with a more somber opening sequence, because there is still a heavy sadness hanging over Downton -- it's been about six months since the events of last season (including the tragic deaths of Lady Mary’s husband, Matthew Crawley, and her younger sister, Lady Sybil). And there’s now been another departure – that of O'Brien, the scheming lady's maid, who left abruptly to join a new employer in India.

Mary is still grieving Matthew's death, wearing all black and referring to her little son, George, whom she refers to as a "poor little orphan." Everyone fears she’s withdrawing from the rest of the family, but thanks to some words of encouragement from Branson, Mr. Carson and the Dowager Countess, she’s able to step up and take a role in the management of the estate.

"The fact is you have a straight-forward choice before you. You must choose either death or life," her grandmother tells her.

Mary also gets a message from Matthew -- a newly-discovered letter, written before his death, named her as his sole heir. This gives her a new lease on life ("I've spent too long in the land of the dead," as she puts it), but pits her against her father, Lord Grantham, who isn't keen for his daughter to be telling him what to do about Downton.

The episode wasn't just about Mary, though -- one side plot involved Lady Edith, who is still involved with newspaper man Michael Gregson. He thinks if he moves to Germany and becomes a German citizen, he can divorce his insane wife and be free to marry her. Lady Cora hires a new lady's maid to replace O'Brien, without realizing her new hire, Edna, was previously fired from the estate for getting too close to Branson. Mr. Carson also gets a visitor from his past, former butler Molesley falls on hard times and Lady Rose gets into some trouble after getting Anna to escort her to a dance hall, where she unwittingly starts a fight between two men and must pretend to be a maid when one of them traces her back to Downton.

Tell us: What did you think of the "Downton Abbey" premiere?