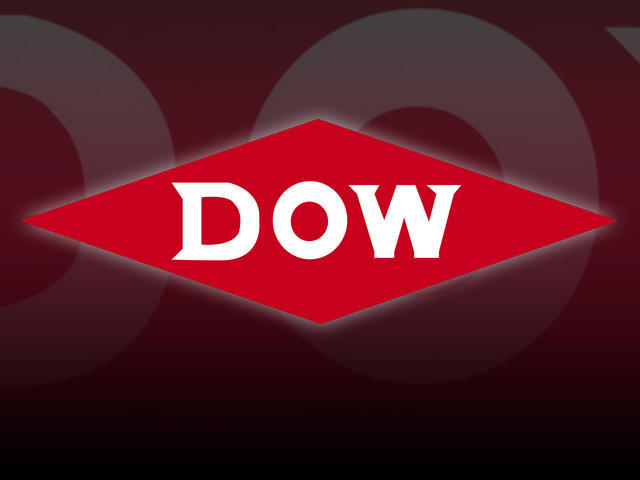 NEW YORK - Dow Chemical (DOW) says it posted a loss in the fourth-quarter because of a one-time charge that caused it to pay higher taxes at its Brazilian operations.

Results were below Wall Street's expectations. FactSet says analysts expected a profit, excluding items, of 31 cents per share on revenue of $14.18 billion.

Volume fell 1 percent in the quarter. Dow says it saw global economic "deterioration" in the period, with "considerable weakness" in Western Europe.