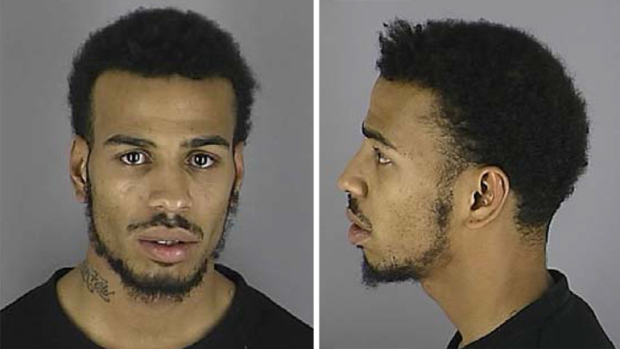 MINNEAPOLIS -- The State Department has confirmed that a man who grew up in Minnesota died while fighting for a terrorist group overseas.

Thirty-three-year-old Douglas McCain, who grew up in New Hope, died over the weekend in Syria.

Officials believe he was killed while fighting for the militant group Islamic State of Iraq and Syria (ISIS). One of his high school friends spoke to CBS station WCCO.

"He was a trickster. He was a class clown. He just could always make everyone laugh," said McCain's high school friend Bianca, who didn't want her last name used for this story.

The McCain that Bianca knew at Robbinsdale Cooper High School was an aspiring rapper who loved basketball.

But somewhere along the way, McCain went from playing the role of class clown to fighting alongside jihadists in Syria.

Rebel fighters battling ISIS in Syria say McCain, who was going by the name "Duale," was killed during a battle near Aleppo. They found a U.S. passport in one of his pockets.

"It didn't occur to me at all. I thought they must have the wrong person," Bianca said. "That's not the Doug I know."

And it's possible a lot of people never knew this side of McCain.

He later tweeted, "I reverted to Islam 10 years ago." He said it was "the best thing that ever happen (sic) to me."

McCain reportedly spent time working at a restaurant in San Diego and he attended a mosque.

While his family knew he travelled to Turkey in April, they say they didn't know about his interest in ISIS.

One of his last tweets in June read:

Bianca said she's choosing to remember the McCain she knew.

"I just hope that at the end of the day you knew that person in that realm and you didn't know him in the other realm," Bianca said.

Bianca said she was Facebook friends with McCain and had seen jihadist postings on his Facebook page.

But like a lot of people, she thought he was kidding around.

Sources say McCain was on U.S. terror watch lists and was known to the FBI.