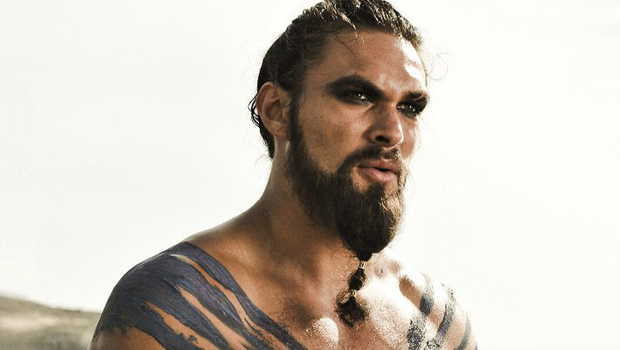 Trekkies can converse in Klingon, Tolkien fans can master Elvish and now fans of "Game of Thrones" can learn a language of their very own.

Living Languages is releasing a course on Dothraki -- the language spoken by Khal Drogo and his fellow nomadic warriors -- so fans can learn the language created for the HBO series.

The course was written by David Peterson, who designed the language for "Thrones" (and also helped create the High and Low Valyrian tongues spoken on the series). He's created nearly 4,000 Dothraki words for the series and went back to create more specifically for the course.

"Thrones" fans with a penchant for languages -- and perhaps some time to kill while waiting for season 5 to premiere -- can learn more than 500 vocabulary words from the course, as well as grammar. It also features audio samples and cultural notes about the Dothraki people.

You can pick up the basic course -- a book and CD -- for $19.99, or spring for the "expanded online course" at $30. There's also an app for if you want to practice speaking to your khal or khaleesi on the go.

The Dothraki Living Language program goes on sale Oct. 7. There's a free language lesson sample on the website if you want to get a head start on mastering important phrases like Khaleesi zheanae ("The queen is beautiful") or hrazef dik ("a fast horse").