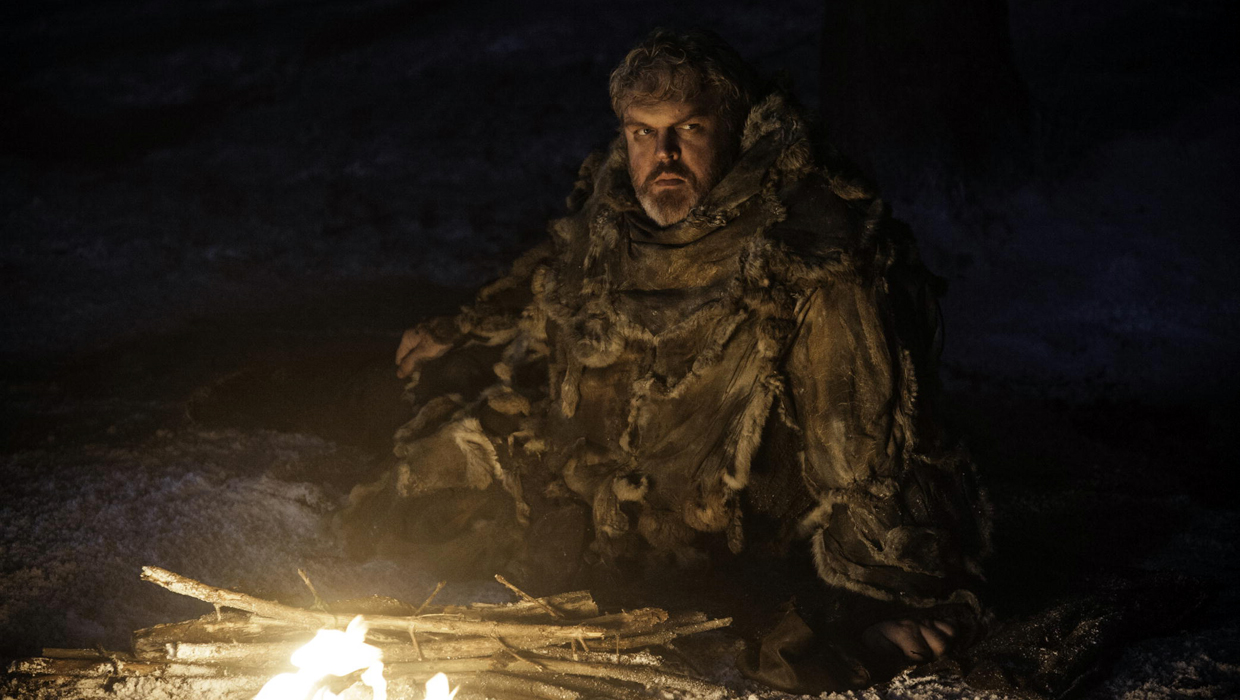 If you're a "Game of Thrones" fan, chances are you've been waiting anxiously for the new season since, well, the moment the last season ended.

But, apparently, you'll have to wait even longer to find out what happens to one pair of characters from the HBO hit.

[This could be considered a spoiler if you want to be completely in the dark about what will happen in season 5, so consider yourself warned.]

Kristian Nairn, who plays Hodor, told Australia's ABC News in a recent interview that he won't be appearing on the show's fifth season -- and neither will Isaac Hempstead-Wright, who plays young Bran Stark.

"We [Hodor and Bran] have a season off and we have a year's hiatus, solely because I imagine our storyline is up to the end of the books," Nairn said (yes, he can say more than just "Hodor" in real life). "So, I get my year off now to do Rave of Thrones and gallivant all over the world."

And for those of you wondering what "Rave of Thrones" is, it's related to Nairn's off-screen career as a DJ -- he's currently touring with a series of themed dance parties for diehard "Game of Thrones" fans, featuring everything from dragons to White Walkers.