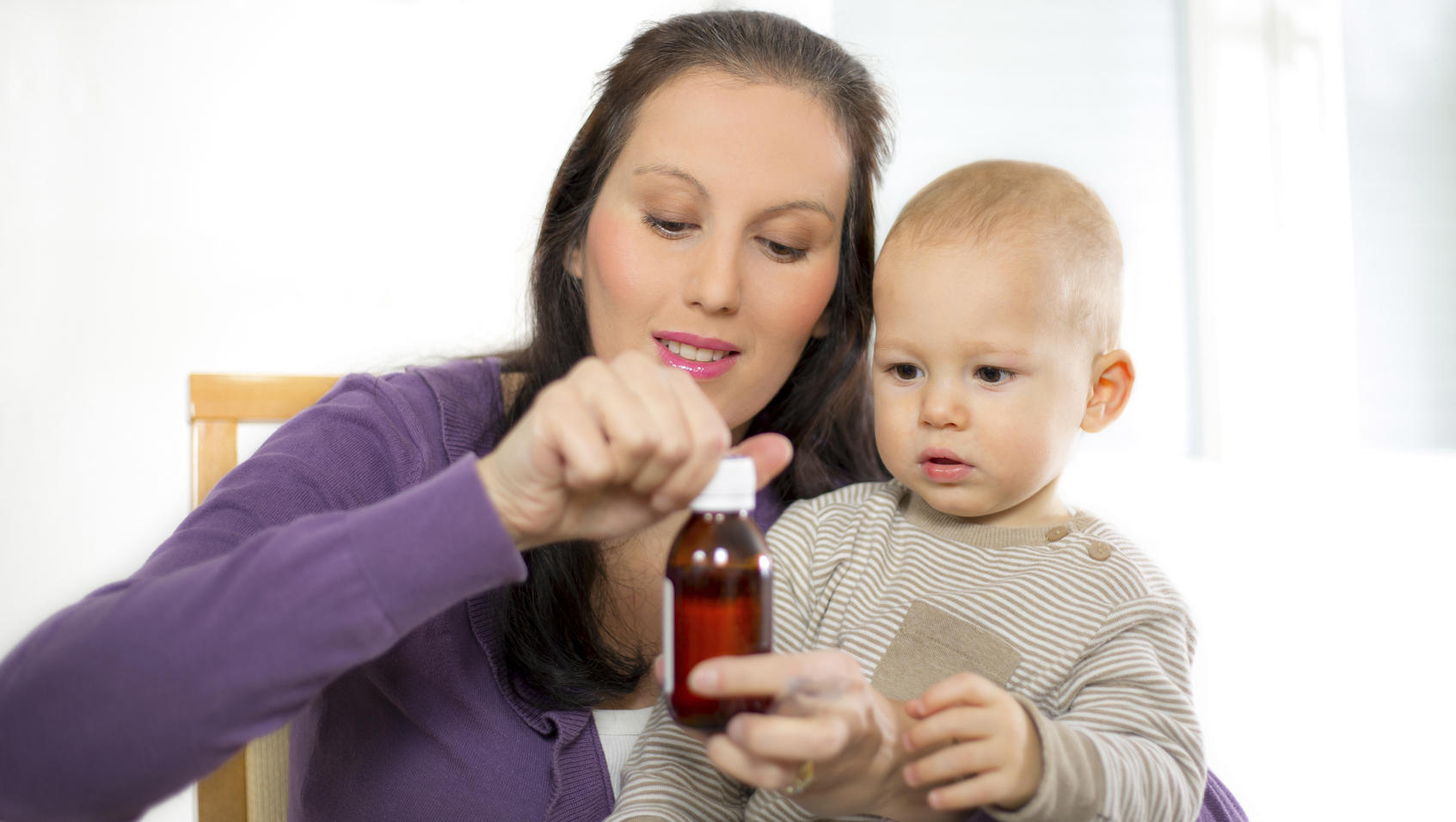 Parents may give their child too much or too little medicine when dispensing liquid medication, especially if they use a dosing cup, a new study reports.

Four out of five parents made at least one dosing error when using either a dosing cup or an oral syringe, researchers found during laboratory experiments.

Often, those errors were large enough to cause concern, said lead researcher Dr. Shonna Yin, an associate professor of pediatrics at NYU School of Medicine in New York City.

“Over 20 percent of parents made at least one dosing error that was more than two times the dose that was listed on the label,” Yin said.

Dosing cups proved much less reliable than an oral syringe in terms of dosage, the research revealed.

“Parents had four times the odds of making an error with a cup compared with a syringe,” Yin said.

“When we’re talking about a very small child, you can easily overdose a child,” George said. “The consequences could be as dire as death, depending on the medication.”

More than two-thirds of the dosing errors made during the new study involved overdosing, the researchers reported.

Children also might receive too little medicine to treat what ails them, said Dr. Blair Hammond, an assistant professor of pediatrics with the Icahn School of Medicine at Mount Sinai in New York City.

“This is particularly an issue for antibiotics​, where you really want them to get the correct dose of medication,” Hammond said.

The study was published online Sept. 12 in the journal Pediatrics.

Researchers asked 2,110 parents of children age 8 or younger to measure nine doses of liquid medication in random order. The exercises involved different measuring units (milliliters and teaspoons) and either a dosing cup or oral syringes.

Medication for very young children is prescribed based on their weight. It needs to be very carefully administered to avoid a dosing error, Hammond said.

A dosing cup is much less precise than a syringe, Yin pointed out.

Missing the targeted measuring line in a wide cup will cause a larger error than the same mistake in a narrow syringe, she said. People also can pour the wrong amount if they aren’t holding the cup flat or at eye level, she added.

More errors also occurred when parents were provided teaspoon-only medication labels but were given a measuring tool that listed both milliliters and teaspoons, the study authors reported.

“And how many people know what in the world a ‘milliliter’ is? We’re asking parents to figure this all out at home, in the dark, with a feverish child,” he said.

To measure out the most accurate dose, parents should pour liquid medication into a dosing cup, and then draw it up into an oral syringe, Hammond said. That method provides a quick double-check of the dose, and also prevents a syringe from potentially contaminating a bottle of medicine.

Parents should ask for an oral syringe from their doctor or pharmacist, if one isn’t provided, Hammond said.

They also can help get the measurement right by drawing a line or applying a piece of tape to the syringe around the amount they need to give their child, she said.

Parents can avoid future problems by asking their doctor to use their child’s weight to calculate the proper dose of common over-the-counter medications​, such as Tylenol, Motrin and Benadryl, Hammond added. They should use oral syringes to administer those doses.

Because silverware can vary widely in size and shape, parents shouldn’t dispense medicine from kitchen spoons. The American Academy of Pediatrics and the U.S. Food and Drug Administration recommend using dosing tools with standard markings.