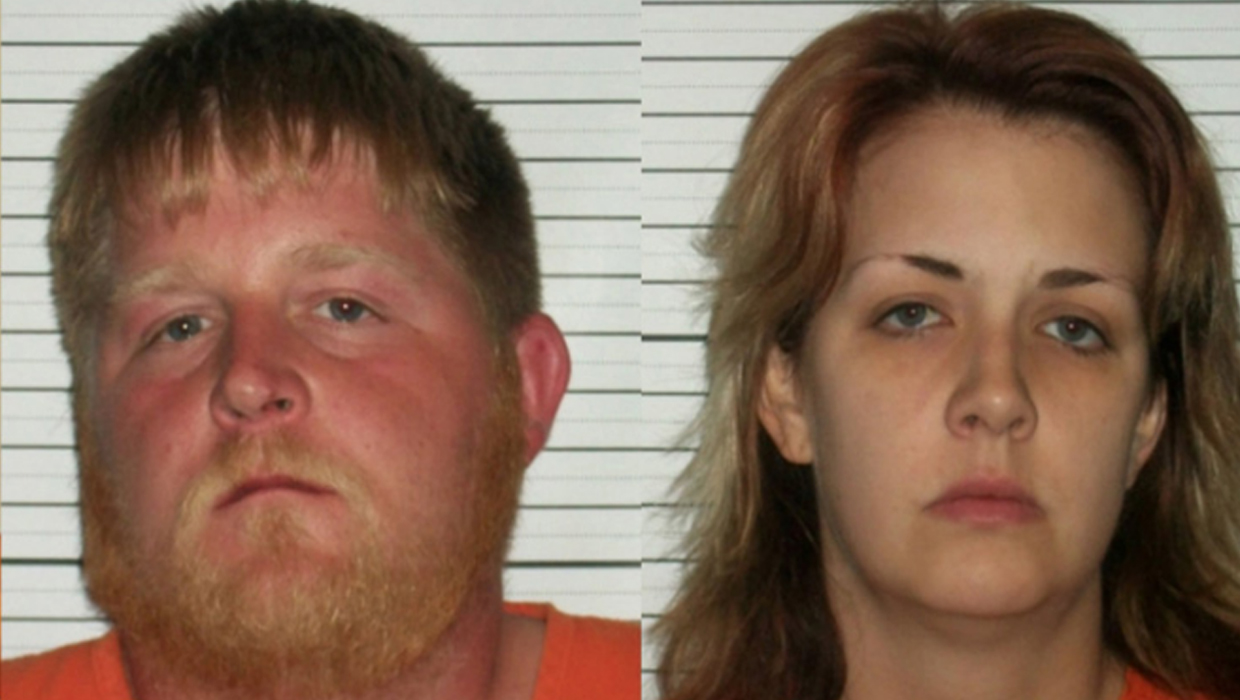 MARION, Ohio -- Police say the parents of a central Ohio toddler have been charged after the child overdosed twice in the same week on Percocet.

Alan and Kassandra Kearns of Marion are facing felony child endangerment charges, reports CBS affiliate WBNS. Their 18-month-old daughter was reportedly air-lifted to the hospital Sunday after overdosing on the powerful pain killer. The girl was still recovering from an overdose of the same drug on July 19, the station reports.

The child survived. She was reportedly given Narcan, the same "save-shot" administered to people who overdose on heroin.

"We didn't know about the incident on [July] 19 and quite frankly in my 23 year police career, I've never seen anything like it," Maj. Jay McDonald of the Marion Police Department told the station. "The second time in such a short time frame necessitated a police response."

Officials who searched the couple's home reportedly found a gun, small amounts of hydrocodone and marijuana, but didn't uncover Percocet.

"We're very, very grateful it didn't end up in a fatality," McDonald said.

The child is recovering at a hospital. Her older brother has reportedly been placed with family.