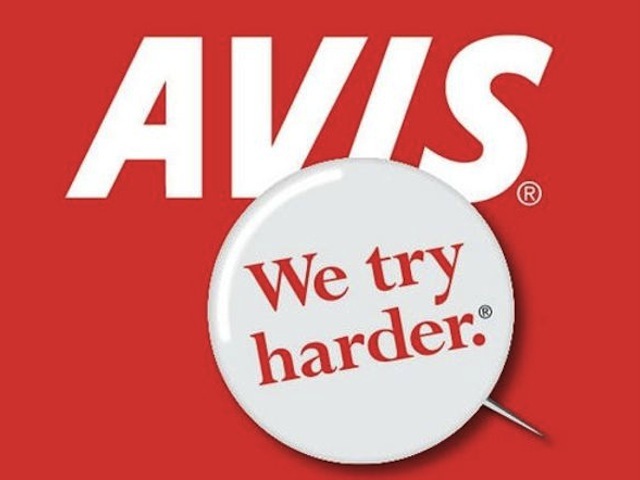 (MoneyWatch) In a global market where competition is brutal and the pace of technology is always accelerating, every business decision seems rife with tradeoffs and multivariable equations. It's nearly impossible to find a simple concept that's straightforward to execute. A calm in a storm of complexity.

Well, here's one for you. Branding. It's hard to believe how many executives just don't get it. It's such a simple concept. Your marketing sets a level of expectation in people's minds. That's called a brand promise. If the customer experience doesn't meet that level of expectation, then your reputation will suffer.

In other words, if your marketing makes a promise that your products and services can't keep, you'd have been better off with no marketing at all. And yet companies make that sort of mistake all the time.

Having been a marketing executive for many years, I can tell you exactly how it happens. A CEO gets it in his head that the company's marketing should reflect his vision or mission -- what he wants the company to be -- no matter how unrealistic or over the top. This is usually reflected in a tagline or slogan that's meant to represent the company's brand promise.

National Car Rental, which typically rates higher than both companies in customer satisfaction (especially among business travelers), sets a reasonable level of expectation with its "Go like a pro" slogan. So its marketing and service reinforce each other.

"You're in good hands with Allstate" is another example of a tagline that sets an unreasonable expectation because, like Avis, Allstate's customer satisfaction tends to be poor. And while Farmers Insurance rates even lower than Allstate, at least its slogan, "We are Farmers," vacuous as it is, doesn't really make any promises at all.

I happen to think thatSony has an even bigger problem than either Avis or Allstate. The global entertainment giant has been promoting the synergy between its products as its core strategy for years. The idea is that watching a Sony movie on a Sony TV streamed through a Sony PS3, for example, somehow makes a difference in the user experience.

To my knowledge, that synergy is nonexistent. It's all just smoke and mirrors. And I'm pretty sure consumers -- and Wall Street -- have figured that out. The company has lost $9 billion over the past three years and its stock is trading near multi-decade lows.

Here are 10 taglines (mostly sourced from "Tagline Guru" Eric Swartz) that I think are pretty over the top in terms of making brand promises that their companies can't keep. I might even call a few disingenuous, although that's highly subjective. Although some are among the best-known slogans of all time, that doesn't mean their company's brand or reputation benefited from them.

AIG: "The strength to be there." This campaign was wisely discontinued after the company was bailed out during the 2008 financial crisis.

RadioShack: "You've got questions ... We've got answers." It's as if the company's executives had never actually been to a RadioShack store. Answers? In my experience, the sales people are often clueless.

Fannie Mae: "Our business is the American dream." Fueled the sub-prime mortgage crisis by backing lots of mortgages that went bad during the housing bust. Some dream.

Bank of America: "Higher Standards." Maybe that was true before the financial crisis, but lately I'm not so sure.

Ford: "Quality is job one." Come on now, that's just hard to believe.

Sanka: "Everything you love about coffee." Ever had Sanka? Yuck.

DeBeers: "A diamond is forever." Yes, diamonds are the hardest substance on Earth, but the campaign has always been about love, not solid state physics. How many customers who bought those rocks are still living with the person they gave them to, I wonder?

Allstate Insurance: "You're in good hands with Allstate." I don't think most of its customers would agree with that.

Avis: "We try harder." My experience is consistent with all the J.D. Power surveys. It sure doesn't seem that way.

Here's some simple advice for executives and business leaders. Think of your marketing as a level of expectation you're setting for customers. If you set the bar too high and their experience with your products fall short, your reputation will suffer. In a competitive market, that means your market share and profit margins will suffer too.

It's good to have a vision, mission, goal, whatever. It's even okay to publicize it. Just make it reality before you make promises you're not sure you can keep.