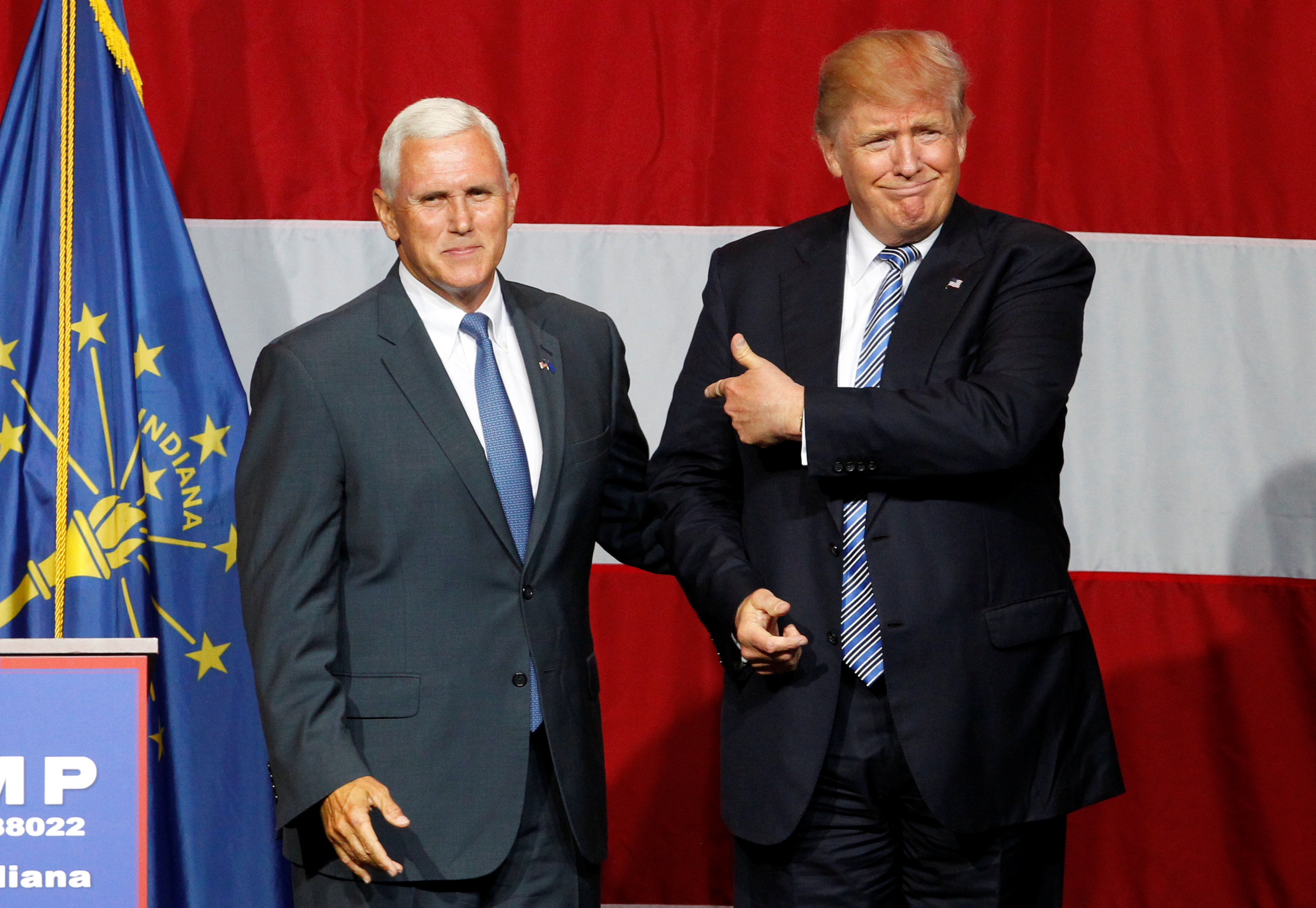 Donald Trump announced on Twitter Friday that he has chosen Indiana Gov. Mike Pence to be his vice presidential candidate.

The presumptive GOP presidential nominee's tweet came after he said that he would postpone the 11 a.m. press conference he had scheduled for Friday for his running-mate reveal. Trump said he has moved that to Saturday at 11 a.m. because of the terror attack in Nice, France.

Pence, 57, has served as governor of Indiana since 2013 and previously served six terms in the House where he was known as a staunch conservative. He opposed both President George W. Bush's expansion of Medicare and the bank bailouts of 2008.

He breaks with Trump on several key issues, including Trump's proposed plan to block Muslims from entering the U.S.

"Calls to ban Muslims from entering the U.S. are offensive and unconstitutional," Pence tweeted last December right after Trump unveiled that plan.

Also, Pence voted in Congress for the authorization to use military force in Iraq in October 2002. Trump now claims that he opposed the Iraq war from the beginning even though he publicly said in 2002 that he supported an invasion.

Before his career as an elected official, Pence spent several years as a radio talk show host and aired some of his own programs around Indiana.

According to a CBS News poll released Thursday, Pence is virtually unknown to most voters across the country. The survey found 86 percent of voters are undecided or don't know enough about him to have an opinion.