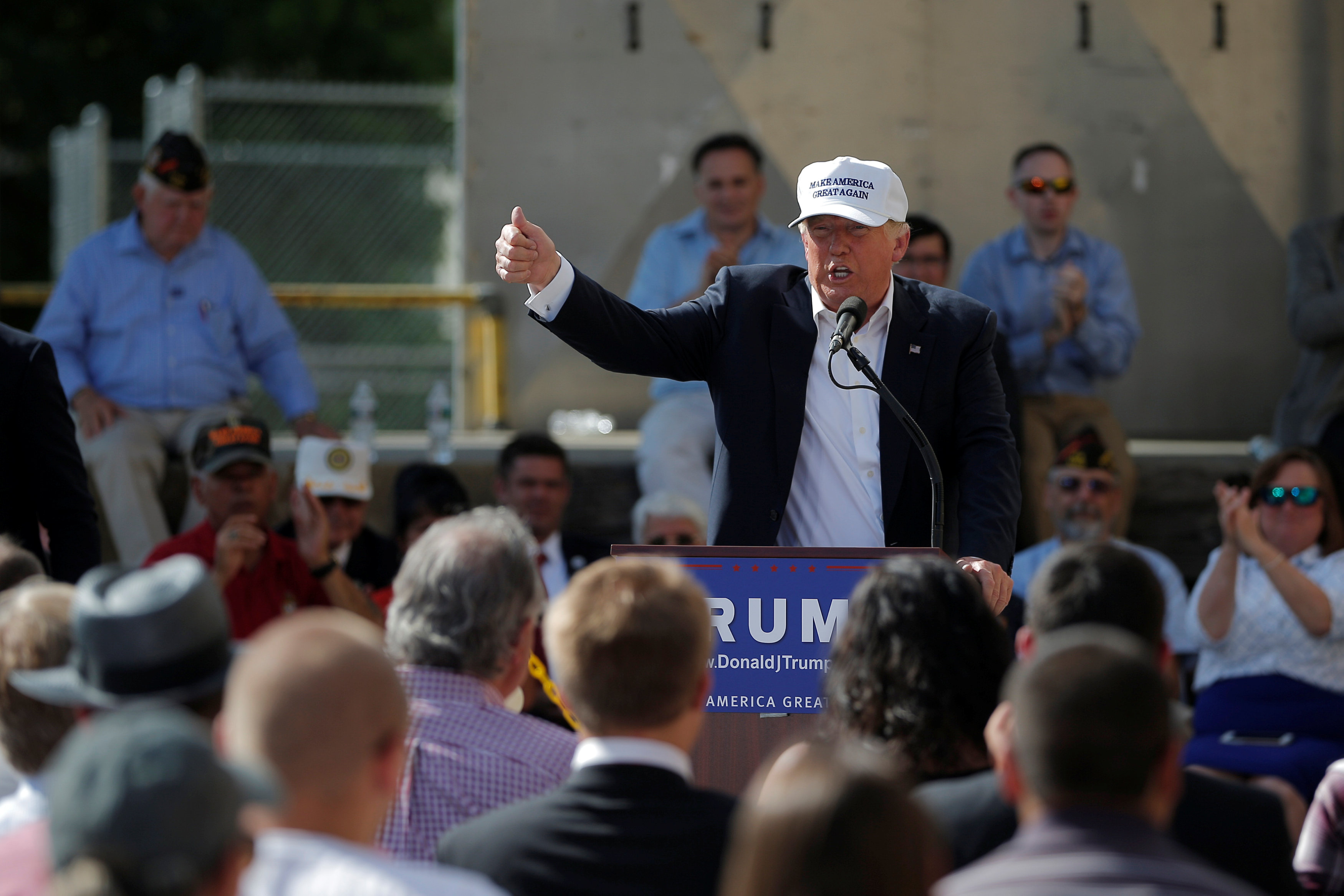 Donald Trump acknowledged Thursday that trade policies will mean consumer products would cost Americans more money -- though he assured a New Hampshire crowd that it would be a small price to pay for the spike he foresaw in the number of American jobs.

"We're better off paying a little bit more and having jobs," Trump said in Manchester at a town hall-style event. "It's a much better system, the way it used to be." This was the first time he's made such a statement, the Wall Street Journal noted.

He said of current White House administration's trade policies that "All of a sudden, the jobs are gone. And frankly, the goods can come in cheaply, but people don't have any money to buy them, so that's a problem, is that right?"

Attempting to describe the plight of American middle-class workers, Trump added: "They're working longer hours, they're working harder, they have jobs that they don't like as much and they're making less money."

Trump's campaign event, staged at a closed down light bulb factory in Manchester, comes just days after giving a speech blasting globalization and trade deals for the loss of American jobs. The trade speech was widely criticized by Republican-leaning business groups like the U.S. Chamber of Commerce.

Trump fired back at the association, saying they were "controlled totally by various groups of people that don't care about [Americans] whatsoever."