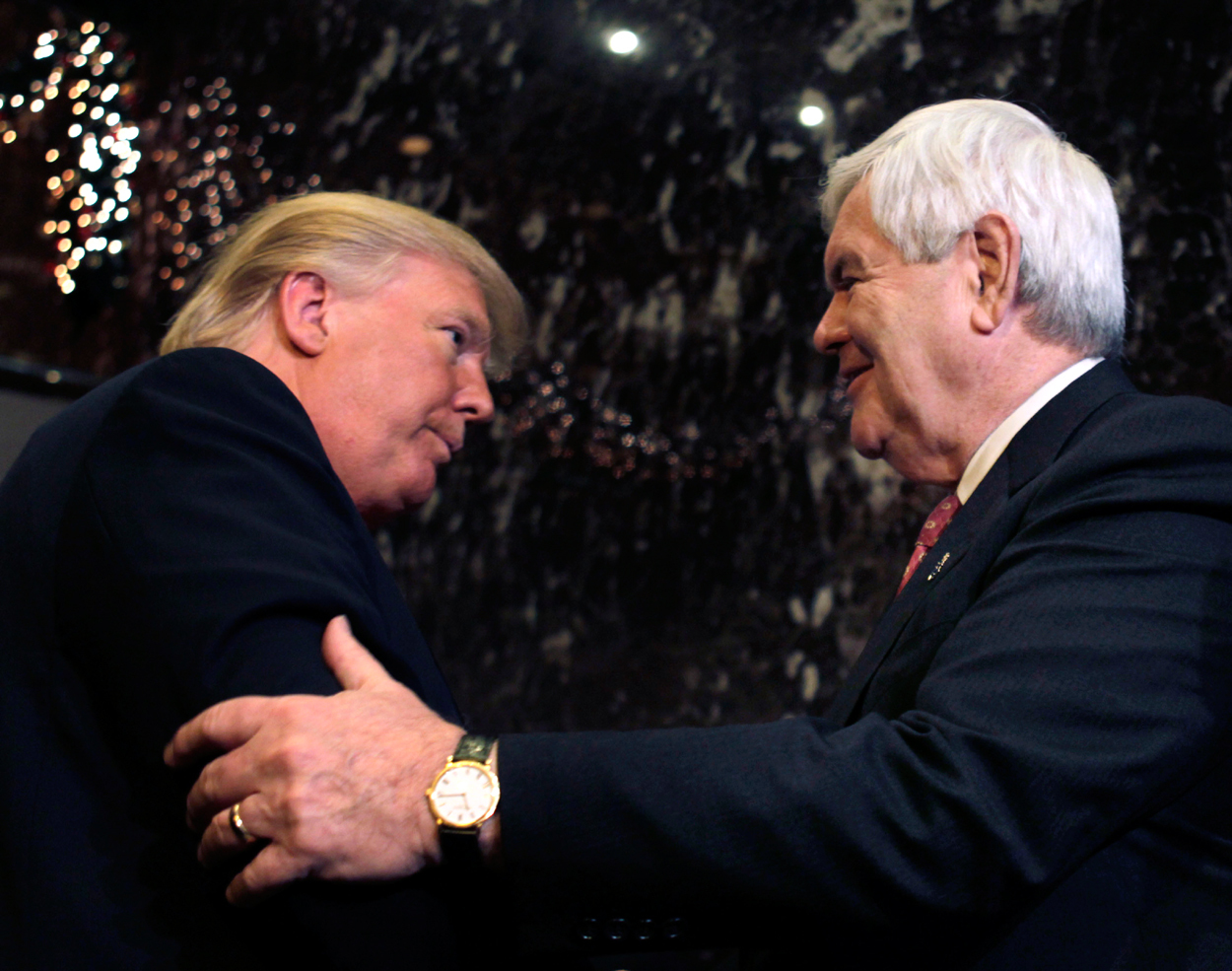 Donald Trump changed his party affiliation from Republican to independent on Thursday "to preserve his right to run [for president] as an independent after the finale of 'The Apprentice' in May," Trump Special Counsel Michael Cohen said Friday.

Trump had been scheduled to moderate a Republican presidential debate next week but dropped outafter all but two of the candidates declined to participate. Republican officials had questioned whether it would be inappropriate for Trump to moderate a Republican debate while openly weighing an independent run for the White House; he said he pulled out of the debate to preserve his right to embark on such a run.

Trump told Political Hotsheet last month that he could enter the race in May if "the right person doesn't get nominated" by the Republican Party. He says he would have to wait until when his reality show ends because of equal time laws, which mandate that if one candidate is given time on a network, that network "shall afford equal opportunities to all other such candidates for that office in the use of such broadcasting station

Trump announced in May that he would not seek the Republican presidential nomination. Skeptics have suggested that his long presidential flirtation is merely an extended publicity stunt.

Asked if Trump could get on the ballot, Cohen said the real estate mogul "has consulted with experts who all acknowledge that he could get himself on every state ballot even as late as May of 2012."

Asked if Trump could seek the ballot line of Americans Elect - a third-party group poised to secure ballot access in all 50 states that has yet to select a candidate - Cohen said he will not confirm or deny that Mr. Trump has spoken with individuals at Americans Elect."

But he went on to say that between those who support Americans Elect and those who back Trump, who was tied for first in April polls of the GOP field, a Trump run on the Americans Elect ticket would be formidable.

"A merger between the two would be significant and should cause both parties, Republicans and Democrats, to become concerned," he said.