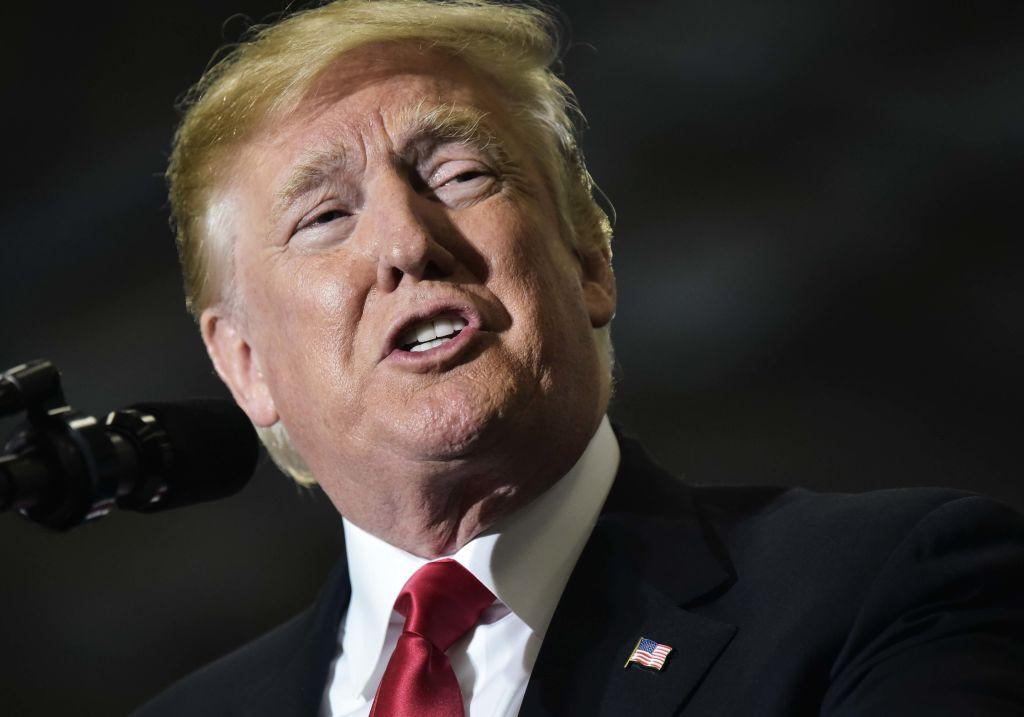 Mr. Trump had told reporters that he was not aware of the payment and that he didn't know where Cohen had gotten the money.

Giuliani made the revelation during an appearance on Fox News Channel's "Hannity."

He also says the payment "is going to turn out to be perfectly legal" because "that money was not campaign money."

The White House had no comment on the Giuliani interview at the time and referred questions to Mr. Trump's outside counsel. But CBS News' Jacqueline Alemany reports that White House staffers were stunned by Giuliani's interview Wednesday night.

However, the Washington Post's Robert Costa said in a tweet that he had spoken with Giuliani, who told him the president was "very pleased." Giuliani told Costa that he and the president had discussed the revelation about the reimbursement of Cohen "long in advance." He "[i]nsists his remarks on FNC were approved by Trump," Costa tweeted.

Giuliani told host Sean Hannity that Mr. Trump "didn't know about the specifics of it, as far as I know, but he did know about the general arrangement," adding, "Michael would take care of things like this."

He said later on "Hannity" that the president "reimbursed that over a period of several months."

The president responded to questions over his use of campaign funds to reimburse Cohen, writing in a series of tweets that "Money from the campaign, or campaign contributions, played no [role] in this transaction."

Daniels' attorney Michael Avenatti immediately tweeted an accusation that the president lied about the payment: "We predicted months ago that it would be proven that the American people had been lied to as to the $130k payment and what Mr. Trump knew, when he knew it and what he did in connection with it. Every American, regardless of their politics, should be outraged...by what we have now learned. Mr. Trump stood on AF1 and blatantly lied. This followed the lies told by others close to him, including Mr. Cohen."

Daniels claims she had sex with Mr. Trump in 2006, months after his third wife gave birth to his youngest child.

She was paid $130,000 by Cohen before the 2016 election to keep quiet about the allegations. President Trump has denied having sex with Daniels.

White House Press Secretary Sarah Huckabee Sanders also repeatedly denied that the president was ever aware of such payments being made. During a March 7 press briefing, when asked if Mr. Trump knew about the payments to Daniels at the time, Sanders replied: "Not that I'm aware of."

"I've had conversations with the President about this. And, as I outlined earlier, that this case has already been won in arbitration and that there was no knowledge of any payments from the President, and he's denied all of these allegations," said Sanders at the time.