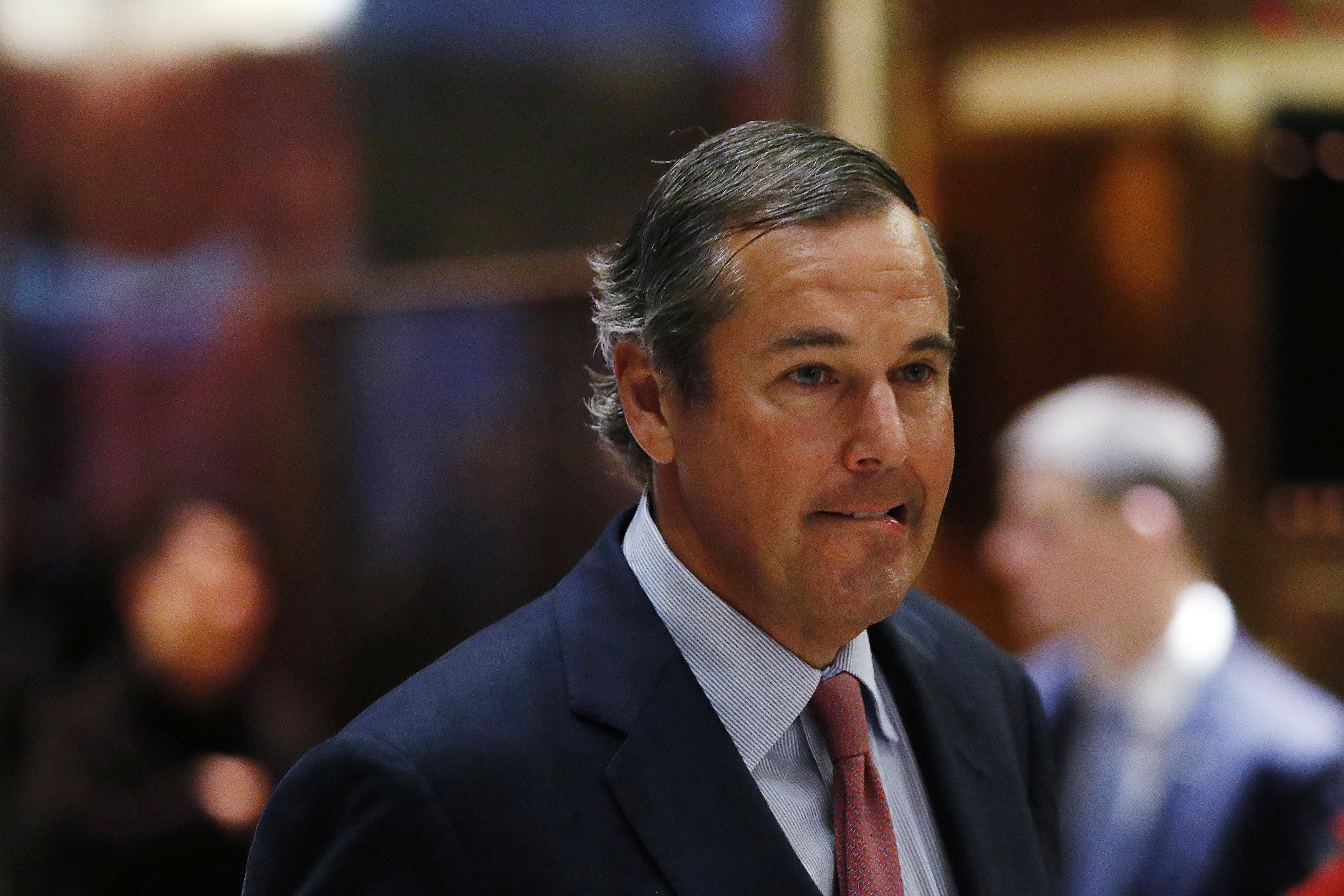 Washburne was vice chairman of the Trump Victory Committee during the general election and was a former finance chairman of the Republican National Committee (RNC). He lives in Dallas and runs an investment company and owns a chain of Mexican restaurants.

Washburne, significantly, is the only member of Christie’s team that moved into the Trump campaign or transition to have survived the purge. Everyone else has been moved out.

Washburne was an early and eager fundraiser for Mr. Trump after Christie endorsed Trump and offered assistance to Steve Mnuchin, now the treasury secretary nominee, when he began work as Mr. Trump’s finance chairman. Washburne has close relationships with other big Trump fund-raisers, including Woody Johnson and Tom Barrack. ‎

Washburne and Trump have met frequently and Trump offered praise for Washburne this morning at his New York fund raiser - both back stage to top donors and during his remarks.

No final decision has been made on Washburne but three sources directly involved in transition deliberations said Washburne is under serious consideration and could be named in the coming days.