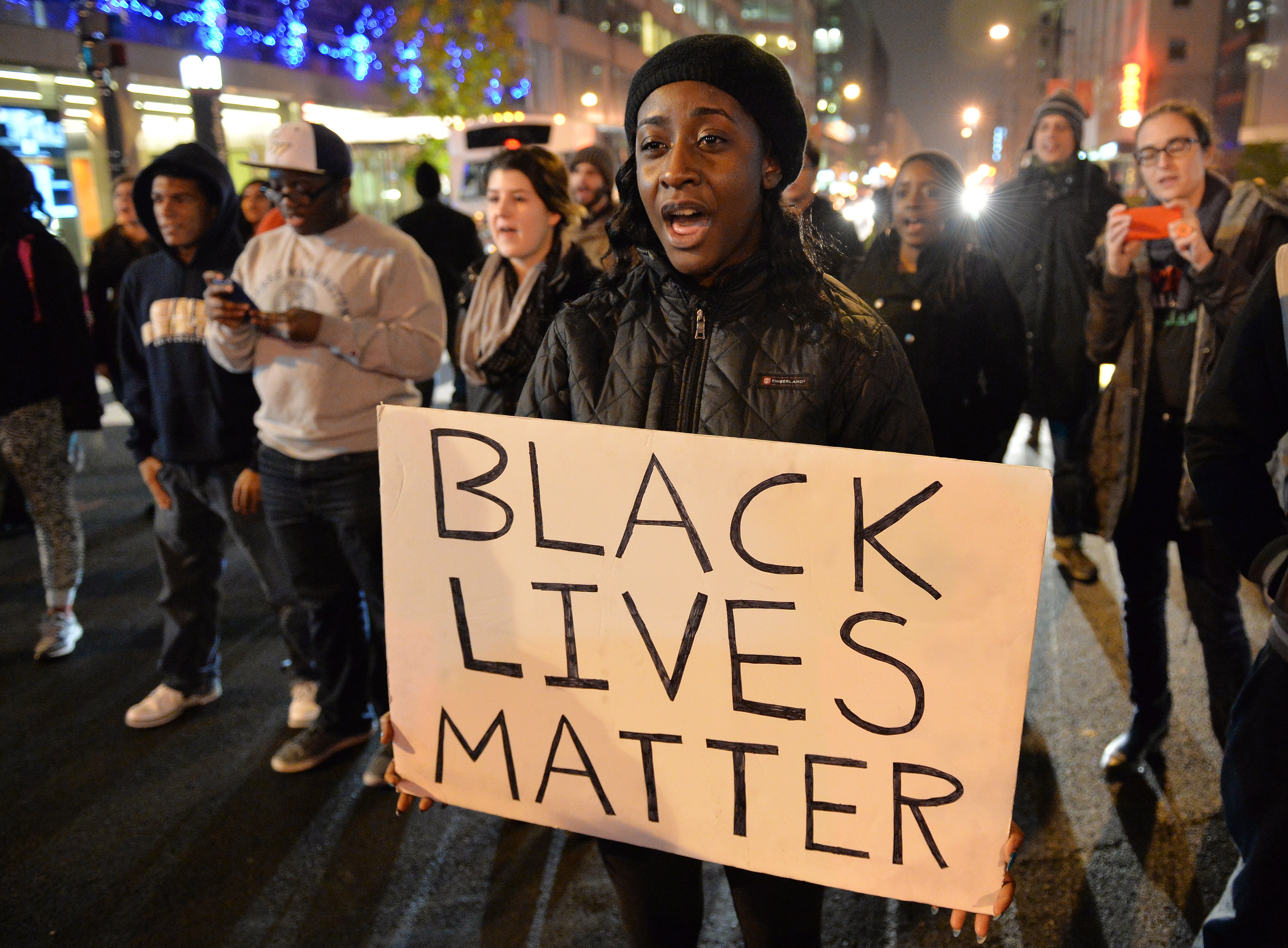 If presidential candidates were awarded Olympic medals for attracting black voters, Donald Trump wouldn't even stand on the podium.

And, an even more alarming observation: the billionaire has the worst track record of appealing to blacks voters of almost every Republican presidential nominee since 1948.

These numbers clash with Trump's boastful comments about his appeal to African American voters. In a 2015 interview with CNN's Anderson Cooper, Trump said, "I have a great relationship with African Americans, as you possibly have heard. I just have great respect for them and you know they like me. I like them."

The billionaire even went so far to personally recognize a black voter at one of his California rallies. "Oh, look at my African American over here!" Trump exclaimed. "Look at him. Are you the greatest? You know what I'm talking about, OK?"

And, according to a 2008 interview, Trump proudly claimed that "Russell Simmons told me I was the most popular white man in America!"

An inability to appeal to African Americans helped handicap former Republican presidential nominees John McCain and Mitt Romney. In 2008, McCain--who was also running against the first black candidate of a major political party-- attracted about 1 percent of black voters, while Romney, in 2012, gained claimed about 5 percent, according to Gallup election polls.

The Democratic party has traditionally won large majorities of black voterre since the passage of the 1964 Civil Rights act, a landmark law that banned discrimination based on race, color, religion, sex or national origin. Since then, Republicans have received on average 7 percent of the black vote.

Trump pulls in about one-fifth of that, according to a FiveThirtyEight study that averaged four-live interview surveys taken since the conventions.

This poll echos the trends observed in a recent batch of national polls showing that Hillary Clinton leads Trump between 7 and 15 percent.

Omicron: what we know about the new COVID variant
Julia Boccagno