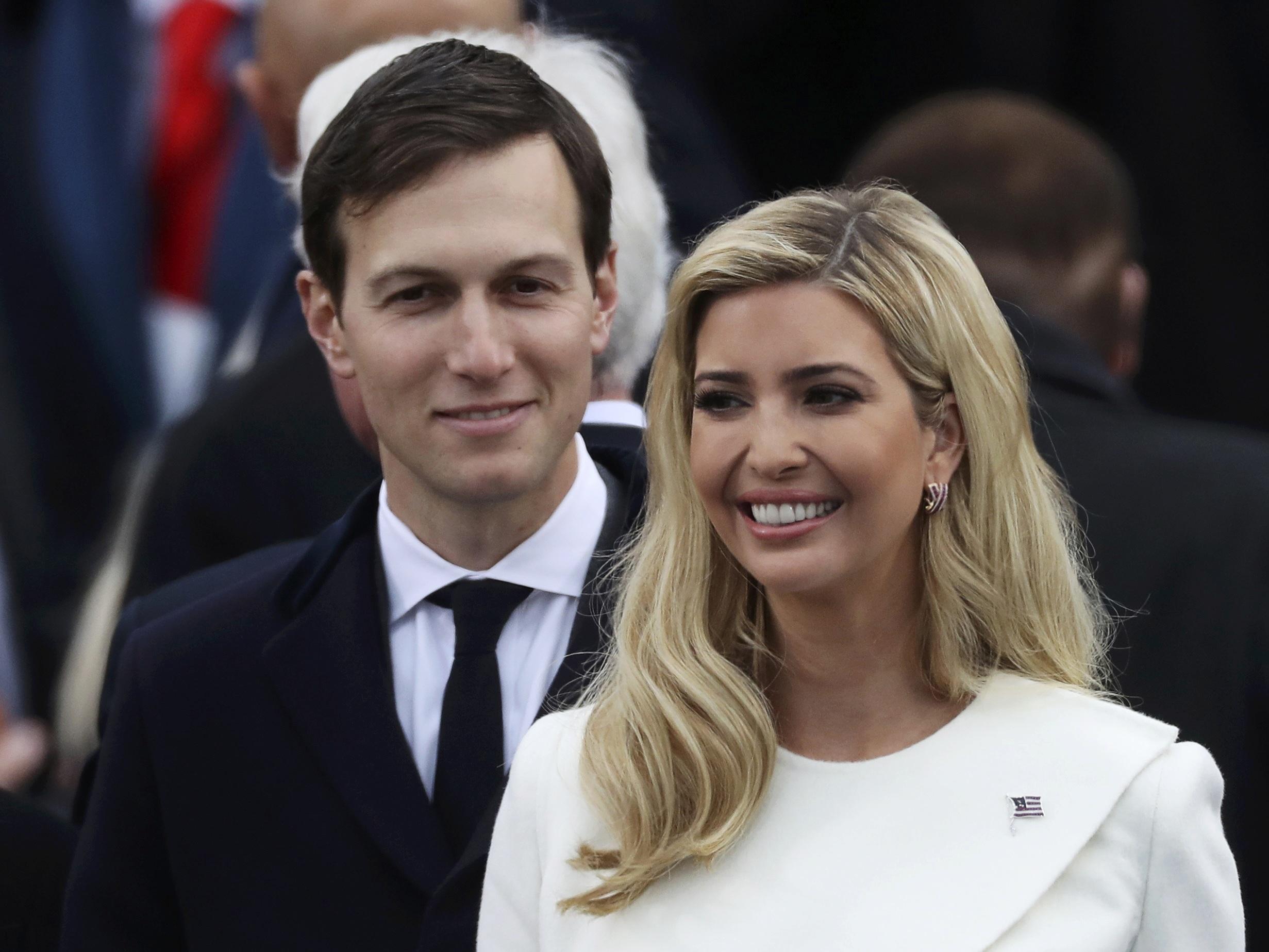 The Department of Justice has some good news for President Trump: its Office of Legal Counsel (OLC) has concluded that Mr. Trump’s decision to hire his son-in-law, Jared Kushner, as a senior White House adviser does not violate federal anti-nepotism laws.

The OLC issued a 14-page memo on Friday saying that the president is not barred from appointing Kushner because federal law grants the president special hiring authority that exempts him and his hires from anti-nepotism laws.

Anti-nepotism laws prevent presidents from appointing family members to government positions. The statute, from 1967, reads: “A public official may not appoint, employ, promote, advance, or advocate for appointment, employment, promotion, or advancement, in or to a civilian position in the agency in which he is serving or over which he exercises jurisdiction or control any individual who is a relative of the public official.”

The law specifically identifies the president as one of the “public officials” the law applies to and a “son-in-law” as a prohibited relative.

But federal law also authorizes the president “to appoint and fix the pay of employees in the White House Office without regard to any other provision of law regulating the employment or compensation of persons in the Government service.”

“The most natural and straightforward reading of [the law is] the President may appoint relatives as employees in the White House Office ‘without regard to’ the anti-nepotism statute,” the OLC concluded. The OLC said the federal law is intended to give the president “broad discretion” in hiring White House employees.

Kushner, 35, is married to Mr. Trump’s daughter Ivanka Trump and has served as a close adviser throughout the campaign and the transition. When Mr. Trump signed his first executive order from the Oval Office Friday night, for example, Kushner was in the room.

The memo also found a second legal path to permit Kushner’s hire, citing precedent that anti-nepotism rules do not apply to the White House because it is not an “Executive agency.”

There have been previous instances where the OLC has been asked to grapple with this question. In 1977, the office advised that President Carter would not be able to appoint first lady Rosalynn Carter to serve as chair of the President’s Commission on Mental Health as it was independent from the White House.

“In choosing his personal staff, the President enjoys and unusual degree of freedom, which Congress found suitable to the demands of his office,” the memo concludes.

The memo was written by Deputy Assistant Attorney General Daniel Koffsky. He has been at the Justice Department for decades, and former Attorney General Eric Holder referred to him as a “living repository of OLC’s precedents and practices.”