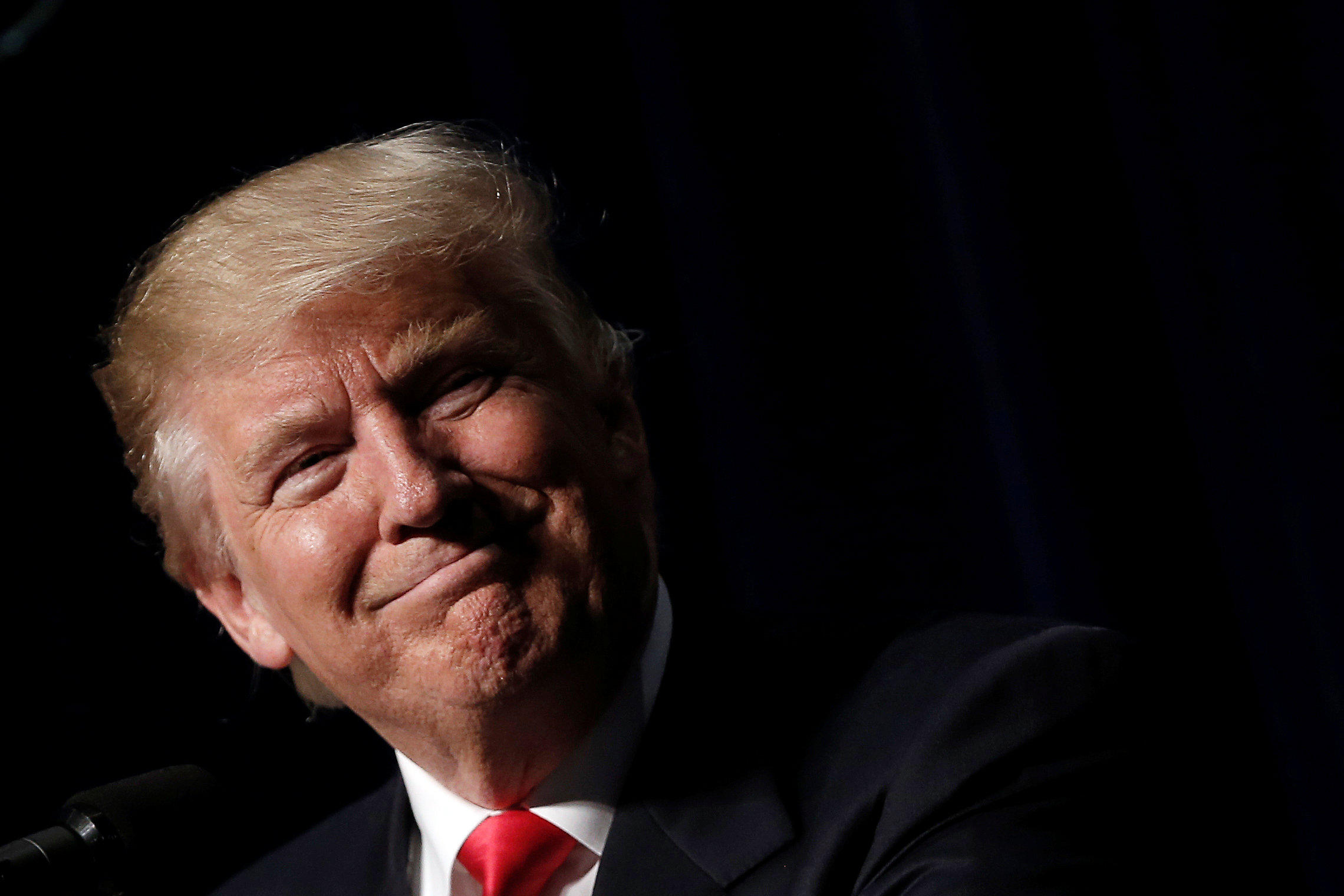 Not long after Florida Attorney General Pam Bondi decided not to investigate Trump University, Donald Trump hosted a fundraiser for for her, reported The Huffington Post.

The report showed the invitation to the fundraiser at his Mar-a-Lago resort in Palm Beach, with its minimum donation request of $3,000 per person, and a Bondi staffer told The Huffington Post that about 50 people attended, meaning Bondi picked up at least $150,000 from the March 2014 event.

Trump reportedly paid the IRS a $2,500 penalty this year because his foundation broke tax laws by making a political contribution to Bondi in 2013 when she was in the midst of deciding whether to pursue an investigation against Trump University. The Trump Organization told the Washington Post that the donation had been made by mistake and “wasn’t done intentionally.”

Earlier this year, the Associated Press reported that Attorney General Pam Bondi personally solicited the $25,000 donation that came from a Trump family foundation, which violated rules that bar charities from making political donations. Bondi solicited the donation as her office debated whether to join a lawsuit against Trump University. After she received the check, she decided not to sue Trump. The GOP nominee denied that he had ever spoken to Bondi about Trump University, telling reporters Monday, “I never even spoke to her about it at all. She’s a fine person. Never spoke to her about it.”

The report from The Huffington Post says that Trump and his daughter Ivanka also gave $500 each to Bondi’s campaign in fall 2013 and they donated another $125,000 to the Republican Party of Florida in spring 2014.