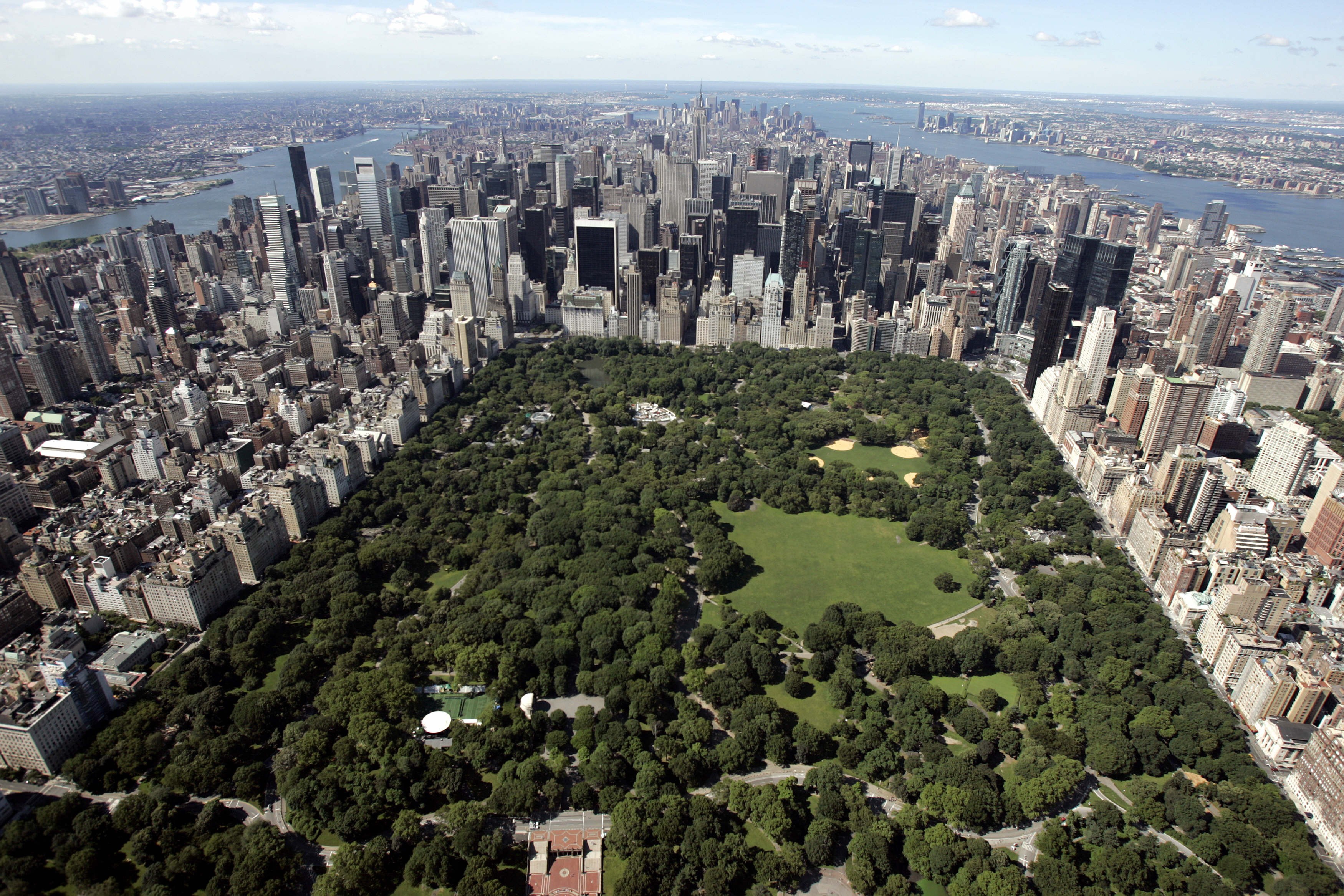 Central Park might belong to every New Yorker, but the name is trademarked by Donald Trump.

The Republican presidential candidate and real estate developer has been trademarking Manhattan's famous park since 1991, according to NY1, which said that the businessman did so without any apparent objections from New York City or the Central Park Conservancy, a non-profit that manages the park for the city. The conservancy didn't immediately return a request for comment.

The art of Trump's deal was to trademark the name with the U.S. Patent and Trademark Office, paying filing fees with the trademark office to gain exclusive use to the name. Some of the items sold under the "Donald Trump Central Park" name have included a line of "metropolitan, modern" furniture and highball glasses and other glassware sold by Bed Bath & Beyond. It may be a far cry from how New Yorkers think of the oasis of green in the city's center.

"It's a messy situation," trademark litigation specialist Jason M. Drangel told Quartz. "Anybody can go register a trademark, but just because you register it doesn't mean you have the right to it."

Trump may have more plans for rolling out Central Park-themed goods, given that his trademark application lists everything from toy chests to wall-mounted gun racks as potential items that he might look to sell.

To be sure, there are other businesses that have the right to the term "Central Park," such as real estate developers and clothing manufacturers, according to Quartz. The Central Park Conservancy, for its part, has trademarked its own name, but not "Central Park."

Signage for the park, the iconic logo with a leaf, has been trademarked by the city, and businesses can use the names of public places, such as "Lincoln Square Theater." But claiming to possess the term "Central Park" might raise the hackles of city hall.

"Nobody has ownership of the words 'Central Park.' It is a public space, with a city-owned logo," said Monica Klein, the deputy press secretary at the mayor's press office, in an email to CBS MoneyWatch. "When individuals or companies attempt to infringe on city-owned trademarks, we take appropriate legal actions."

Americans throw away $62 million in coins each year