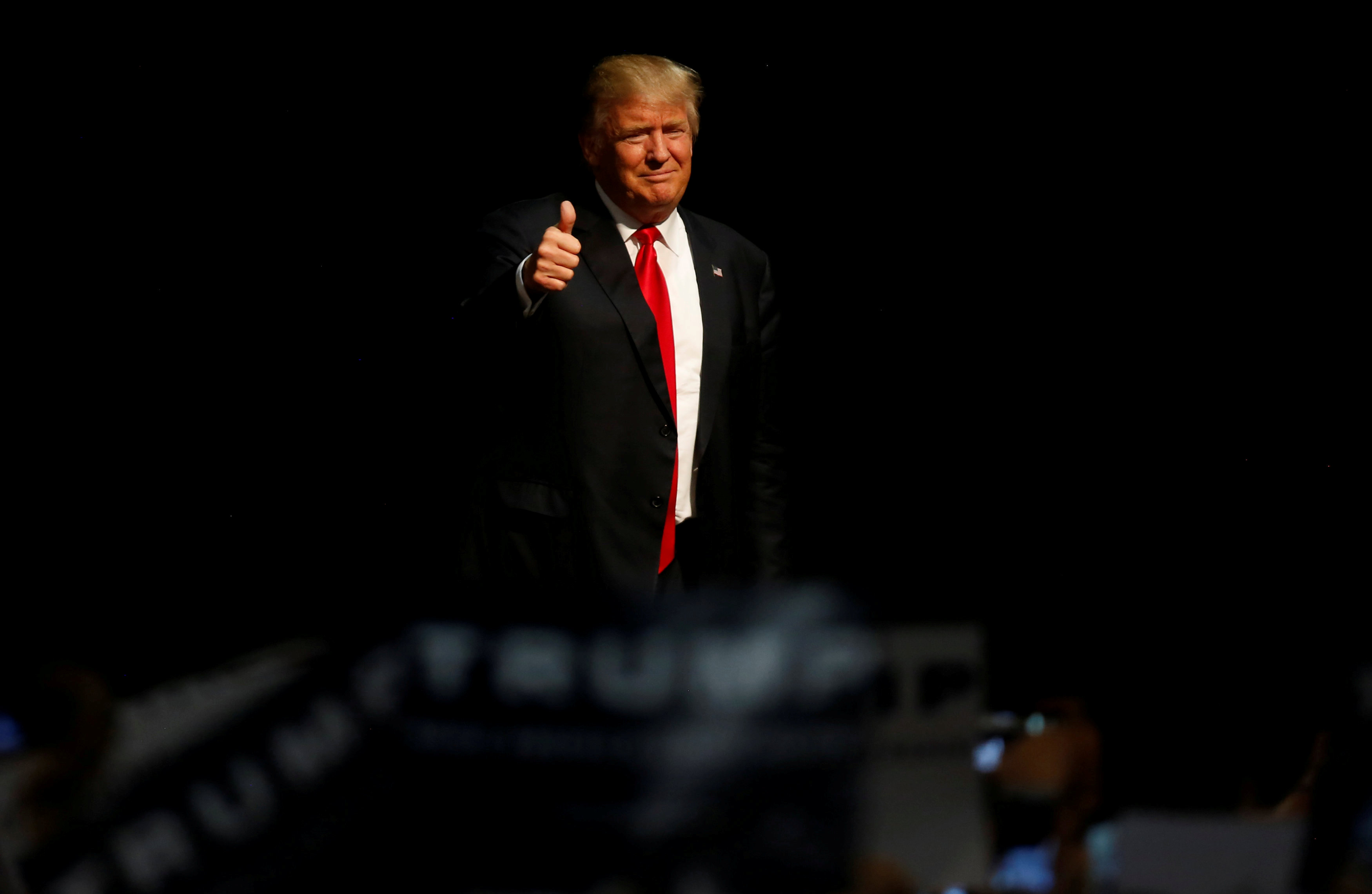 Donald Trump went on a Twitter storm Sunday morning, firing back at the "failing" New York Times for its in-depth look at the presumptive Republican presidential nominee and his relationships with women over the years.

He further accused the Times reporters of refusing to interview women he had helped professionally.

Trump also retweeted a score of messages from women pledging their allegiance to his candidacy:

The "hit piece" from the Times dove deep into some of Trump's past troubling interactions with women in the workplace and at home, interviewing several Trump Organization female executives, contestants from the pageants Trump ran, and models he had dated. The paper's story included testimony about Trump holding women in high esteem professionally while simultaneously doling out demeaning comments about their physical appearance.

One anecdote discussed how Trump kissed women directly on the mouth upon first meeting them at Miss USA pageants, making some competitors feel uncomfortable. Trump denied that allegation to the New York Times.

Another story told by Alicia Machado, the 1996 winner of the Miss Universe contest, described how Trump had publicly humiliated her after she gained weight following her Miss Universe crowning. The episode led to Machado's yearslong battle with bulimia and anorexia. Trump admitted to the Times that he had indeed pressed the pageant winner to lose weight.

Trump remained silent on the Times story all through Saturday, when it first published online. But on Sunday morning, Trump suggested the newspaper should have better spent their time investigating the Clintons and their history of treating women.

In fact, the New York Times has penned numerous articles on Hillary Clinton and her relationship with women over the years -- including one nearly 1,500-word article detailing Clinton's role standing up for her husband Bill Clinton during the sex scandals that rocked his time in office. It was titled: "'90s Scandals Threaten to Erode Hillary Clinton's Strength With Women."

Later Sunday evening, Trump will be at the University of Pennsylvania campus in Philadelphia to celebrate the graduation of his daughter Tiffany from the Wharton School of Business.