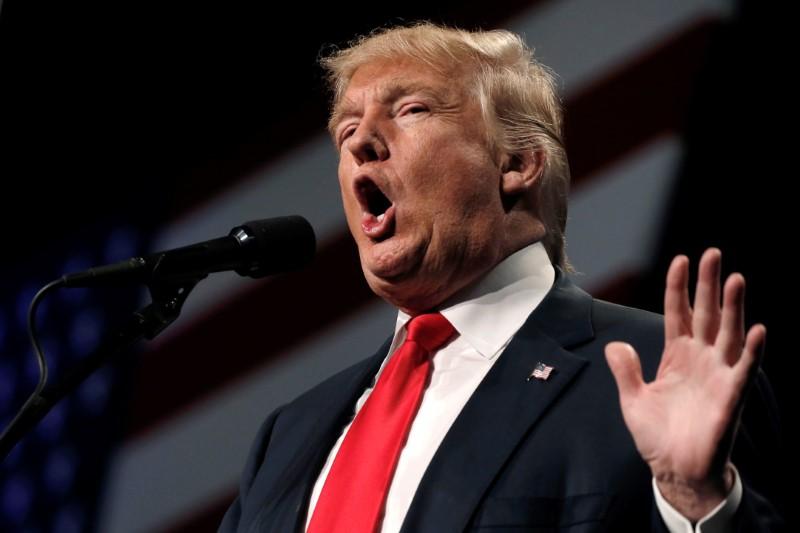 NEW YORK More than a decade after the exoneration of all five men wrongly convicted as teenagers in New York City’s most infamous rape case, one resident of the city still refuses to accept their innocence.

“They admitted they were guilty,” said Donald Trump this week on CNN.

In 2002, the convictions of the five known as the “Central Park Five” were overturned after an imprisoned serial rapist, Matias Reyes, confessed to the 1989 rape and beating of a New York City woman. DNA linked Reyes to the rape, while none of the the five - who were aged 14 to 16 at the time of the crime - were connected through DNA. The exonerated men had long claimed they were coerced as teenagers to confess, after being denied food and sleep for dozens of hours.

In the days after the rape, Trump took out full-page ads in four New York papers calling for a return to the death penalty, and has continued to defend the original investigation of the case years after the convictions were overturned.

“The police doing the original investigation say they were guilty. The fact that that case was settled with so much evidence against them is outrageous. And the woman, so badly injured, will never be the same,” Trump said in the statement to CNN.

The case divided the city along racial lines, as many rushed to condemn the five black teenagers accused in the case. In 2014, the city settled a lawsuit with the five for $41 million, a decision that Trump criticized.

The men have said in the years since that they want Trump to apologize for his ads, and one, Raymond Santana, took to Twitter Thursday to respond to Trump’s most recent comments.

“What more do we have to prove? I’m tired of proving our innocence! I don’t care what this [expletive] thinks,” Santana tweeted, after predicting that Trump would “never get the black and Latino vote.”