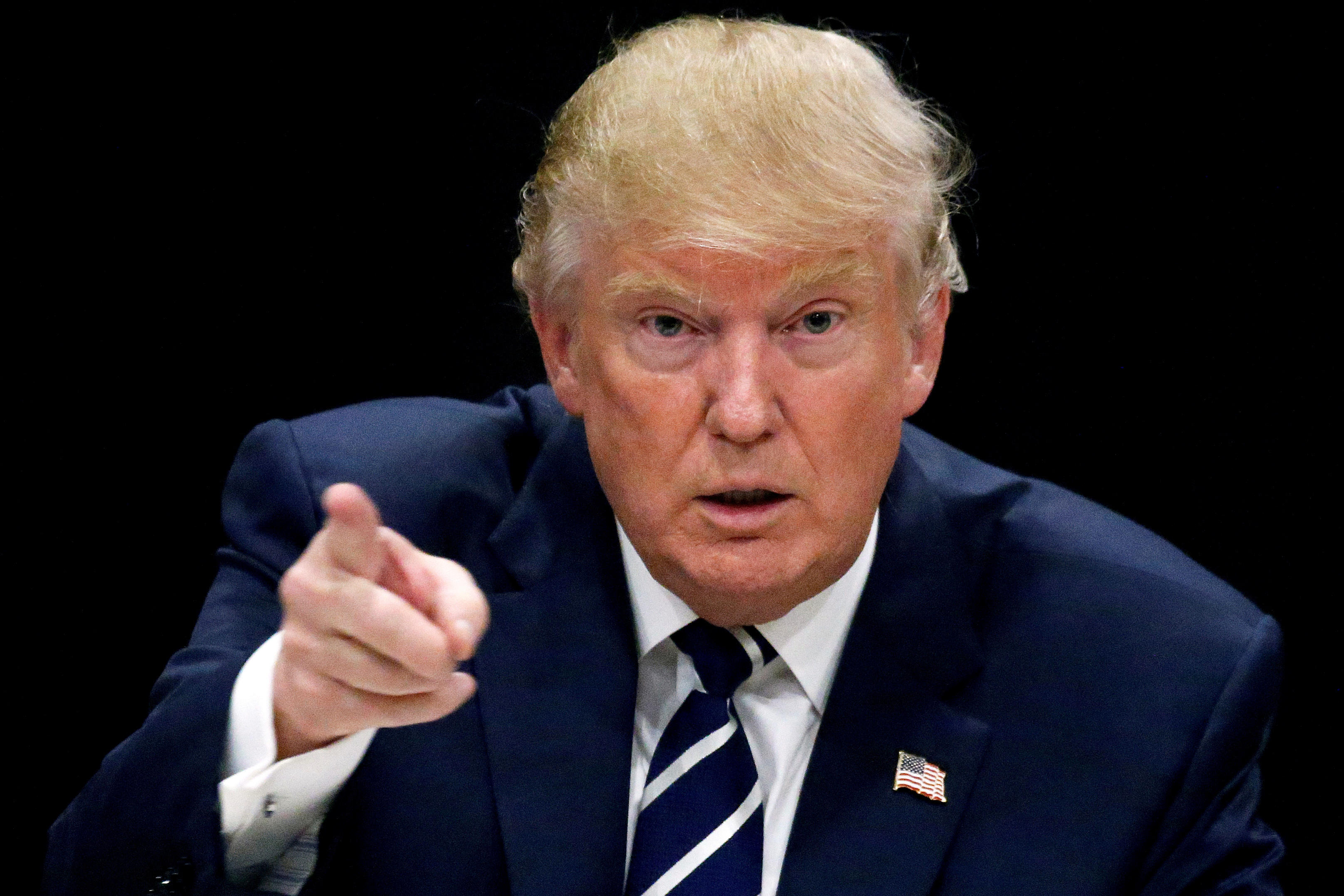 Speaking briefly with reporters at his Mar-a-Lago resort in Florida, Mr. Trump said that phone carrier Sprint will bring 5,000 jobs back from overseas.

“They have taken them from other countries,” he said. “They are bringing them back to the United States.”

Sprint confirmed the announcement on its website, saying the jobs would be added by the end of fiscal 2017 and it would “ begin discussions immediately with its business partners, states and cities to determine the right locations in the U.S. to create these jobs.” Details on what types of jobs would be added were not immediately available.

“We are excited to work with President-Elect Trump and his Administration to do our part to drive economic growth and create jobs in the U.S.,” said Sprint CEO Marcelo Claure in the press release.

Mr. Trump said that another company, OneWeb, will hire 3,000 people in the U.S., which he called “very exciting.” OneWeb is a satellite network aimed at providing affordable internet access.

Mr. Trump said the deal “was done through” SoftBank CEO Masayoshi Son, a Japanese billionaire. The pair met in New York earlier this month, and announced together that SoftBank -- which is Sprint’s largest shareholder and has invested in OneWeb -- would invest $50 billion in the U.S. and planned to create 50,000 jobs.

It’s unclear whether the 8,000 jobs announced Wednesday are included in that 50,000 figure. The 5,000 jobs at Sprint are part of that commitment but will be funded by the carrier, not Son, Bloomberg reported.

OneWeb founder and executive chairman Greg Wyler said that a recent infusion of cash from Son allowed the company to accelerate its production process, resulting in 3,000 jobs added across its supply chain. OneWeb’s own staff would rise from 200 to about 1,000, he said.

Wyler credited Mr. Trump with persuading Son to increase SoftBank’s investment in OneWeb, thereby speeding up the production process. He added that he was optimistic about an improved business climate in the U.S. under the new administration, including lower corporate tax rates and a simpler tax code.

The Wednesday announcement follows one Mr. Trump made when the air conditioning manufacturer Carrier announced in late November that it had reached a deal to keep approximately 1,100 jobs in the U.S. Mr. Trump focused much of his campaign trail rhetoric on bringing back jobs from overseas.

Mr. Trump also said he spoke with President Obama on Wednesday, after a series of tweets going after the current president.

“He called me, we had a very nice conversation,” Mr. Trump said.

Asked whether he wanted the United States to leave the United Nations, Mr. Trump did not give a direct answer, instead just saying the organization has “tremendous potential” that it’s not living up to.