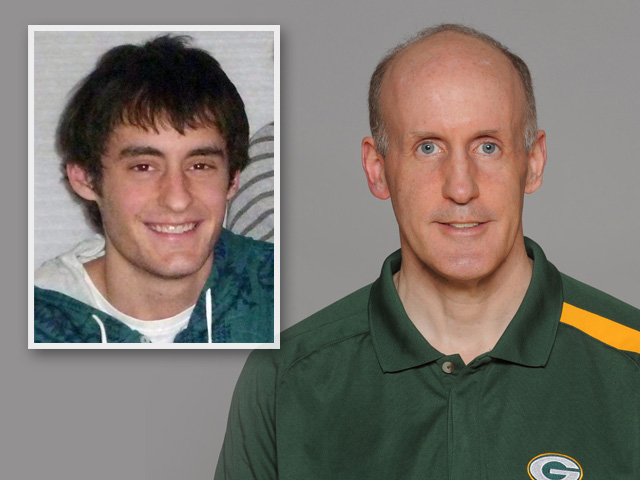 (AP) OSHKOSH, Wis. - The son of Miami Dolphins head coach Joe Philbin was drunk and had marijuana in his system when he fell into a Wisconsin river and drowned, police said Wednesday.

Michael Philbin, 21, had a blood alcohol level of .176, more than twice the legal limit to drive, and also had marijuana at some point before he fell through the ice Jan. 8, according to a statement from police in Oshkosh, Wis.

Police say they found no foul play or anything suspicious through their investigation, and his death was classified as an accidental drowning. He disappeared after a night out with friends in the University of Wisconsin-Oshkosh campus area, about 50 miles from Green Bay.

"The loss of a child and sibling is absolutely heartbreaking to a family," said Joe Philbin, the former Green Bay Packers offensive coordinator. "Ours is no different. We hope that the results of the recent toxicology report serve as a reminder to us all that the mixture of alcohol and marijuana can be extremely dangerous; potentially even fatal."

He also said his family hopes the results remind everyone to drink in moderation and avoid illegal drugs. He said his son was alone, but if someone was with him, his death could have been avoided.

Joe Philbin had been with Green Bay since 2003, working as offensive coordinator since 2007. He interviewed with the Dolphins Jan. 7, two days before his son's body was recovered from the river. Miami announced his hiring on Jan. 20.