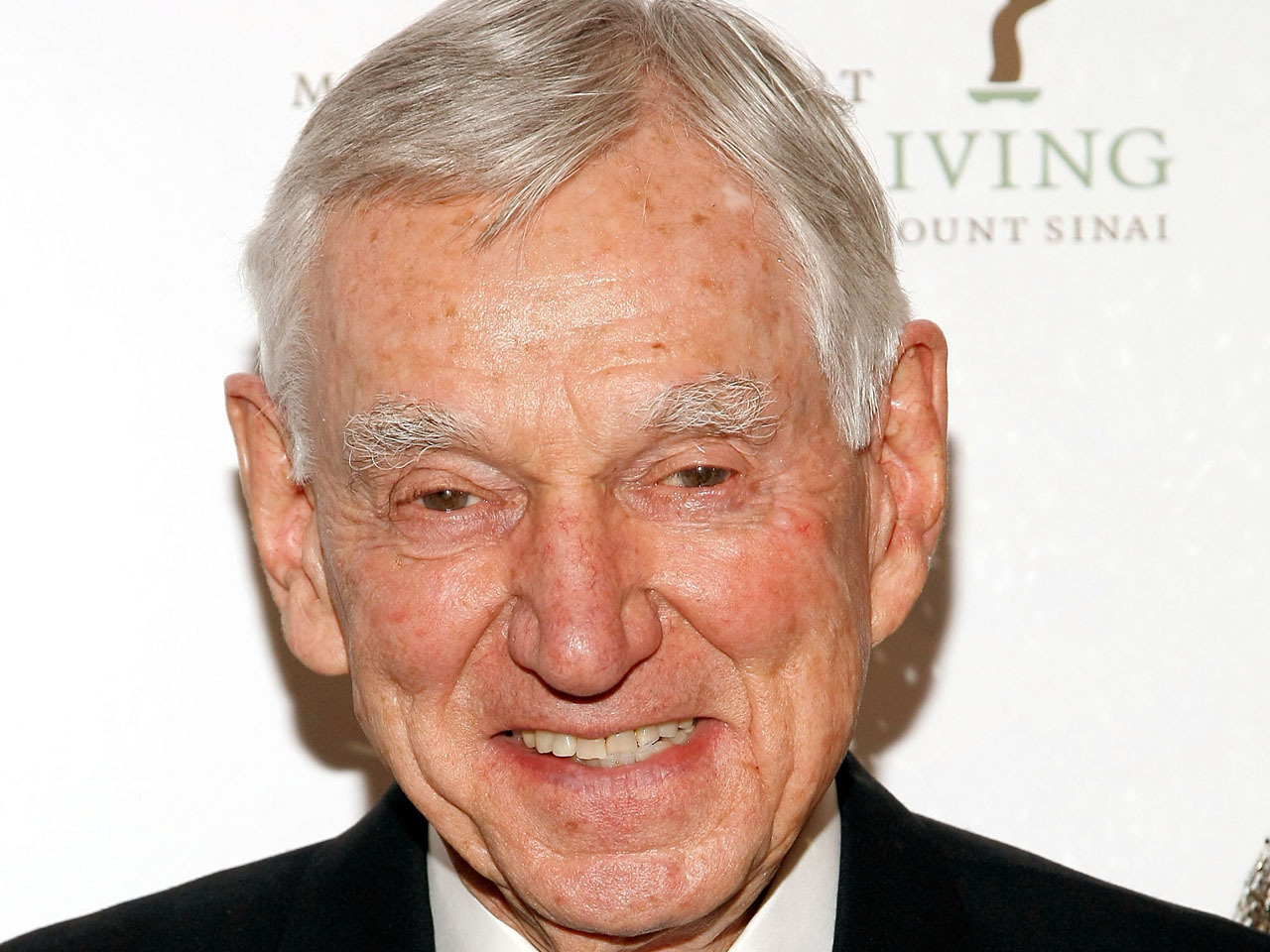 WESTLAKE VILLAGE, Calif. Dole Food's Chairman and CEO David Murdock and his family are offering to buy the business with a bid that values the entire company at approximately $1.07 billion.

Shares of the fresh fruit and vegetable company jumped in premarket trading on Tuesday.

Murdock and other family members are making an unsolicited offer of $12 per share for the shares of the company that they don't already own, an 18 percent premium to Dole's closing price Monday.

Murdock has about a 39.5 percent stake in Dole Food Co., which has about 89.5 million outstanding shares, according to FactSet.

The company said that its board will be meeting over the next several days to create a special committee of independent directors to assess the bid. It said that it is only in the beginning stages of evaluating the offer and that the board has made no decisions about the proposal.

Last month Dole said it would indefinitely suspend its $200 million share repurchase program and use its cash instead to update its shipping fleet to enhance its growth prospects. The company said that another factor in the suspension of the repurchase plan was the drag on earnings due to recent losses in its strawberry business.

Dole has gone through a lot of major changes recently. It sold its packaged foods and Asia fresh business for $1.69 billion in a deal that closed in April. That allowed Dole to become solely an international commodity produce company, which provides a more narrow focus going forward but makes its earnings more volatile due to the nature of the fruit and vegetable business.