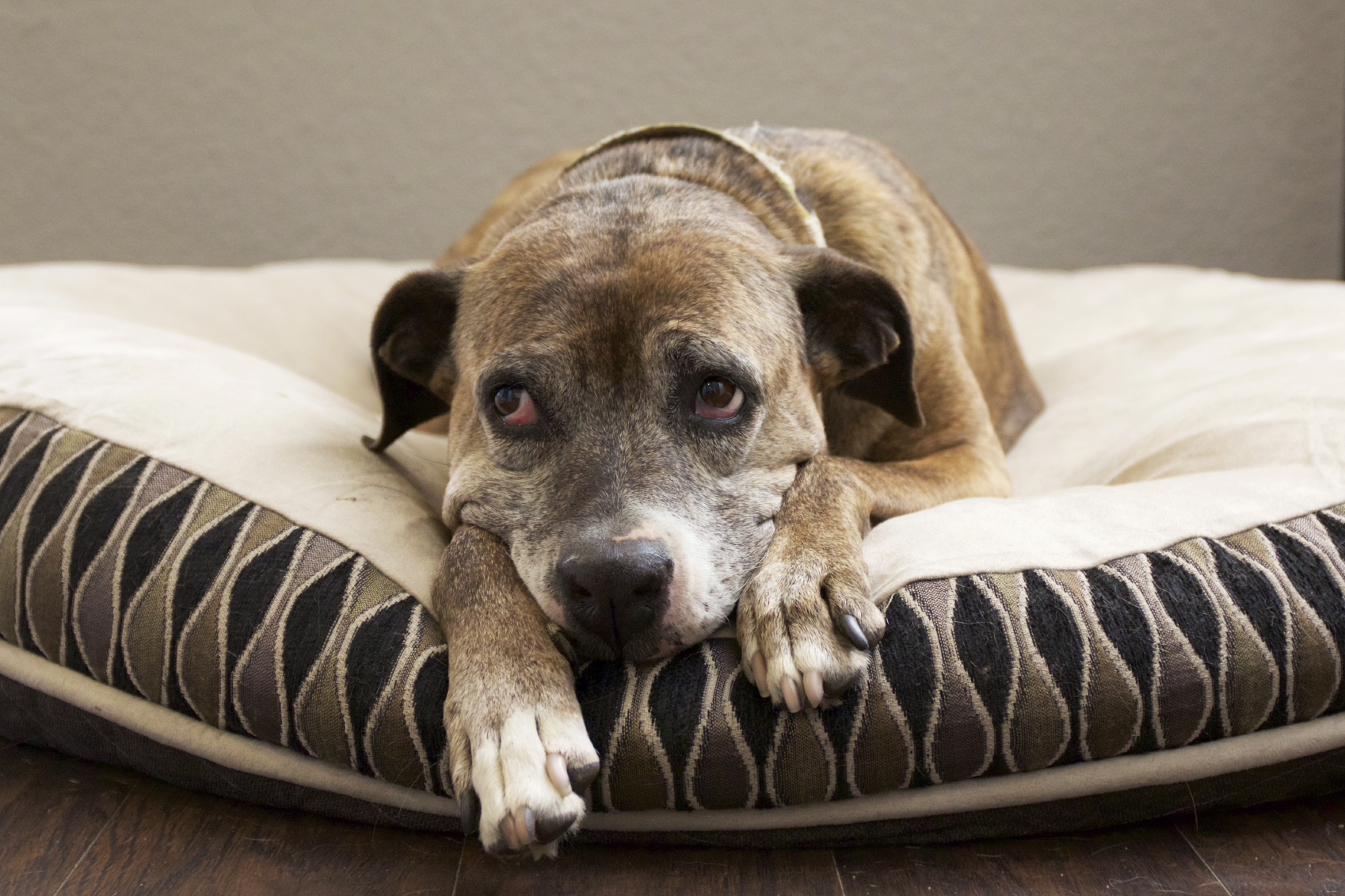 Several animal shelters across Chicago say they're seeing a resurgence of the highly contagious canine flu that hit the city last year. The Chicago Tribune reports the illness has sickened at least 150 dogs so far.

The animal welfare groups think this sickness is the same strain from last year. That outbreak sickened 1,700 dogs in Cook County, where Chicago is located.

The virus is especially likely to spread at animal shelters, kennels, and doggie day care facilities where large numbers of dogs gather. Experts attribute the recent increase to warmer weather bringing more dogs out to play.

"It has now come back around in the spring time when people start walking their dogs in the parks more and just interacting more in general with the nice weather, the disease spreads really easily," said Collette Bradley of the Anti-Cruelty Society.

Vaccines are available at veterinary offices.

Vets say the disease is rarely fatal, but owners should see a vet right away if their dog shows symptoms.

"If your dog doesn't eat well, misses a meal, if you see coughing, if you see lethargy, just being tired, moping around, it could be a sign of a fever," veterinarian Rob McMonigle told CBS News during the last outbreak. "If you see that, give your local vet a call and schedule an appointment because they'll need to get on some special medications for it."