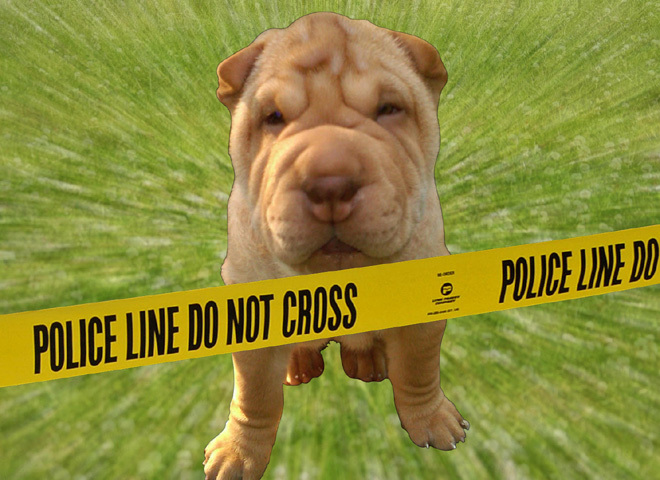 (CBS/AP) LEBANON, N.H. - DNA testing - it can suddenly spare the life of a death row inmate, or capture a killer roaming free for decades. But that's not all.

DNA testing also has the power to bring derelict dog owners to heel.

Some apartment complexes are using DNA testing on dog feces to find out who's not cleaning up after their pets.

The Timberwood Commons in Lebanon, N.H., opened this year and already has had problems with some residents who aren't cleaning up messes their dogs leave. So manager Debbie Violette is going to use commercially available DNA sampling kits to check the, um...stuff...that dogs leave behind when they go.

Of course, to do that, there needs to be a doggie DNA data base.

She said residents have been told they must submit samples from their dogs so DNA profiles can be put on file.

"I want people to know that we're serious about this," she said. More than 30 dogs call the 252-unit complex home.

"We've tried doing the warning letters. We've tried all sorts of things," Violette said Friday. "It's always a problem. It's just that the majority of people are responsible pet owners and there are a few who are not."

Violette just received the DNA kits from a Knoxville, Tenn., company called PooPrints, a subsidiary of BioPet Vet Lab. Jim Simpson, president of the lab, said about 20 properties in the country have been using the kits.

For testing samples, the company provides a feces collection kit. A small amount is put in a solution and mailed back to the lab. DNA is extracted from the feces. The lab then checks to see if it matches any of the profiles listed for the apartment complex.

"It's one of the coolest things I've ever done as a property manager," said Debbie Logan, who manages the Twin Ponds Development in Nashua, which has identified some problem pet owners through the tests.

Violette said that she hasn't decided what to do if she catches a pet owner not cleaning up after their dog but that they'll probably be fined. Language about the DNA testing will be included in a lease addendum addressing pet issues, she said.

So far, Violette said, she has gotten a positive response from dog owners.

No dogs have yet sued for invasion of privacy.