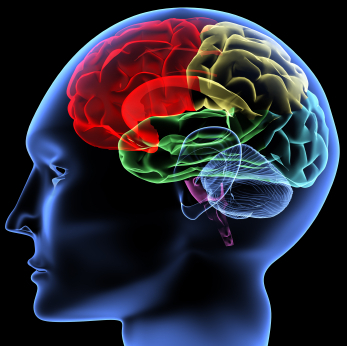 (MoneyWatch) There are three schools of thought -- and endless debate -- about what kind of critical feedback people respond to best. By contrast, there is consensus that everyone's performance is affected by such feedback. But what turns a good employee into a great one? And if investment in people outperforms investment in technology, where do you place your bets?

Here's a brief summary of how the thinking breaks down on these questions:

1. Feedback should be regular and immediate. The more closely it is experienced to the task, the more meaningful and motivating it is. That's why annual employee appraisals are mostly such a hollow exercise: Discussing a project that went well -- or badly -- months after it's over doesn't resonate or teach meaningful lessons. You'd do better to use social performance software so everyone can feedback all the time.

2. Feedback should only be positive. Under this view, people tend to discount or rationalize out of existence any negative feedback they might receive. Because we're highly motivated to think well of ourselves, we persuade ourselves that any criticism is trivial or wrong. So the only feedback that works reinforces strengths -- it doesn't attempt to fix weaknesses.

3. Feedback is a total waste of time. That's the view of management consultant Charles Jacobs in his new book, "Management Rewired: Why Feedback Doesn't Work and Other Surprising Lessons from the Latest Brain Science." Drawing on recent discoveries in neuroscience, Jacobs argues that instead of critiquing their subordinates, managers should ask questions that lead them to reach their own, and appropriate, conclusions. Encouraging people to generate their own feedback engages them more actively in the project and therefore makes them more likely to improve, he says.

While I can appreciate Jacobs's approach, I can also see how it could get intensely annoying -- lot of leading questions in place of a few straight remarks. I've spent time with executives, delivering complex and detailed feedback that has prompted reflection and a different perspective that they tell me has informed their subsequent work for years. And there's so much neuroscience around, with so many unanswered questions buried inside most of it, that I'm starting to wonder how credible any of it truly is.

So I don't think the way we've handled feedback should be thrown out. I do accept Jacobs's basic point that the more it emerges from a genuine discussion, the more likely it is to be internalized. It's yet more evidence that people aren't machines, which is why a command-and-control approach to management mostly doesn't work.