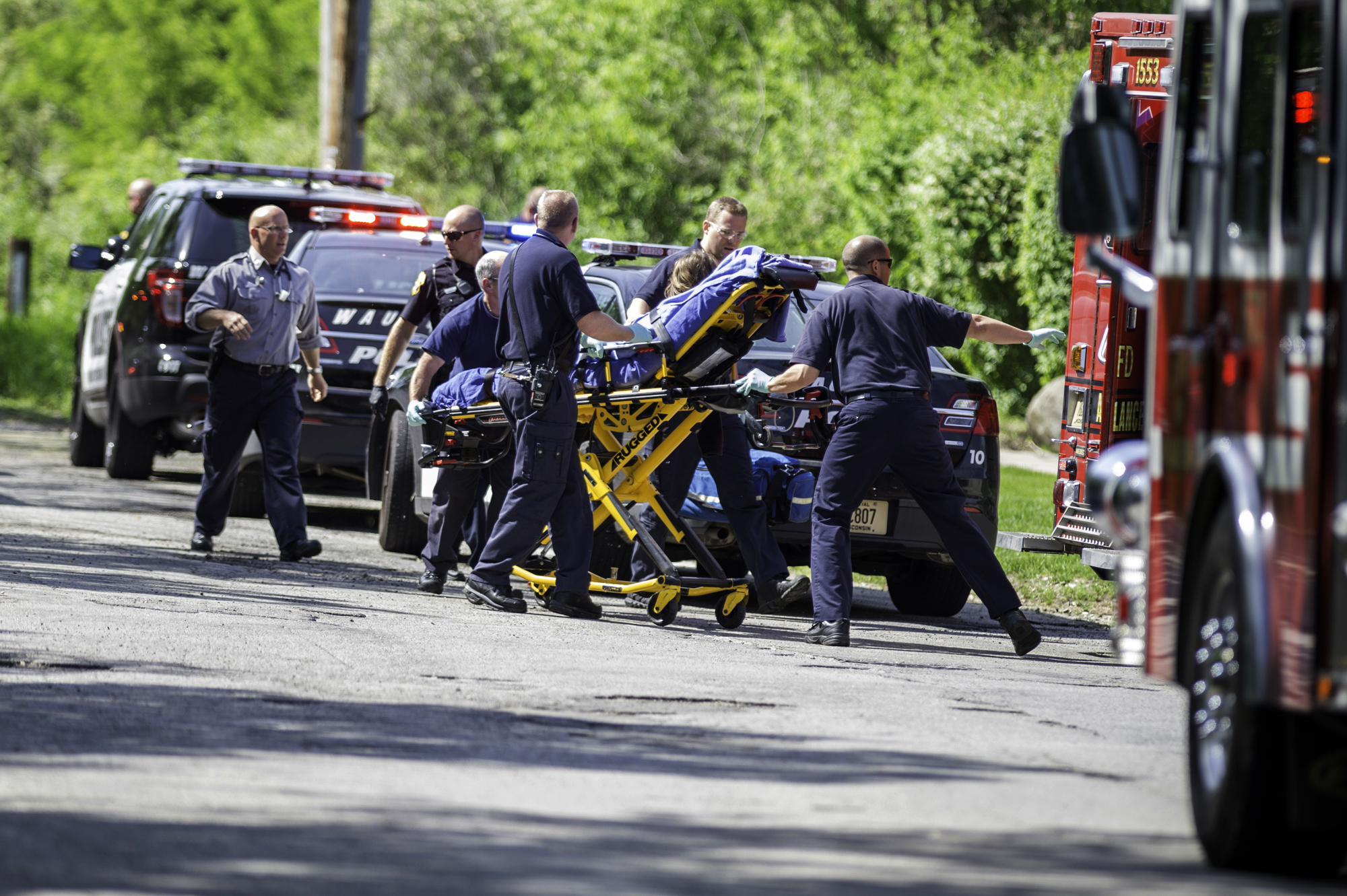 The doctors' reports have not been made public, but the girl's defense attorney, Anthony Cotton, said a doctor for the state of Wisconsin and a doctor hired by her defense agree that she is not mentally competent.

The results were discussed during a brief court hearing in which prosecutors asked for an additional test for mental disease or defect and a hearing on the mental competency issue. The judge agreed.

Authorities say the girls, both 12, plotted for months to kill their friend, who is also 12, to curry favor with Slenderman, a fictional character in horror stories they read online. They told investigators they believed Slenderman had a mansion in a Wisconsin forest and they planned to go live with him after the intended slaying.

The two girls attacked the third girl in a wooded Waukesha park on May 31 after a sleepover the night before, a criminal complaint says.

Doctors later told police the victim had been stabbed 19 times and the knife missed a major artery near her heart by a millimeter. The child has since been released from a hospital and is recovering at home.

Wisconsin law requires attempted homicide cases to start in adult court if a suspect is at least 10, but the girls' attorneys have said they hope to see the charges moved to juvenile court, where more services might be available.

CBS News' Crimesider is not naming the girls while there is a possibility their cases will be sent to juvenile court.

One thing that could be addressed while she is in a hospital is a yet-to-be-filed request to move her case to juvenile court, Cotton said.