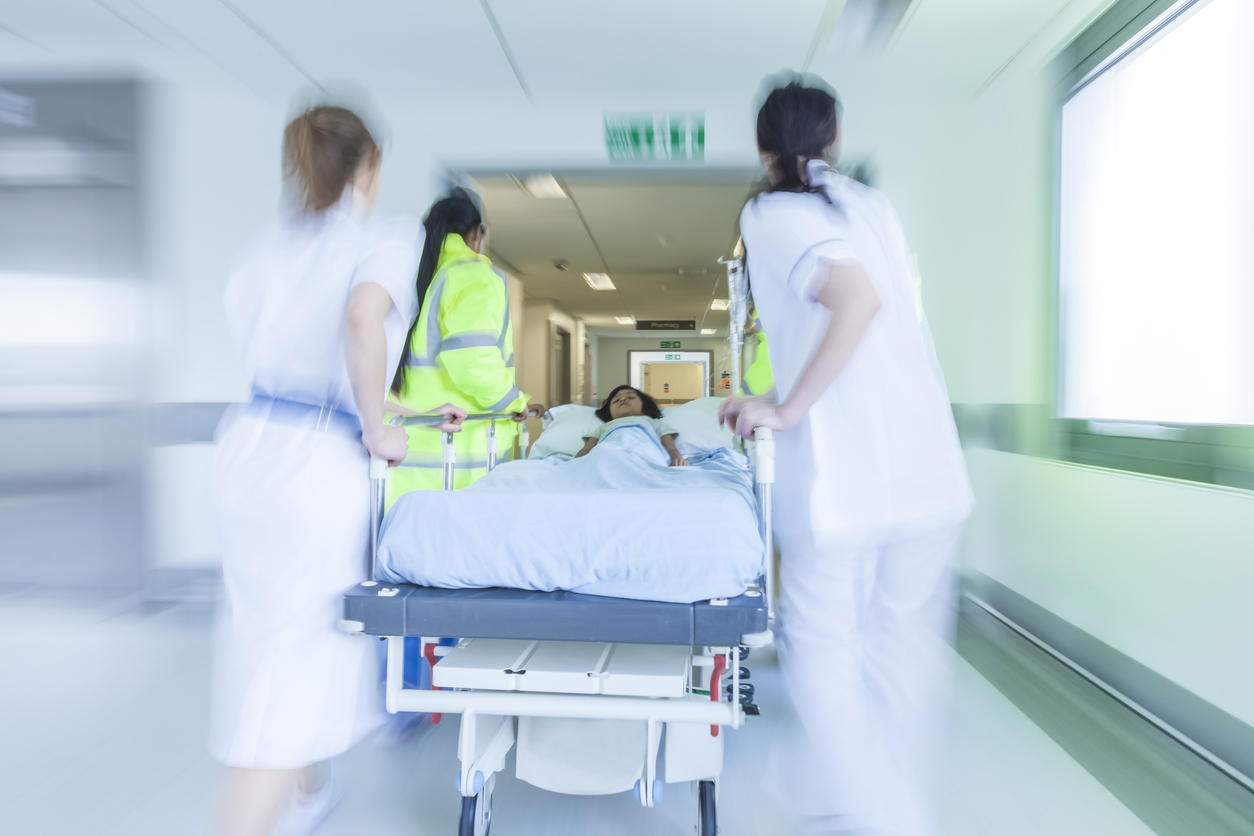 Parents of young children often find themselves facing medical situations where they must quickly decide if they should treat their child at home, call a doctor, or rush straight to the emergency room.

A new poll from C.S. Mott Children's Hospital in Michigan finds many parents struggle with the right answers.

Only half of those surveyed said they were confident that they would know what to do if their child were choking. One in 10 respondents would immediately take their child to the emergency room for a minor burn, while about a third would rush a child to the hospital for swallowing pills.

"When young children experience urgent medical situations, parents have to make decisions about whether to administer first aid at home, call for advice or seek emergency care," says Gary Freed, M.D., M.P.H., a professor of pediatrics at Mott and the poll's co-director. "Our report suggests that some parents may be using the ER for common situations that could be handled at home. True emergencies warrant hospital trips, but determining what is in fact an 'emergency' can be a confusing and nerve-wracking experience for parents who want to make the right decision."

The survey included responses from 386 parents from across the United States with at least one child age 5 or younger.

The authors note that while bringing a child to the ER may provide reassurance for parents, there are times it could actually be a harmful decision. For example, a child who is choking may need immediate help — such as the Heimlich maneuver —rather than delayed action through a trip to the hospital.

Only half of the parents surveyed said they were confident that they would know what to do if their child swallowed pills. Responses included trying to remove any medication from the child's mouth (53 percent) or making the child throw up (26 percent). Sixty-one percent of parents would call Poison Control, while 25 percent would call their child's doctor and about the same number would call 911 to get advice. About a third said they would immediately take the child to the emergency room.

"Generally, calling Poison Control is an excellent first step to take if a parent suspects their child swallowed something harmful. Poison Control staff are trained to get important information from parents about the type of medication their child might have swallowed and direct them on the next steps to take," Freed said.

Freed notes that parents may forget to bring the source of the poisoning to the hospital in the heat of the moment, leaving ER staff with limited information to determine the appropriate treatment.

And Poison Control experts warn that in some cases, inducing vomiting can actually do more harm than good.

The survey also asked parents if they had ever received first aid training; those who had were more confident in their decision-making abilities for when to bring a child to the ER.

"In some cases, such as a small burn, parents would likely be able to consult a first aid resource to guide their response," Freed said. "Other situations, like choking, are clearly more time-sensitive and require immediate action. First aid training can help parents stay calm and manage the situation more effectively."