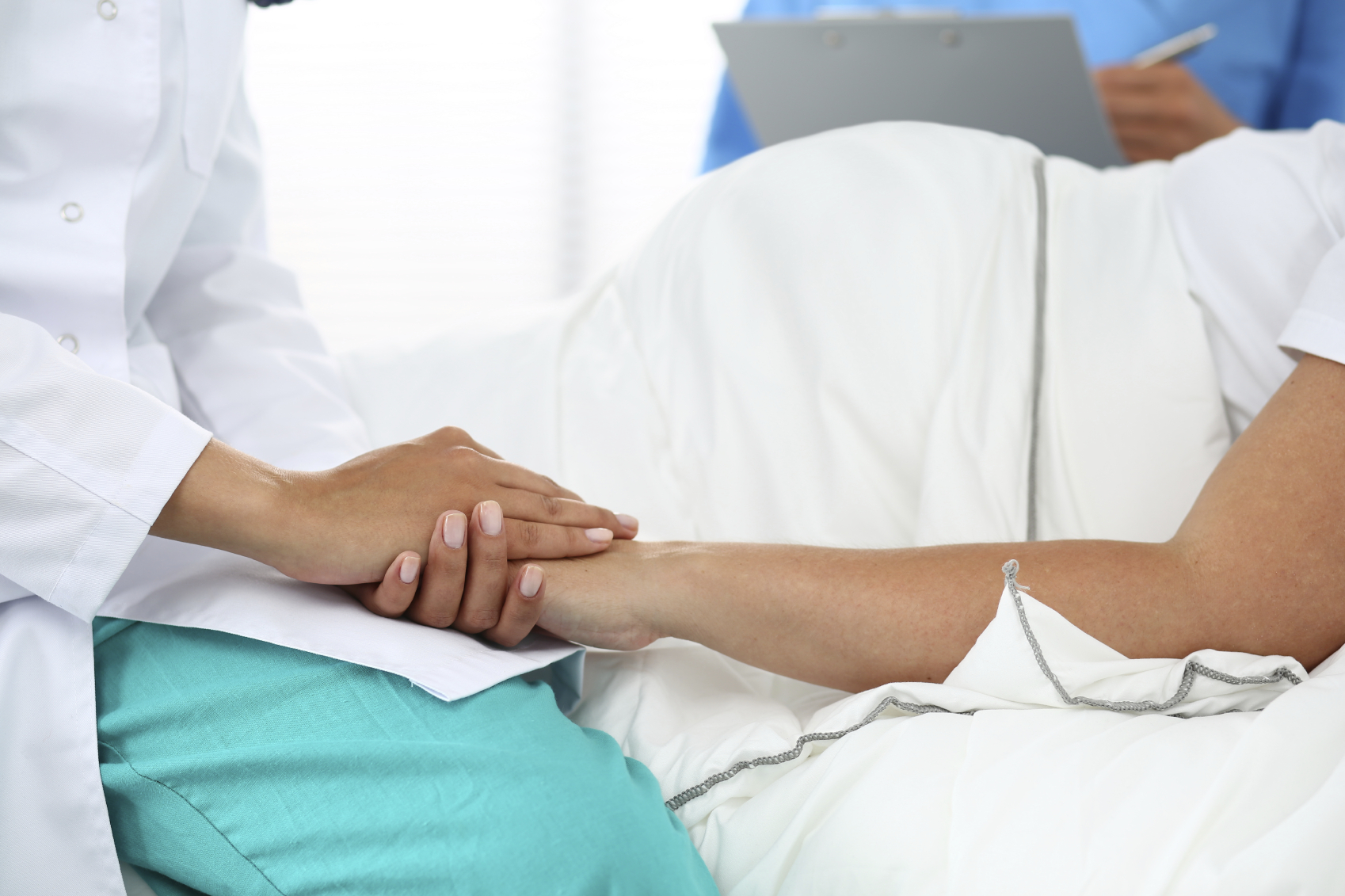 New research suggests that for pregnant women, a weekend delivery could mean a slightly increased risk of complications, including maternal death.

While the rate of deaths was higher on weekends, the researchers stressed that any one woman’s risk is quite small.

“The actual differences in the risk of death are extremely small, and the majority of women are going to be fine no matter when they deliver,” Clark said.

For the study, researchers reviewed outcomes from more than 45 million pregnancies in the United States between 2004 and 2014. They found a slightly increased risk of death among mothers who delivered over the weekend — about 21 per 100,000 deliveries, compared with about 15 per 100,000 during the week.

The Baylor researchers also found that weekend deliveries were linked to the need for more maternal blood transfusions and more tearing in the area between the vagina and anus (perineum). In addition, neonatal intensive care unit admissions, neonatal seizures and antibiotic use all rose on weekends, compared with other times of the week, the study reported.

“There is clearly something different about the health care offered to women on the weekends,” Clark said.

Although the exact reasons for this weekend effect aren’t known, several factors may be in play, he speculated.

“It may be that there are less experienced people on weekend shifts,” Clark said. “That’s commonly seen in nursing and physician staffing. It may also be that people on those shifts are tired.”

Or, it may be that doctors are distracted, Clark said. “They may not be focused on patient care, but rather other things they want to do on the weekend,” he said. “Our data does not allow us to say which of these things is linked to worse care.”

Something about weekend care appears to need changing, Clark said. But because the reasons for these problems aren’t known, the changes needed aren’t clear, he said.

Dr. Mitchell Kramer, chairman of the department of obstetrics and gynecology at Northwell Health’s Huntington Hospital in Huntington, N.Y., questioned the study’s findings.

“They are grasping at straws to explain why infant and maternal mortality rates increase on weekends,” Kramer said. “I think it’s more complex than what they say.”

Kramer said he found the notion that doctors are distracted and patients fare worse over the weekend “disturbing and insulting. That comment alone makes me very dubious about the results of this study,” he said.

“In my hospital, patients get the same care on weekends that they get during the week,” he said.

Clark, however, sees the weekend effect as one possible reason for the overall higher maternal mortality in the United States, compared with other countries.

Moreover, the rate of maternal death in the United States is increasing, Clark said. It’s more than double what it was in 1990, he said.

The increased risk of death over the weekend may be one factor contributing to this trend, he said.

Clark’s team also looked at July as a possible month when maternal and infant deaths might rise. July is usually the time when new, less experienced interns and residents start working in hospitals. That has led to concerns that care is compromised as the new staffers adjust to their new responsibilities. The study authors didn’t find an increase in infant or maternal deaths in July, however.

Ducey believes the problem is one of weekend staffing. “There are fewer nurses and fewer doctors on duty on the weekend,” he said.

Women, however, shouldn’t be afraid to have their baby on the weekend, he said.

“I don’t think you can avoid having your baby on the weekend,” Ducey said. “The rates of death are very low — you don’t have a choice when you go into labor.”

The results of the study were presented recently at the Society for Maternal-Fetal Medicine meeting, in Las Vegas. Findings presented at meetings are generally viewed as preliminary until they’ve been published in a peer-reviewed journal.