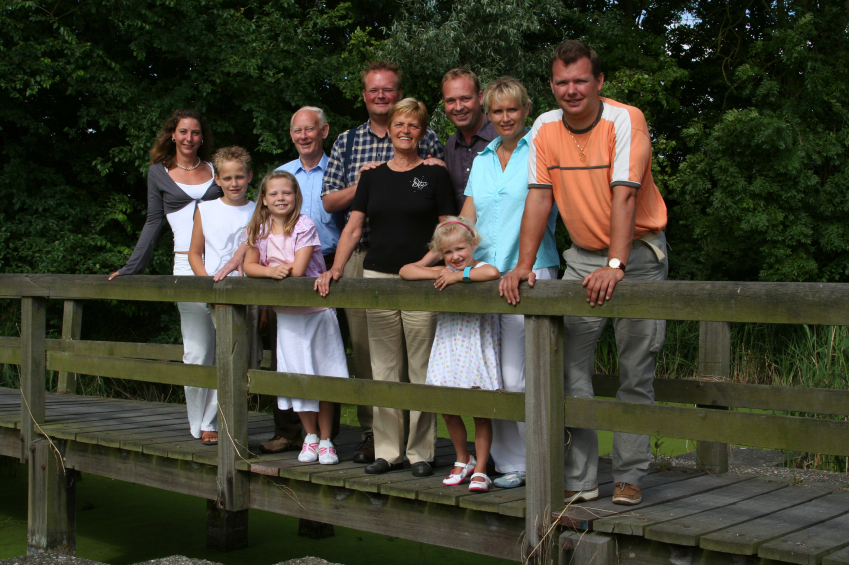 Democrats and Republicans may not agree on much, but one area where they do tend to agree is on issues related to retirement, according to a survey recently released by Wells Fargo. Where they differ is in the intensity of their beliefs, which not surprisingly align with the parties' different philosophies about the role of government and personal responsibility.

For example, 56 percent of Republicans say that individuals should take primary responsibility for funding their retirement, while fewer Democrats (42 percent) agree with that view. [Disclosure: I have never registered with either the Democratic or the Republican party and have been an independent voter all my life.]

Figuring your spouse into a key annuity equation

According to Allianz Life, Republicans also typically start financially preparing for retirement earlier in life -- 79 percent began saving before their 50s, while 10 percent fewer Democrats (69 percent) started setting money aside before their 50s.

In my opinion, our society needs to find the appropriate balance between individual responsibility and collective solidarity. Going too far in either direction isn't healthy for individuals or our society.

We need collective solidarity for a variety of reasons. Things can go wrong due to bad luck, events beyond our control, or by simply being human and making mistakes. Many of us have older friends and relatives who are struggling for a variety of reasons, and it's only natural to want to help. A sign of a civilized and compassionate society is the desire to take care of people in unfortunate situations, regardless of the reason.

But if we make things too comfy for everybody, human nature being what it is, the tendency can be to turn off our brains and not take responsibility for our actions. If too many people do this, it will become impossible for our society to provide substantial support to everyone who needs it.

My own view is that our current retirement system has the potential to strike an appropriate balance between the goals of collective solidarity and individual responsibility. Collective solidarity comes from government programs like Social Security and Medicare, which provide modest benefits to retirees. If all you have are these benefits, your life won't be very comfortable, but you won't be in abject poverty, either. Because of Social Security and Medicare, fewer elderly people are under the poverty line in the U.S. compared to other age groups.

Individual responsibility can be exercised with employer-sponsored 401(k) plans, IRAs, and investment accounts with financial institutions. But these programs aren't being used as much as necessary for a secure retirement. Too many boomers are approaching their retirement years with woefully inadequate financial resources. And even those with substantial savings are on their own to turn these savings into reliable retirement income.

Employer-sponsored programs like "auto-enrollment" and "auto-escalate" are good tools to boost retirement savings. But employers need to take the next step and provide retirement income options in their 401(k) plans so that retirees have trusted and reasonable methods to convert their hard-earned savings into reliable retirement income.

As the research above suggests, even Americans with starkly different political views are generally in accord on retirement issues. Indeed, these groups aren't as polarized as you might think from reading the headlines.

Both groups face tough challenges regarding their retirement years, and the more we help each other with formal programs and informal support, the better we'll all be. We'll need to make the best use of government programs, and at the same time take responsibility for our own well-being in our retirement years.