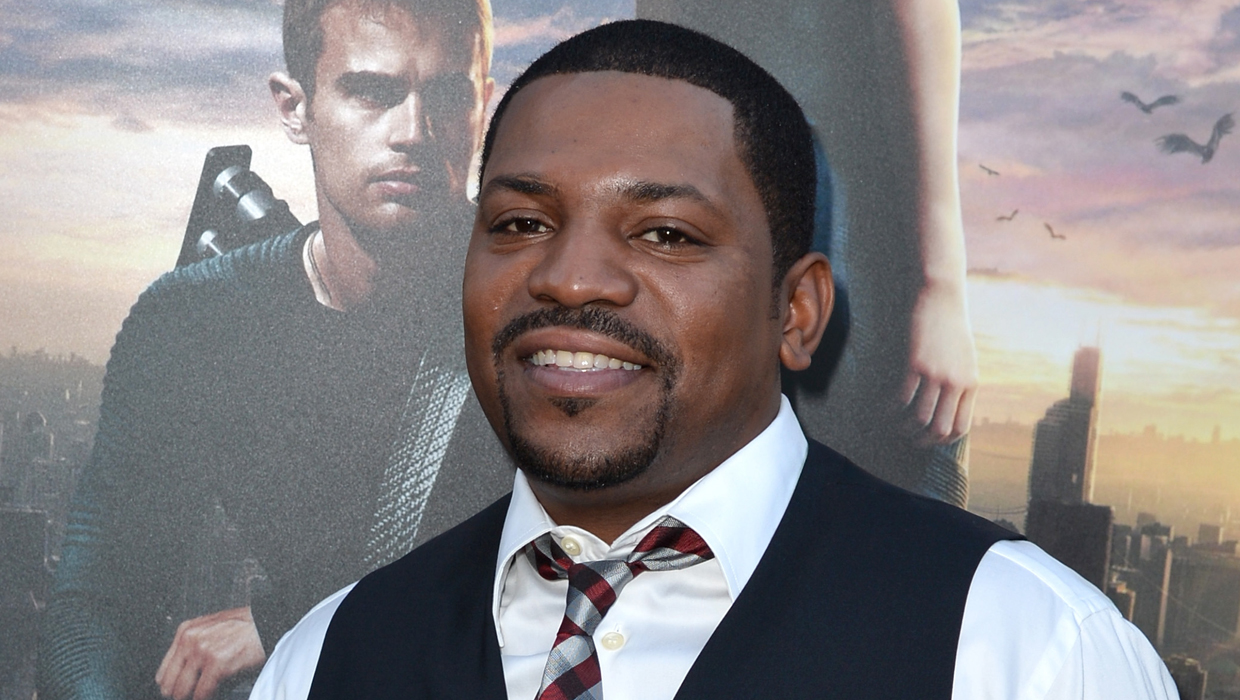 "Divergent" may have struck gold at the box office, but one of the film's main stars hasn't had the same financial luck.

He is next expected to appear in the "Divergent" sequel, "Insurgent," due out 2015.