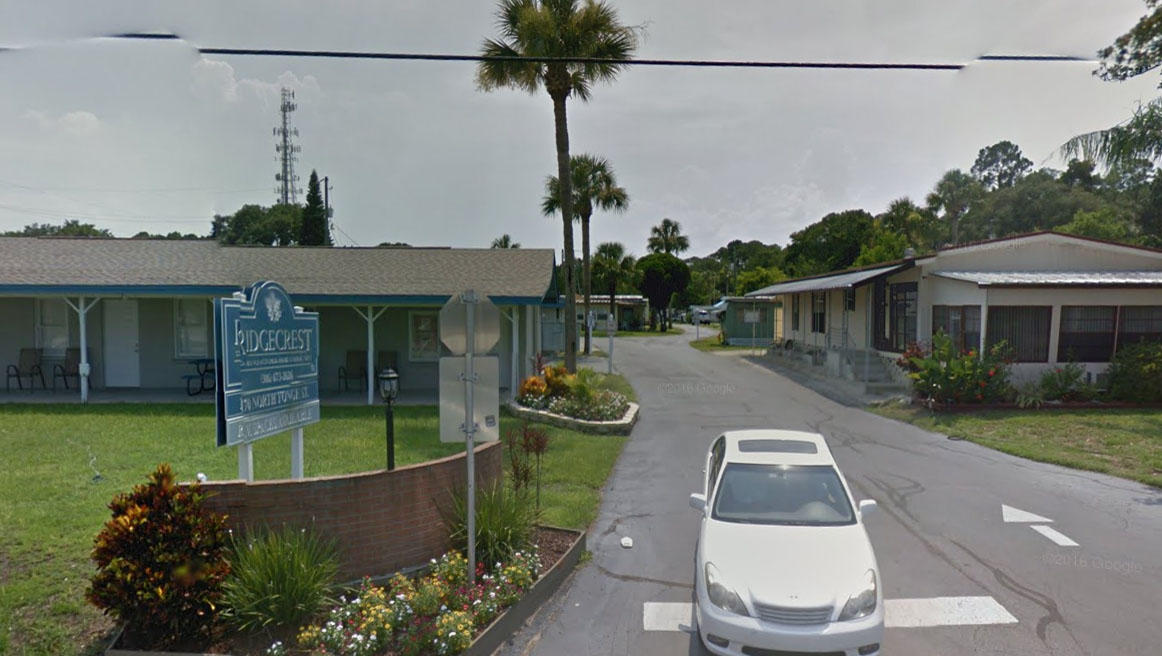 ORMOND BEACH, Fla. -- Police in Florida found the body of a 62-year-old woman at a mobile home park after her daughter received a letter saying her mother was dead.

The Daytona Beach News-Journal reports Millisi Wells on Saturday asked police to check on her mother, Debra Jean Place. She said she'd received a letter from her mother's partner saying Place was dead and he would be soon as well.

An officer went to the home and found the door partially open and Place's decomposed body on the floor of the mobile home's living room. Police told the paper they are investigating the death as suspicious, but haven't released a cause of death.

A neighbor told police that he had seen the vehicle on Saturday morning but did not see who was driving it, the paper reports.

An incident report says Wells had tried to reach her mother's partner but couldn't make contact with him.

Police pinged his cellphone and located him. He was taken to a hospital for a mental evaluation.