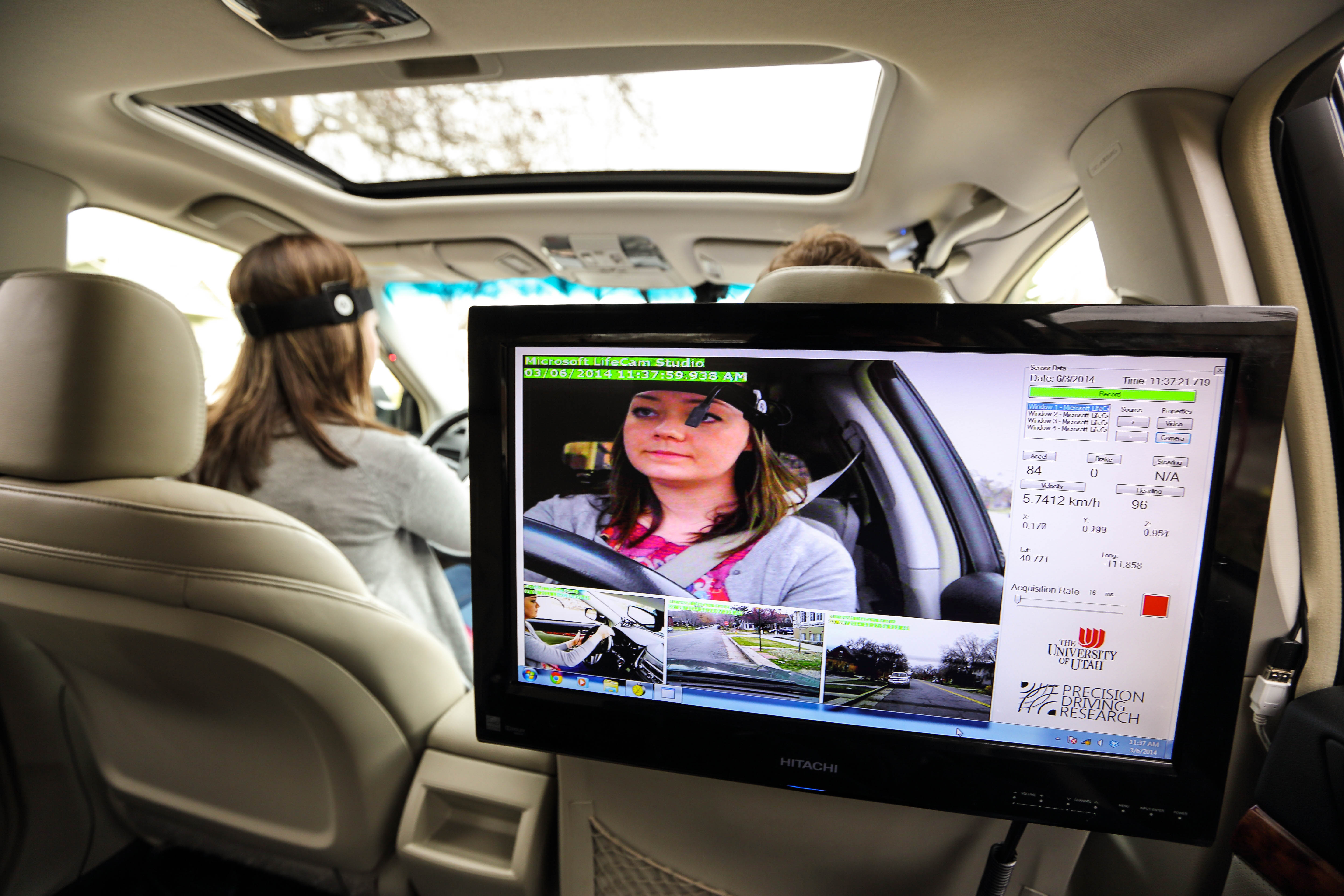 A new study from AAA is raising concerns about the modern technology in our cars.

If you've ever been frustrated when the voice-activated system in your car can't understand you, that's not your biggest problem, reports CBS News correspondent Wyatt Andrews.

The study documents how distracted drivers can get using voice commands, especially when the system gets the commands wrong.

And the answer is, yes.

One driver in a simulator became so distracted while voice-messaging a Facebook update, she rear-ended the car in front of her.

But the biggest problem is not the driver. The study concludes that errors made by the voice systems cause the greatest distractions.

In once case, the driver asked Apple's Siri to call a restaurant.

"Sorry, I didn't get that," Siri replied. "Please select a restaurant."

In the driver's frustration she missed a prompt that was measuring her attention to the road.

The study's author, David Strayer of the University of Utah said it can be distracting to talk to your automobile about a phone call.

The study also ranked the leading car voice systems by levels of mistakes and distractions.

On a chart where 5 is the most distracting, a Chevrolet with GM's MyLink system rated worst at 3.7, while Toyota's Entune system rated best at 1.7.

GM said in a statement, it is committed to hands-free systems and to improving "our in-vehicle systems and verbal interfaces on behalf of our customers."

This study does not link any of these hands-free systems to an increase in car accidents -- the science is not there yet.

But it does say very simply, the more we have e focus on talking to the car, the less we're focused on the road.

After 68 years in prison, Joe Ligon hopes for a "better future"