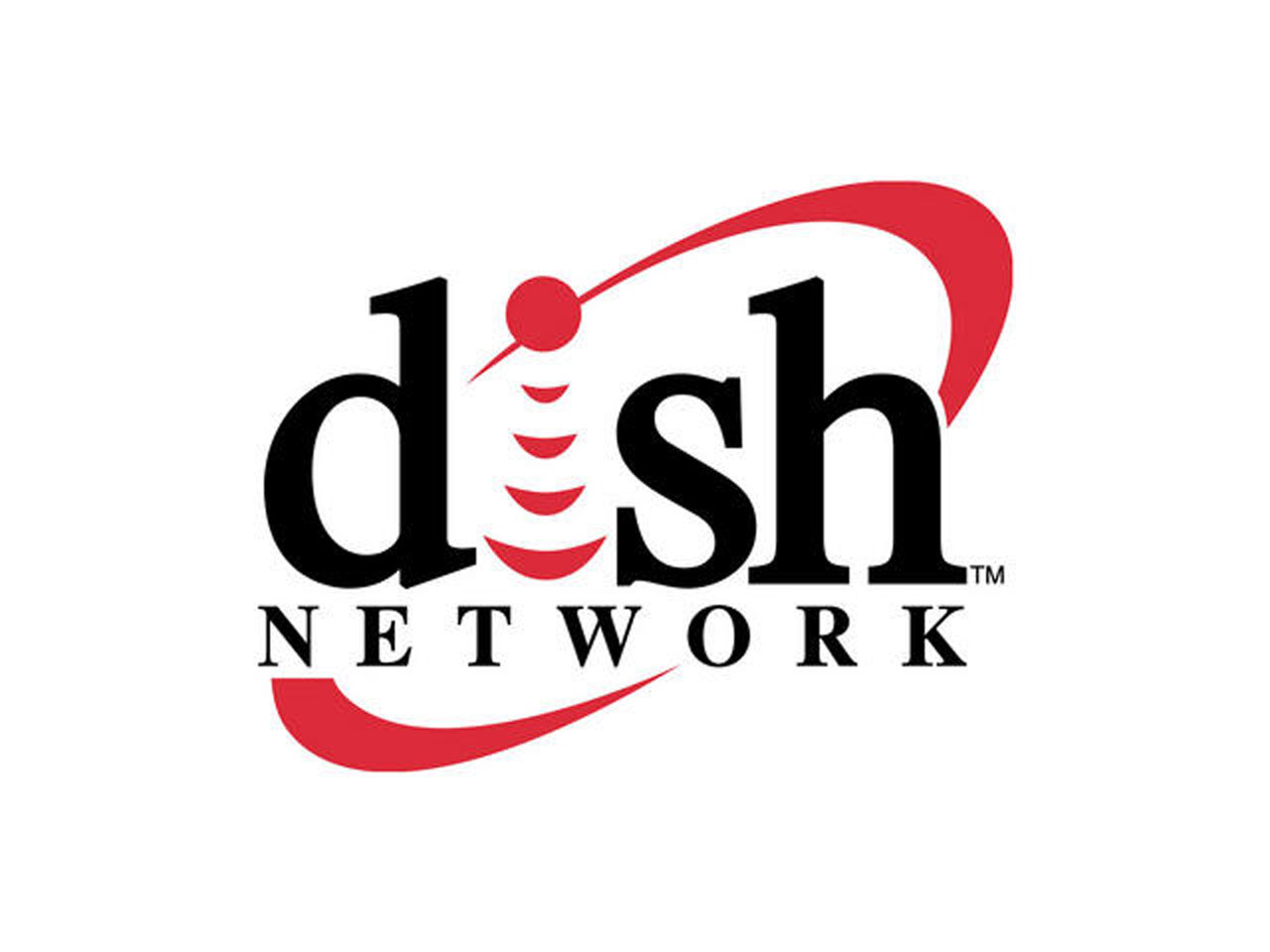 The Englewood, Colo., company filed regulatory documents Friday formalizing the retreat it announced earlier this week. The move leaves Sprint free to accept what it considers a superior offer from Japan's Softback.

Dish and Softbank were competing to acquire the wireless carrier since April. Sprint opted for Softbank's $21.6 billion offer for 78 percent of the company, versus Dish's $25.5 billion bid for all of Sprint.

In the Securities and Exchange Commission filing, Dish said it has abandoned its efforts and plans to redeem $2.6 million in outstanding senior debt.

Dish previously said it will continue to focus on its bid for Clearwire, a wireless network operator in which Sprint has a majority stake.