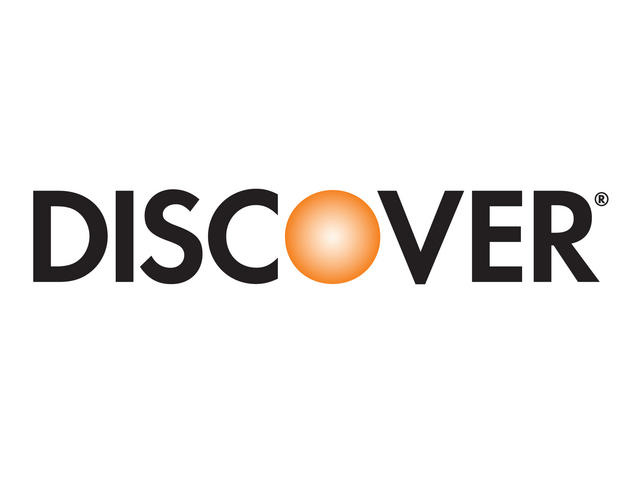 (AP) LOS ANGELES - Despite concerns about the economy, Discover's (DFS) customers are using their cards more often and paying their bills on time at record rates.

The company's profit fell 10 percent in its March-May quarter, as the credit card issuer freed up less money from reserves set aside to cover customers' unpaid bills than a year earlier as its loans increased.

But credit conditions are improving. Late payment rates and customers' loan defaults dropped sharply, reaching historic lows. Discover's management expects that charge-offs, or loans written off as unpaid, will modestly increase over the next 12 months as the company widens its pool of borrowers.

The economic shakeout of the last few years has left credit cards in the hands of more affluent consumers who are better able to pay their bills in full each month, while those with lower credit scores and presumably less ability to pay are now less likely to use credit. Tighter underwriting standards also have pushed loss rates lower.

Mark Graf, Discover's chief financial officer, said in an interview that the growth in credit card sales during the quarter underscores that the company's core customer has some degree of comfort with spending.

"We feel as though there is, let's just say, improved confidence more broadly, as exhibited by their willingness to pull their cards out of their wallet," Graf said.

But the rate of consumer spending has stagnated from month to month this spring, while job growth has slowed since the start of the year. Economists worry that consumer spending may further weaken if hiring and pay doesn't pick up. That would hurt retailers and credit card issuers like Discover, which makes money from interest charged on cardholders' balances.

After paying preferred stockholders, Discover earned $532 million, or $1 per share, in its fiscal second quarter ended May 31. That compares with $593 million, or $1.09 per share, a year ago. Analysts polled by FactSet expected a profit of 99 cents per share.

The Riverwood, Ill., company freed up $110 million set aside to help cover customers' unpaid bills. Last year, Discover released $401 million from its reserve. The company's total provision for loan losses grew 32 percent to $232 million as it set aside more money as it made more loans.

Net interest income, or money earned from loans, climbed 10 percent to $1.32 billion thanks to loan growth and lower interest expense.

Customers' credit improved. The delinquency rate for loans over 30 days past due declined to 1.91 percent from 2.79 percent, while the rate of charge-offs - loans written off as uncollectible - fell to 2.79 percent from 5.01 percent. Discover called both "historic lows."

Will Capital One knock on your door to collect?