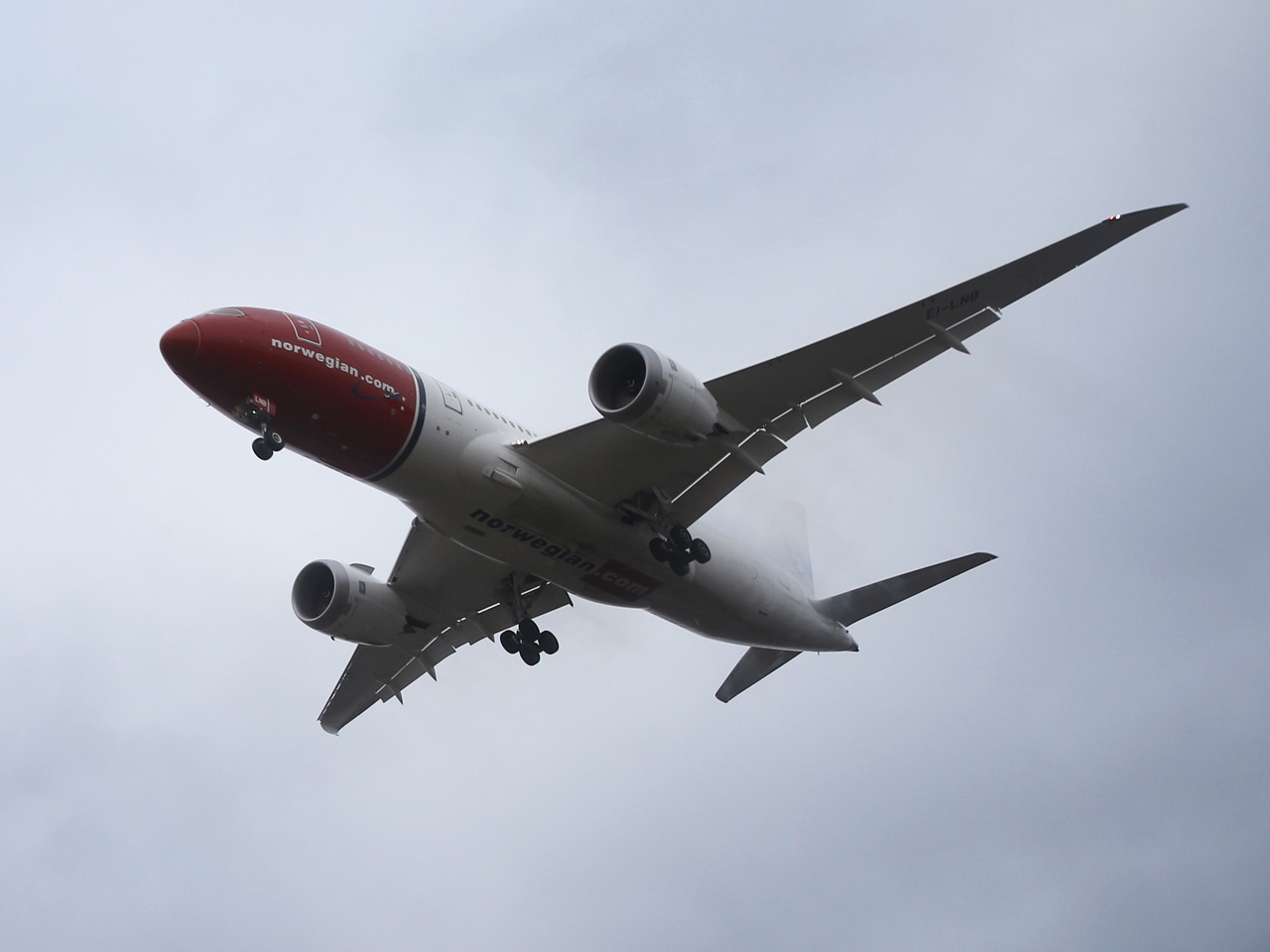 Just in time for the summer travel season, an up-and-coming low-fare airline is offering fares from the U.S. to Europe at significantly lower prices than its industry rivals.

But airlines on both sides of the Atlantic are taking discount carrier Norwegian to task for undercutting competitors by outsourcing its operations and crews to less expensive countries.

The airline, the third-largest discount carrier in Europe, began offering long-haul operations last year with non-stop service between Thailand, the U.S. and Europe. This year, Norwegian is expanding its routes, with flights to European destinations from New York, San Francisco, Fort Lauderdale, Los Angeles and Orlando.

"Our goal is that everyone should afford to fly," company CEO Bjorn Kjos said in a statement in January. "In our opinion, airfare between the U.S. and Europe has been far too expensive. To maintain an effective operation, crew bases will be placed at the start or end of the route segment and we are happy to announce the establishment of our first crew bases in the U.S."

As part of its expansion, Norwegian is also planning to base the long-haul subsidiary of the airline, Norwegian Air International (NAI), in Ireland and to base its flight crews in Asia, both apparently as cost-cutting measures.

Lee Moak, president of the Air Line Pilots Association, is calling on the U.S. federal government to take action against the airline.

"NAI is designed to undermine the labor standards and principles contained in the laws of Norway and the United States," Moak said in Washington last week, "and its operation in the transatlantic market would be inconsistent with the intent of the U.S.-EU Air Transport Agreement."

"This is an entirely new development in the airline industry," Christoph Franz, CEO of Germany's Lufthansa Airlines, recently told a Norwegian newspaper. "We respect Norwegian highly and gladly compete against them on long-haul routes, but that must take place on the same terms."

Franz said Norwegian was adopting the same economically damaging techniques as the international shipping industry, "when shipowners began sailing their vessels under flags of convenience in Liberia and Panama."

Late last year, in an open letter to the U.S. Department of Transportation, Delta, United, American Airlines and US Airways accused Norwegian of seeking to establish its own "flag of convenience" airline as a way to avoid Norway's labor laws and to give it a competitive advantage on transatlantic routes.

In the meantime, as the industry magazine Aviation Week notes, the dispute appears to have created two different mindsets among companies, governments and industries -- those "who see NAI's efforts as the open market at work pitted against those who believe the carrier is fracturing open-skies by skirting home-country labor laws."