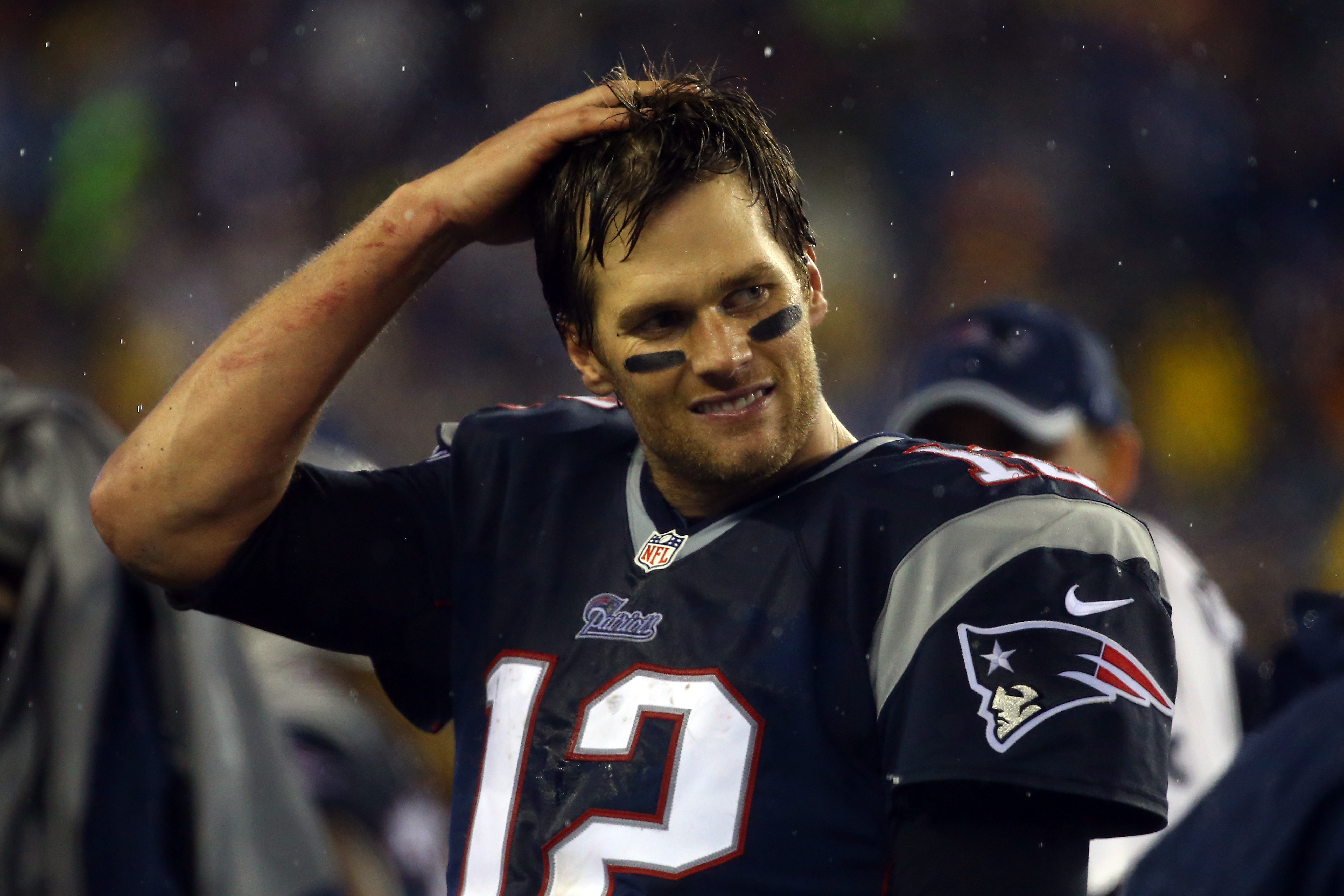 Miffed by criticism from Brady's agent, Ted Wells decided to take the unusual step of holding a conference call with reporters, a day after the NFL suspended the Super Bowl MVP for the season's first four games based on the report.

Wells said his findings would have been strong enough to convince a jury under the "preponderance of evidence" standard, which is used in many civil cases.

Wells released his report last Wednesday, asserting it was "more probable than not" that Brady "was at least generally aware" of plans by two team employees to prepare the balls to his liking, below the league-mandated minimum of 12.5 pounds per square inch.

His voice frequently rising Tuesday, Wells testily rebutted assertions from Don Yee, Brady's agent, questioning Wells' independence because his firm does other business with the NFL.

"What drove the decision in this report is one thing: It was the evidence," Wells said. "I could not ethically ignore the import and relevancy of those text messages and the other evidence."

Wells specifically mentioned two series of text exchanges between officials' locker room attendant Jim McNally and equipment assistant John Jastremski. In one, McNally referred to himself as "the Deflator" and joked about going to ESPN. In another, Jastremski mentioned speaking to Brady the previous night, saying the quarterback knew McNally was stressed out by needing to deflate the balls.

"That is not circumstantial evidence," Wells said. "That is two of the participants in a scheme discussing what has taken place."

On Thursday, Yee had called Wells' report "a significant and terrible disappointment," suggesting that it "reached a conclusion first, and then determined so-called facts later."

Along with denying any bias, Wells derided the idea that the NFL wanted the investigation to implicate a quarterback he described as "one of the most popular, iconic players in the league."

"That does not make sense," Wells said. "It's a ridiculous allegation."

Wells has conducted several other high-profile sports investigations in recent years, including the NFL report on the Miami Dolphins bullying scandal. To Yee's assertion that he omitted key statements from Brady, Wells challenged the agent to release his full transcript of the interview.

"Nothing, I guarantee you, in his notes would make any difference in my decision," he said.

The Patriots wound up routing Indianapolis 45-7 that day, then went on to beat the Seattle Seahawks in the Super Bowl 28-24 for Brady's fourth title. In the quarterback's only public comments since the report's release, he said that the scandal hasn't taken away from the team's accomplishments.

One week before winning the Super Bowl, Brady said that he was taking the scandal personally.

Wells said the Patriots were cooperative, with two major exceptions: declining a request for a second interview with McNally, and Brady's refusal to turn over phone records. Wells said he had told Brady and Yee he did not need to see his phone and would have accepted a list of communications.

Wells, who said he bills by the hour, wouldn't estimate how much his investigation cost the NFL but said "no question it's in the millions of dollars."

Many are wondering whether the NFL was too tough in their punishment of the star quarterback and the Patriots.

"I thought it was a little bit of a sledgehammer killing an ant," Sports Illustrated's "Monday Morning Quarterback" columnist Peter King said Tuesday on "CBS This Morning."

In addition to Brady's suspension, the league also fined the Patriots $1 million and took away two future draft picks.

"In the Ted Wells report, there is the acknowledgement, 'Yeah, we find fault with Brady here, we find fault with these two club employees,' but everybody connected with the Patriots was cleared. And that's why I thought... money is money, but the two draft choices, that's harsh," King said.