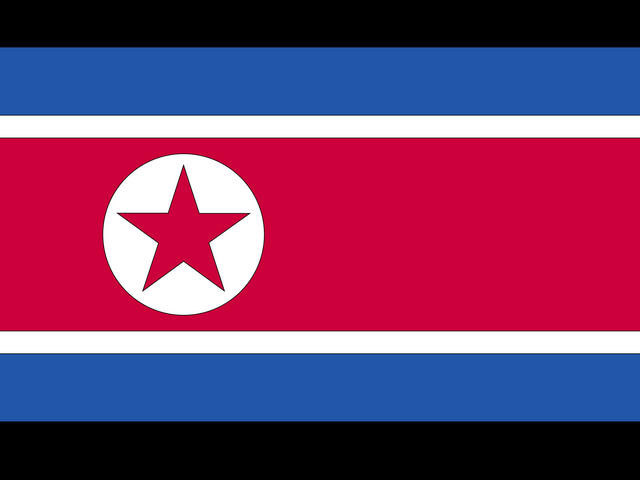 Two diplomats, speaking on condition of anonymity because the panel's report has not been released, said Friday the panel concluded that reports of violations from U.N. member states "illustrate elaborate techniques" by North Korea to evade the discovery of its sanctions-busting.

The Security Council imposed sanctions against North Korea after its first nuclear test in 2006 and stepped up sanctions after its second test in 2009 to try to derail the country's rogue nuclear weapons and ballistic missile programs.