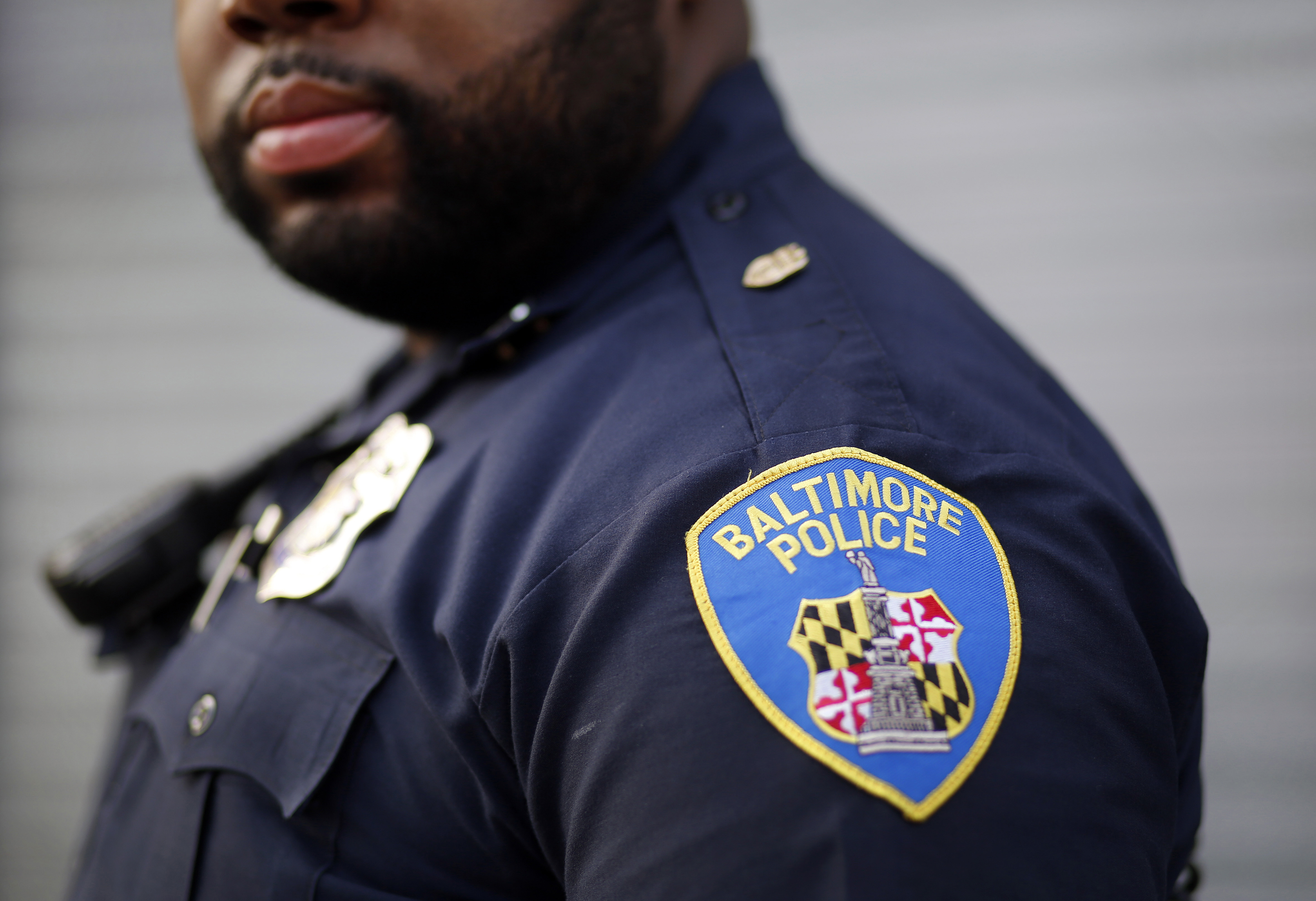 The acquittal of Baltimore police officer Edward Nero in the Freddie Gray case shows again how hard it is to convict officers accused of serious crimes. Since 2005, 70 officers in this country have faced charges related to an on-duty shooting. Only 23 were found guilty. That is a conviction rate of less than 33 percent.

Police departments are facing more scrutiny than ever before. The Department of Justice has been launching investigations into police tactics across the country, and local prosecutors are pursuing cases that historically have been tough to win, reports CBS News correspondent Jeff Pegues.

The outrage after the acquittal in Baltimore Monday is something we've seen before -- in Cleveland after a grand jury didn't indict the officer who shot 12-year-old Tamir Rice; in New York following news that the officer who put a chokehold on Eric Garner would not face prosecution; and in Ferguson, Missouri, when the officer who shot Michael Brown avoided criminal charges.

"Just an honest assessment of these types of cases are -- they are difficult to prove in front of juries," said Johnny Baer, who prosecuted Pennsylvania police officer Lisa Mearkle.

Mearkle was found not guilty in November in the shooting death of David Kassick.

"People want and are willing to give police officers the benefit of the doubt, when they're in uniform, and they're making split-second decisions, in very difficult environments," Baer said.

Researchers at Bowling Green University said about 1,100 people are killed in police shootings every year. But in 2015, just 18 officers were charged and only three were convicted.

Prosecutors requested a one-year prison sentence for Adam Torres, who plead guilty to shooting John Geer in his Virginia home.

Robert Bates was convicted of manslaughter for killing Eric Harris during an undercover sting. He is awaiting sentencing.

Stinson, a former police officer, thinks the proliferation of video cameras will lead to more prosecutions in the future.

"We're seeing patterns where some officers seem to get caught in lies," Stinson said. "They make false statements, they write up false reports, and when the video evidence contradicts that, prosecutors take a closer look."

But videos don't tell the whole story. In the Freddie Gray case, videos showed his apparently limp body being put into the back of a Baltimore police van, but didn't show how he might have gotten injured.