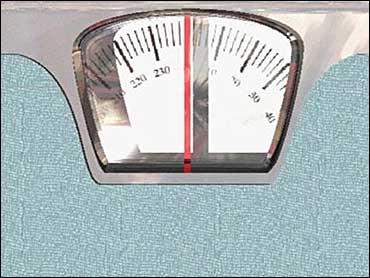 Melissa Roman's skin was yellow, her nails were chipping off, her hair was falling out. She had migraines and was frequently fainting.

But the 25-year-old Miami woman didn't think anything was wrong.

"I hit rock bottom," Roman said. "I never thought I was sick, and I was completely in denial."

Roman, a recovering anorexic, is among a growing number of Hispanic women who are developing eating disorders which, until recently, had been typically thought of as a white, suburban problem.

Some health officials say eating disorders started affecting an increasing number of Hispanic women as Latin culture began surging in popularity in recent years. The women are feeling pressure to be thin as they strive to mirror stars who appear to be shrinking as their reputations grow, experts say.

"The dominant culture believes that thinness is beauty and gets you success," said Catherine Shisslak, a professor at the University of Arizona College of Medicine.

Roman, who is trying not to be pressured by such beliefs, is learning to love her body. She posts affirmation notes around her house, sees a nutritionist and a therapist and avoids magazines with unrealistic images of women.

But many Hispanic women seem to be critical of their own bodies.

A study presented at the 2002 International Conference on Eating Disorders in Boston shows that women of color have many of the same abnormal eating patterns as white females, said Shisslak, the study's principal investigator.

Hispanic women were once thought to be immune to these disorders because they had better body images and different cultural expectations than white women, Shisslak said. But with the high visibility of Hispanic celebrities like Penelope Cruz and Jennifer Lopez, their cultural expectations are changing, she said.

"The more you see Hispanic role models, whether on TV or in movies or from music, emulating a thin body weight, the more you are going to see young girls trying to achieve that," Shisslak said.

Driving the desire to be thin are peer pressure and low self-esteem - often the top factors in developing eating disorders, which, besides anorexia nervosa, include bulimia and compulsive overeating, according to health officials.

Anorexia is characterized by fear of weight gain, starvation dieting, excessive exercising and below-normal weight. Bulimia manifests itself in episodes of dieting, bingeing and vomiting.

Shisslak said the university expects to submit another study to the New England Journal of Medicine that looks at 2,000 girls in fourth through 12th grades.

"The thing that is very disturbing is that, regardless of age, we see this pattern of unhealthy weight loss cutting across all ethnicities," Shisslak said.

It may not be so much that more Hispanic women are developing eating disorders now, but that researchers and the media have just started focusing on them, Rubin said.

Also, the number of eating disorders among Hispanic women is unclear because many of them don't seek treatment because of the associated stigma, said Jennifer Nardozzi, a psychologist at the Renfrew Center, a national, nonprofit treatment center where Roman received care.

The reasons behind why Hispanic women are contracting these disorders are also disputed.

Rullina Acra, a nutritionist at the center's Miami facility, said she believes the media are causing more Hispanic women to have eating disorders, but the complex disorders go beyond just wanting to look like a celebrity.

"They don't come in saying I want to look like Jennifer Lopez," Acra said. "It is more complex than that."

The center works to teach patients like Roman that personality factors, the environment and families can also contribute to their developing the disorders.

Roman said she knows now that if she is focusing too much on food, something else is bothering her. But knowing what's going on is only half the battle. 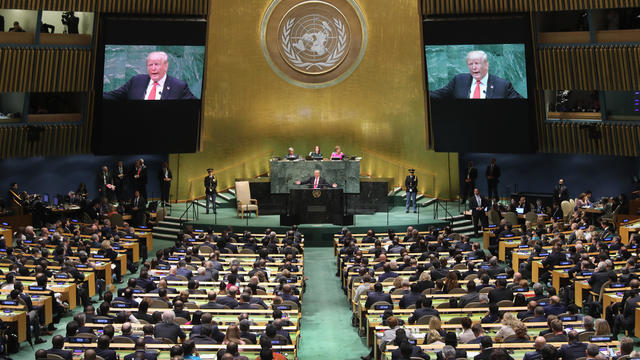